Liz Truss and Kwasi Kwarteng went overboard in ignoring the markets, but doing the very opposite is the bigger error. 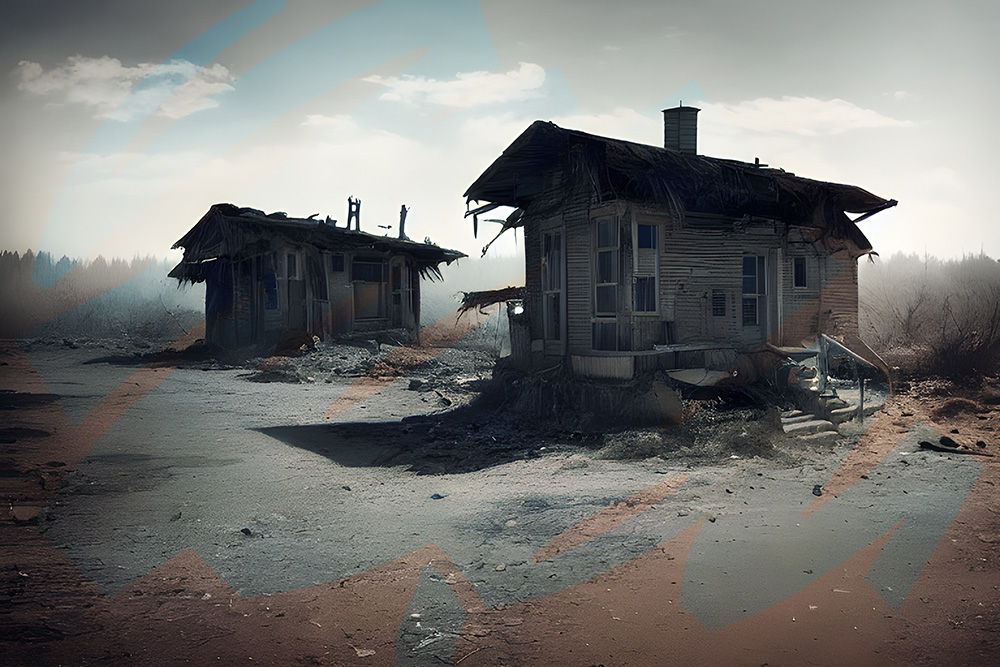 To start with a timely football analogy: the Labour Party had a chance to score a goal against a depleted opponent without a goalkeeper - and missed. The single most catastrophic thing that happened in UK politics last week is that the official opposition accepted the fiscal framework under which Jeremy Hunt delivered his £55bn austerity programme. That framework was set by the independent Office of Budget Responsibility, the UK's fiscal council.

Austerians can still disagree on whether they should do their evil deed through tax increases or spending cuts. Hunt chose a middle way, with £30bn in spending cuts and £25bn in tax rises. Labour would have chosen a marginally different ratio. Big deal. Politically, there is now no alternative to austerity.

If you think, as I do, that the alternative to austerity is not austerity, as opposed to better austerity, then you have to look elsewhere. There will eventually be a party, on the hard left or the hard right, that will promise a departure from economic orthodoxy: the same orthodoxy that brought so much calamity to the euro area in the last decade.

In the economists' community it is common to distinguish between orthodox economists, those you find in the OBR for example, and so-called heterodox economists. In the last 20 years we have witnessed orthodox macroeconomics in steady decline. It failed to comprehend, let alone forecast, the main economic events of our age: financial crises; supply chain shocks; last decade's disinflation; this decade's inflation; and, most importantly, the impact of austerity. A subset of the heterodox fraternity will eventually take over once the old guard with their static models retires. Politics will follow, with some delay.

Austerity is not only unfair. It fails on its own narrow terms. Fiscal sustainability is the long-run balance between income and expenditure. If you choke your growth for the sake of making immediate savings, you might end up deteriorating your debt sustainability. This is what happened in Greece during the period of 2010-2015. It happened in Italy from 2012-2015. Greece was made to impose austerity, which had the perverse result of nearly doubling the debt-to-GDP ratio. Italy's self-imposed austerity also led to a significant deterioration in the country's fiscal balance. The European Commission, an erstwhile advocate of austerity, has now recognised this was a mistake. The wrongs of austerity do not make profligacy right. And vice versa. It's about striking the right balance.

The UK is not a crisis country. It has a floating currency. It has no significant foreign currency lending. Its debt-to-GDP ratio is around 100%, lower than that of France's. A good measure of fiscal sustainability is the structural deficit: the one that adjusts for the economic cycle and one-off shocks. The IMF's 2022 forecast for the UK is a structural deficit of 4.3% and for France it is 4.5%. The UK does better than France in most government finance categories. France has a smaller current account deficit than the UK. Since the budget deficits are approximately the same, the gap is accounted for by the private sector. A depreciation of the pound would take care of this problem.

You don't need fiscal austerity to rebalance, and certainly not when the country has just entered what the Bank of England expects to be a two-year-long recession. The lessons of the 1930s and the euro area's sovereign debt crisis have been that the worst conceivable policy error you can commit is unleashing austerity into a recession.

The way to deal with a stagflationary shock of the kind the UK is experiencing right now is to keep fiscal policy moderately expansive, to tighten monetary policy, and prioritise economic reforms with a view to increasing productivity growth: a counter-cyclical management of immigration policy; regulatory reforms to lower business costs and encourage entrepreneurship; the exploitation of regulatory freedoms after Brexit, in areas like data protection and competition policy.

But what about the financial markets? My advice is to fight them. I am serious. This is not 1992 when George Soros was able to break the Bank of England because the pound was locked in an unsustainable exchange-rate regime. A bet on rising gilt yields is a two-sided gamble for any speculator. The speculators can take you out if you are not careful. But you can take them out too - some of them. Liz Truss and Kwasi Kwarteng went overboard in ignoring the markets, but doing the very opposite is the bigger error. You do not want to be goaded into terrible policies by financial whizzkids, who more often than not have agendas of their own.

I have come to the conclusion that the Tories, and the UK at large, would have been better off with Kwasi and Liz. Now the country is better off without the Tories. I expect that someone will eventually fill this vacuum, probably someone who is not yet on our radar screen. If the main political parties support austerity in perfect synchronicity, that new force is bound to come from outside the established political spectrum. That, too, has been a lesson of austerity in Europe.