Bitcoin will not replace existing money, but it will constrain the scope of governments and central banks. 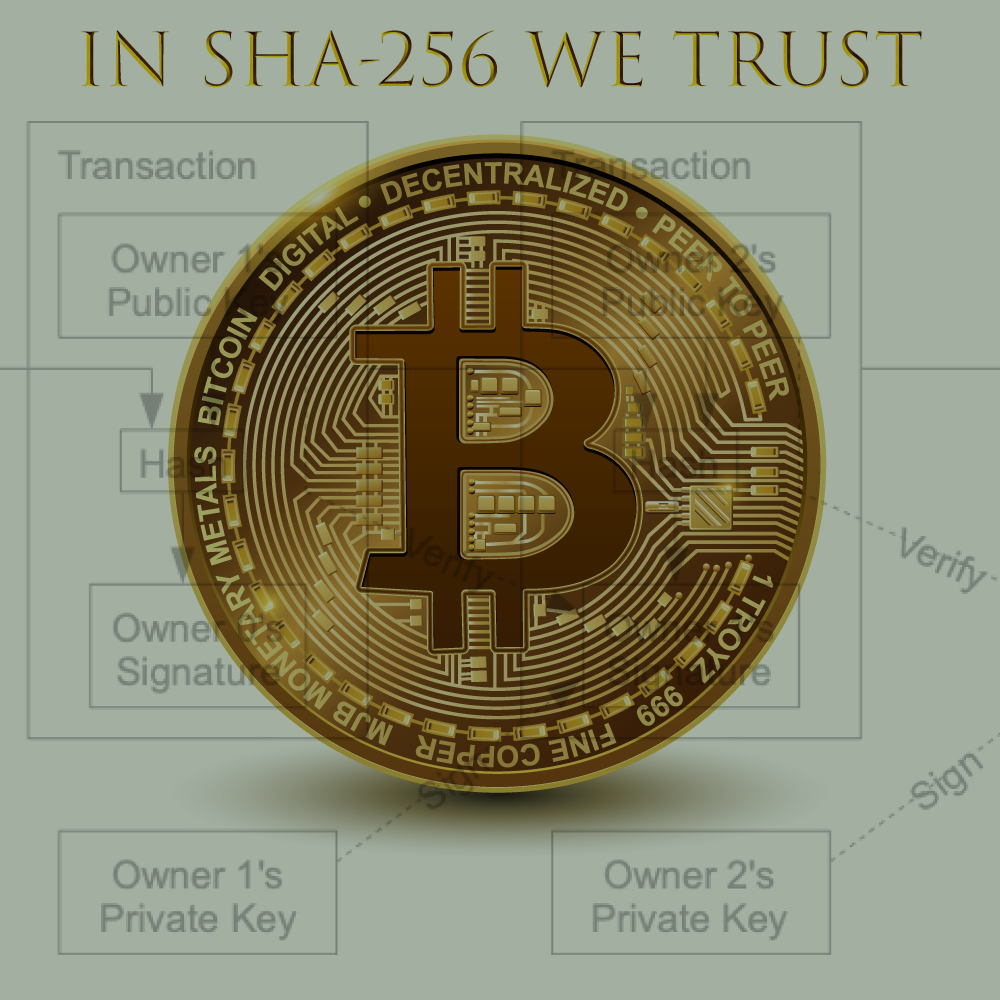 Economists hate bitcoin. In the world of bitcoin, there are no monetary policy committees on which they serve. None of our existing institutions, think tanks, newspapers or academics would count for much in that world. And that world has no Davos meetings, by invitation only. Governments and central banks hate it too because the world of bitcoin deprives them of control. For the users and fans of bitcoin, all of these are features, not bugs.

For those trained in economics and not trained in computer science, bitcoin is an extremely hard concept to wrap one's head around. Christine Lagarde last week dismissed it by saying that bitcoin was not real money. Funny money, she called it once. But this is not for her to decide. If Elon Musk accepts bitcoin for payment for his cars and pays his staff in bitcoin, and if a number of other entrepreneurs do the same, the result will be a mini-economy that is separate from the world of dollars and euros. In that world, bitcoin would serve as a means of transaction, a store of value and a unit of account, which constitute the traditional definition of money. If that world goes into recession, there will be no policy tool that will save it. The world of bitcoin knows no counter-cyclical policy. Likewise, if that world goes into a bubble, that bubble will pop. And there will be no central bank to mop up the debris afterwards. The bet of macro-bitcoiners is that such a world is preferable to ours, with its boom/bust pork cycle generated by central banks that forever bail out financial actors.

I personally take an agnostic view on this debate. What I do see, however, is the policies of western central banks and governments since the global financial crisis have caused a large minority of the population to mistrust a system they don't understand. You can't ignore these people. They have voting rights and purchasing power. And now they have access to bitcoin.

Bitcoin is the creation of a person or a group that called itself Satoshi Nakamoto. It started with an article in 2008 in a Usenet crytography mailing list. The purpose of bitcoin was not to reinvent the gold standard but to preserve internet privacy through a decentralised payment network over which no one individual exercises control. Every participant in that network enjoys equal rights. There are no front row seats for any privileged group. The only way to raise your influence is not through an op-ed in a newspaper, but to do what Elon Musk just did: buy a lot of bitcoin. The security of the bitcoin network - called blockchain - is based on cryptographic tools like the SHA-256 hash function used in the bitcoin protocol, and alluded to in our graphic. It is believed that the network has not been cracked by intelligence agencies. And its adherents claim that it is resistant to attacks from a still unrealised quantum computer.

Bitcoin has nothing to do with the digital money debate within central banks. A digital euro is still a euro. It is best to think of a digital euro as a technical replacement for cash, but in economic terms, the digital euro is still fiat. It constitutes a liability of the central bank. Fiat money derives its value from the belief that the central bank will honour its commitments. There is a parallel notion of trust in the bitcoin world, too - it is the trust in the security of the network - and the trust that a majority of its participants are not crooks.

A bitcoin-microcosm will probably not span an entire economy. What it will do is put constraints on how governments and central banks run the economy. If people start distrusting their official currency for whatever reason, they will have an alternative hard currency option in which to transact and to save.

But what the bitcoiners are really after is privacy. Bitcoin is the reason why the Nalvalny campaign in Russia is so well financed. It has amassed anonymous donations of 658 bitcoins so far - some $30m at current valuations. The reason they chose bitcoin was to escape the clutches of Vladimir Putin, who has ultimate control over all ruble-based financial flows. The Moscow Times quoted Leonid Volkov, who runs Navalny's bitcoin wallet, as saying that the team uses the decentralised nature of bitcoin to circumvent the Russian authorities. The use of bitcoin acts as a general deterrent against crackdowns on fundraising. The same is happening in Belarus after authorities ordered banks to seize the money raised from donations. This - not the usurpation of western central banks - is the primary reason why bitcoin was invented. The impact on the western economic systems, with their paraphernalia of investors, central bankers, policy makers, economists and other talking heads, is simply collateral damage.

Russia has reacted to the bitcoin threat by making it illegal for people to make transactions in bitcoin, or even to own them. The idea is to prevent bitcoin mini-economies from emerging outside the system. There was a window of opportunity for the west to do the same, but now that hedge funds and investors like Musk are piling in, it will be very difficult to crack down on the system.

I cannot think of any innovation, not even social networks, with the potential to limit government power as much as bitcoin. Don't confuse what you don't like and what goes against your beliefs with what is likely to happen.

And remember what the famous 19th century physicist Lord Kelvin said about airplanes:

"I can state flatly that heavier than air flying machines are impossible."

Or as Christine Lagarde put it last week: