With variable geometry there would have been no eurozone crisis and no Brexit. The eurozone needs to integrate more, the EU less. 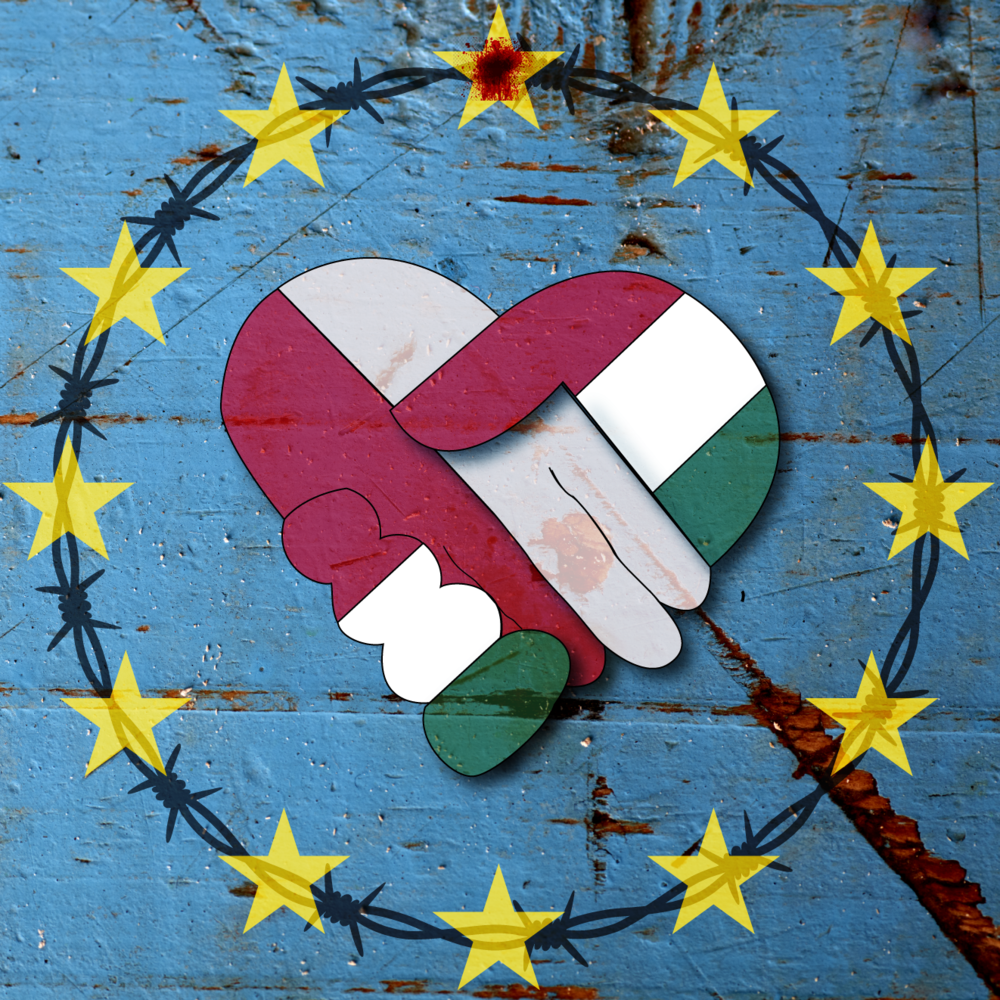 Cato the Elder ended all of his speeches in the Roman Senate with the admonition that Carthage had to be destroyed. My column may have been similarly annoying for its pedantic repetitiveness: that the eurozone needs more integration, and the EU less. There would have been no eurozone crisis if the monetary union had been accompanied by a small fiscal and banking union from the outset. There would have been no Brexit if the EU had offered the UK a form of membership that did not include a commitment to ever-closer union. There would certainly be no stand-off with Hungary and Poland right now, because the two countries would not be in a position to blackmail the others over the EU budget.

The origin of my fundamental disagreement with Angela Merkel is precisely over this: she prioritised the cohesion of the EU and has been resisting eurozone integration. It started early. After the collapse of Lehman Brothers in 2008, she rejected a eurozone-only solution to the banking crisis, and initially even rejected the notion of eurozone-only summits. Almost all of the crises we have in the EU stemmed from this fateful decision to minimise variable geometry. Like Cato, I keep saying my thing many times over.

The issue is now becoming urgent again as Poland and Hungary have voted to block the EU’s own resources expansion, a prerequisite for the disbursement of the recovery fund. That crisis was foreseeable and foreseen. The solution I proposed last week was for the EU to choose the route of enhanced co-operation to address the issue. I do not have the slightest doubt that Merkel will reject that approach. She always did so in the past.

The EU budget stand-off is a reminder of how integration and disintegration go together. Recall that it was David Cameron’s veto of the fiscal compact that triggered the chain of events that led to Brexit. The Hungary/Poland veto might do the same. After Cameron vetoed the fiscal compact, the other member states went outside the treaty and launched the new fiscal regime as an inter-governmental treaty. History will probably not repeat itself one-to-one, but there are parallels.

Like the UK, Poland and Hungary have no intention of adopting the euro. The discourse in those countries has become increasingly nationalistic and eurosceptic. All those who consider Brexit a tragedy should listen to Sir Ivan Rogers, the former UK ambassador to the EU. He said recently that the UK would almost certainly have vetoed the current EU budget if they were still a member. That would have happened even under a pro-European Labour government. The EU could have resolved the original stand-off with Cameron by offering the UK an alternative arrangement - a deep association agreement with membership of the single market and the customs union - and full political co-decision inside that layer of integration. Poland and Hungary, too, could have joined this layer, and it would be open to all other non-eurozone member states. That layering wouldn’t be static - as in core vs periphery. There would be overlapping layers. This construction, too, would require core principles that apply to all.

The EU has resisted variable geometry because it fears loss of cohesion. But that loss has already occurred. Advocates of an ever-closer union have persistently misjudged the dynamics of a monetary union: that it leads to crises with terrible human consequences, unless it operates a fiscal union, a banking union and an unemployment re-insurance system. We have fledgling versions of all of them, but none work very well.

European banking is more national today than it was 20 years ago. As long as the recovery fund is anchored in the EU budget, it will remain a macroeconomic irrelevance. It should have been a eurozone-level project from the outset. Without more eurozone integration, internal imbalances will keep on widening. As constituted today, the eurozone is still unsustainable.

The authors of the Lisbon Treaty wisely introduced enhanced cooperation as the instrument of choice to drive forward the integration of the eurozone. We have not used it yet for that purpose. The upcoming treaty revision offers an important opportunity to make this work for all of the EU: to find ways to accommodate divergent groups of members, with overlapping layers of integration and political involvement.

Merkel’s departure from politics and the current budget crisis open up a narrow window to get this done.