What Greens should focus on

Why co-opting industry into the Green agenda is a mistake. 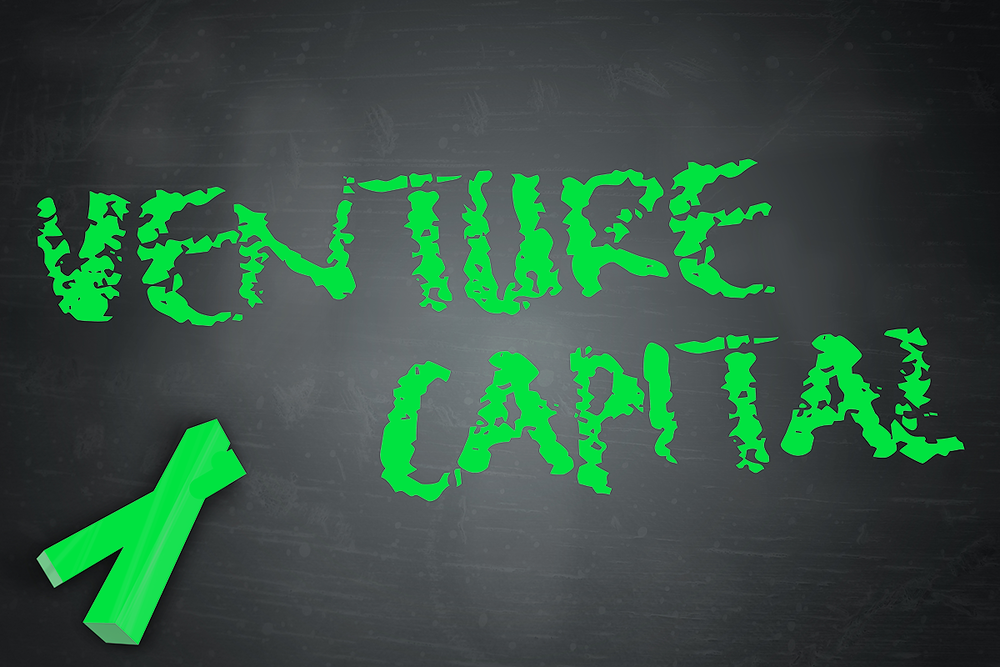 Greta Thunberg is one step ahead of the majority of political commentators. She realised early on that politicians make promises and don’t keep them. Whether you are talking about co-ordinated action on climate change or the delivery of vaccines to poorer countries, the G7 can always be relied upon to disappoint.

I also fear that Green national politics could end up in disappointment. This could well be the decade in which Green parties end up in government. The German Greens are tantalisingly close. In Austria they are already there - and realising the limits of what they can do

The German Greens have a lot of good ideas, but when I look at Annalena Baerbock’s grand scheme to entice German companies to invest in green production technologies, I feel this is where they are going wrong. The future does not lie in the production of green widgets - the extension of Germany’s analogue production technologies into a world with green-tinted glasses. Germany needs to modernise the economy from the ground up. It will be process of creative destruction. Don't assume VW and BASF are your friends.

So if multilateralism and green corporatism is not going to help, what will? I have two suggestions for how it can happen - a benign or a malign scenario. The malign scenario of successful climate change action is one where Green politics fail. Given the asymmetry with which climate change affects continents, we should not dismiss eco-wars and eco-terrorism as low-probability scenarios. When more young people are starting to realise is that the G-7 and the G-20 are only there to fool them, and Green governments don't deliver either. A larger than present segment of the Green movement may conclude that violence is the only way forward. In that world, the Green parachuter who descended over Munich's football stadium last week would be a suicide bomber.

The benign scenario is the one where we achieve our climate targets by shifting the technology frontier. That path would also require policy interventions, but different from current mainstream green politics. It would start with a recognition that the technologies have yet to be invented, and that those most likely to invent them are not the large multinationals, but small green entrepreneurs.

Entrepreneurship constitutes an area in which Europe - to use the correct technical term - sucks. Those old enough to remember the 1970s, the pre-digital age, might recall that European and Japanese manufacturers were the world leaders in the high-end consumer electronics. Yet the US came to dominate the ensuing digital era because young entrepreneurs were allowed to challenge the establishment. In Europe, we ringfence the corporate sector - and that's unfortunately also true for the Greens.

Remember the old joke: what is the French word for entrepreneur? It's a reminder that Europe was the birthplace of modern industry. We are still living off the fruits of that age. But you would be out of your mind to try to set up a digital start-up in an EU country, except perhaps to deliver pizza in your neighbourhood.

I would advise the Greens to do some deep thinking about Green venture capital in particular. There is no shortage of global liquidity. The trick is to channel it into profitable green investments. Start by giving small entrepreneurs the privileges of long tax holidays, minimal regulatory burdens, and minimal filing requirements. Subsidise green research in universities. But most important of all, you need to apply the principle of creative destruction to finance: reform Europe's corporatist capital market, preferably at the EU level, with a view to allow green venture capitalists offload their investments. This is not happening in Europe right now. You may have to take on banks and other vested interests that have no appetite for reform.

Instead of pouring green paint over chimneys, you may want to heed the oldest advice in financial journalism: follow the money.