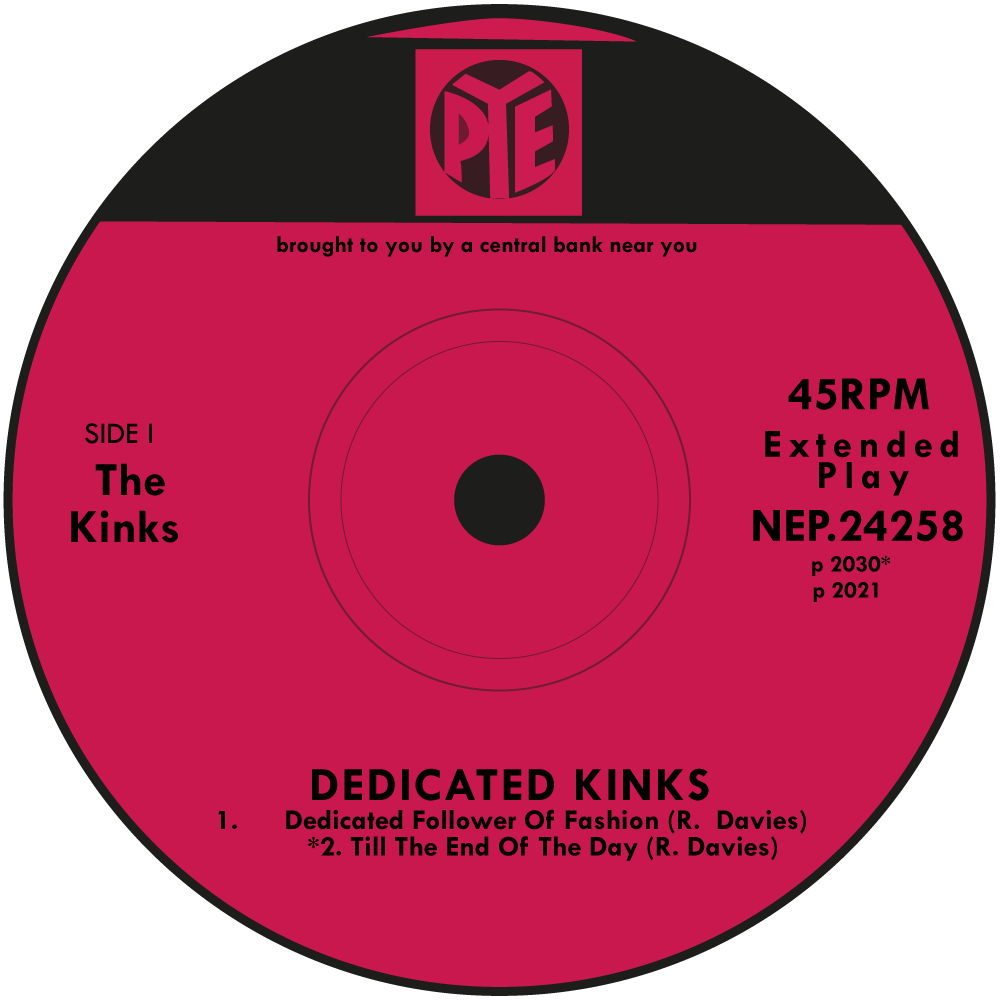 Inflation is clearly not yet an imminent threat in the euro area - especially not after a decade of very low inflation. It would be dishonest to state that high inflation is inevitable. But it would also be dishonest to dismiss it outright. The following are potential causes: the massive fiscal stimuli in the US; damage to global supply chains; pandemic-related price rises in tourism, sports, arts and entertainment. But the single biggest risk is not the overshooting economy, but an overshooting central banker. As the Kinks wrote in 1966:

“And when he does his little rounds round the boutiques of London town eagerly pursuing all the latest fads and trends 'cause he’s a dedicated follower of fashion.”

The current fashion among the chattering classes in London and Washington is flexible inflation targeting. There are one or two ways to get this right, and many more to get it wrong. The central bankers most likely to get it wrong are the dedicated followers of fashion - those who have not done this before.

This is what could happen: You predict now that inflation won’t rise. When it rises, you dismiss it as a temporary overshoot. When it persists, you dismiss it as a necessary correction that you had predicted all along. At one point you tell us that 10% inflation is better than 10% unemployment. At another point you have the brilliant idea of blaming Amazon for price rises.

Or alternatively, just be boring and choose a simple, symmetric inflation target. The beauty of symmetry is its self-explanatory nature. It served those central banks that chose it well.

The ECB was not one of them. The current formulation of “close to but below” stems from 2003, and was deliberately asymmetric. We never knew whether it meant 1.9% - the technical working assumption in some ECB models - or 1.5%. Is 1% close? If you look at it from a sufficiently long distance, it might be.

The asymmetry was chosen to signal to the Germans that the ECB stood in the tradition of the Bundesbank. But in the preceding years, the Bundesbank had been flying by the seat of its pants. It pretended to follow a monetary target, but ultimately chose what it wanted to do.

If you have to have an overshooting function, make sure that you are transparent about it. State your upper tolerance limit. Say for how long you would allow the overshoot to persist. And be prepared to answer a lot of hypothetical questions. People have a right to know at which point you will have failed.

You could include an overshooting function into a symmetric target where the overshooting is built into the framework. This is how I would do it:

I very much doubt that the ECB will go down this road in its very much delayed policy review. We will probably end up a with a symmetric 2% HICP inflation target, and some language about overshooting that will leave a lot to the imagination.

It was one of the great achievements of 21st central banking to have left the era of discretion and the Maestros with their magic balls. Gone too are the petulant central bank watchers who made a living by explaining the difference between a central banker who was “very concerned” to one who was merely “concerned”.

Discretionary flexible inflation targeting done badly is the fastest route back to the central banking dark ages. Unfortunately, the ECB does not have a lot people in its governing council with institutional memory. Many, including Christine Lagarde herself, have not been central bankers for a very long time. These are ones most vulnerable to the lure of intellectual fads. My advice to them is, ask those who propose it to show the theoretical model behind flexible inflation targeting.

You may be surprised to discover that the dedicated followers of fashion find that question hard to answer.