How to play Putin

The stand-off in Ukraine reveals the west at its weakest and most divided. Time for a rethink. 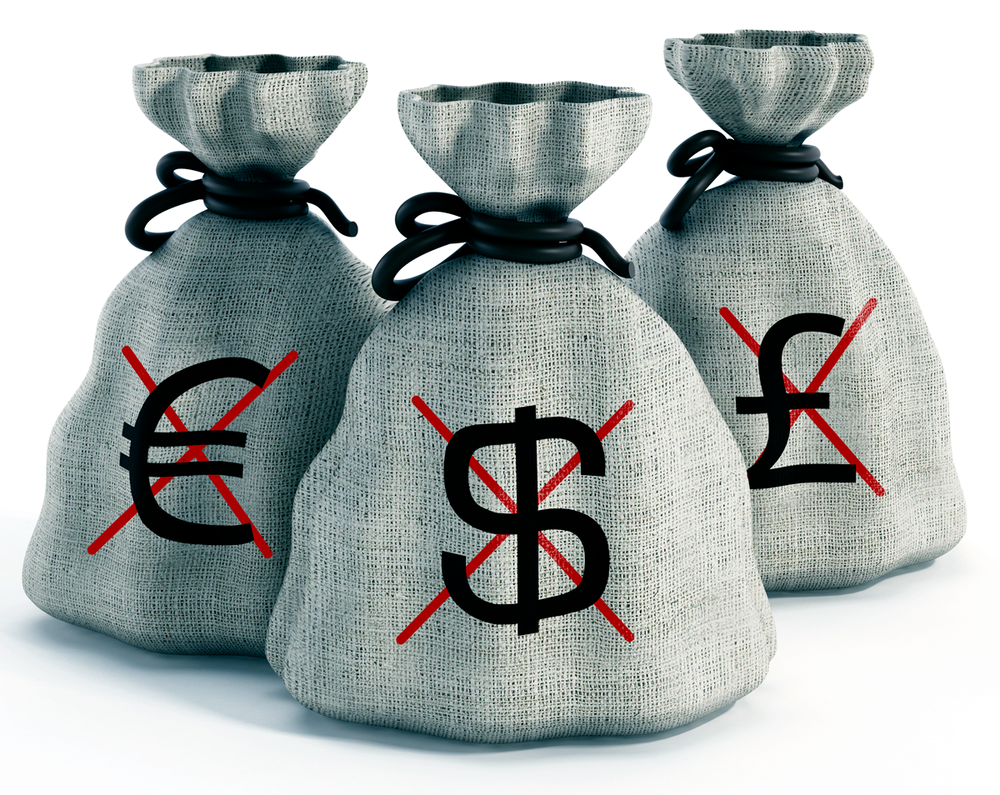 Vladimir Putin is a master of modern communications because he understands that effective messaging has an overt, public component, but also a hidden, private one. We don’t need to rely on security analysts from Langley to tell us what is happening on the ground. We can see videos of troop movements and satellite images on twitter. And we can see it because Putin wants us to.

There is, of course, also the private information, stuff Putin won’t tell us, like when he will invade. The Kremlinologists don’t know. Beware journalists who purport to know what Putin is thinking: that he is afraid of democracy in neighbouring countries; that he only cares about money; that he never attacks during the winter, and never during the Olympic games.

We do not, and can't claim to know, what Putin is thinking. What we do know is how he communicates. Putin is a master of the public-private information game. He reveals and conceals. The west's approach, by contrast, is old-fashioned: make unspecified threats; announce red lines; have tons of bilateral meetings; and waste time at Davos and the Munich Security Conference.

There is an analogy to Putin’s communication strategy from the world of cryptography, which public-key cryptography's introduction revolutionised in the 1970s. To transmit a message, you need a public and a private key. This clever combination constitutes the secret of effective messaging. And it applies to political communication too.

I am pretty sure that Putin knows how to interpret the silence of Olaf Scholz, who could not even get himself to mention Nord Stream 2 when he stood next to Joe Biden last week. Putin can see that the west does not have a united message because it is not united. This is the problem we need to fix first.

The biggest mistake that we, as observers, can make right now is underestimating Putin. He is old-school, but his strategic games are ultra-modern. Do we even have a cyber-war strategy? Do we have the capacity to hack the Russian military communications infrastructure? Can the EU cut foreign countries off euro transactions, as the Americans do? Putin has been preparing for this moment for many years by reducing his economic dependence on dollar markets. The military build-up is only the very last step.

The most effective action the west could take at this point, on the eve of a possible war, is to be transparent about the sanctions we will impose. When confronted with a maximal military threat, we should respond with a maximal economic threat: cutting Russia off from dollar and euro markets. There are several ways to do this, of which excluding Russia from the Swift payment system is possibly not even the most effective option. We should impose sanctions on individuals and companies that deal with Russia. That would include people like Gerhard Schröder, and the EU energy companies that have invested in Nord Stream 2. And get the warm blankets out.

If you put that on the table in advance, there is a good chance we could stop an invasion. Ordinary Russians would understand that Putin deciding to invade would come at a cost to them. That is not the case now.

Along with this public message, there should be another public message: if Putin withdraws, we would engage with Russia in serious arms and troop reduction talks. There are scenarios in which gas could flow through Nord Stream 2. Our problem is not the pipeline itself, but the way Russia abuses Europe’s over-dependence on Russian gas to damage Ukraine.

We should also signal that we regard Russia as a partner. The Arctic is becoming an increasingly important region for the US and the EU. In the long run, we need to find a way to cooperate with Russia. They are not the enemy.

So what is stopping us from responding effectively? I believe the largest obstacle is our failure to confront Germany. That weakness lies at the heart of so much that has gone wrong in Europe and Nato over the last twenty years: the lack of a solution to the sovereign debt crisis; our energy dependence on Russia; and the EU's deteriorating relationships with the US and the UK.

The role of Germany is rightly coming under scrutiny. US newspapers are starting to write about the role of Schröder and other senior SPD politicians in Putin’s pocket. One thing the Trump administration got right was that it correctly identified Germany as the source of instability in Nato. The Biden administration reversed that policy, and is slowly starting to realise the costs of that decision. Germany is still not willing to pay its agreed share of Nato defence spending. Germany will never honour a Nato Art. 5 collective self-defence call if Russia is involved. And Germany will never accept sanctions that would endanger its export surplus-oriented policy.

Putin is winning because he prepared himself for this situation, while the west is scrambling to react. If he invades, we can be relied upon to react with ineffective sanctions, strategy papers, panel discussions, and high-level meetings.