How to rejoin the EU

Rejoin should not start where Remain stopped. Here is my advice on how to get a new campaign started. 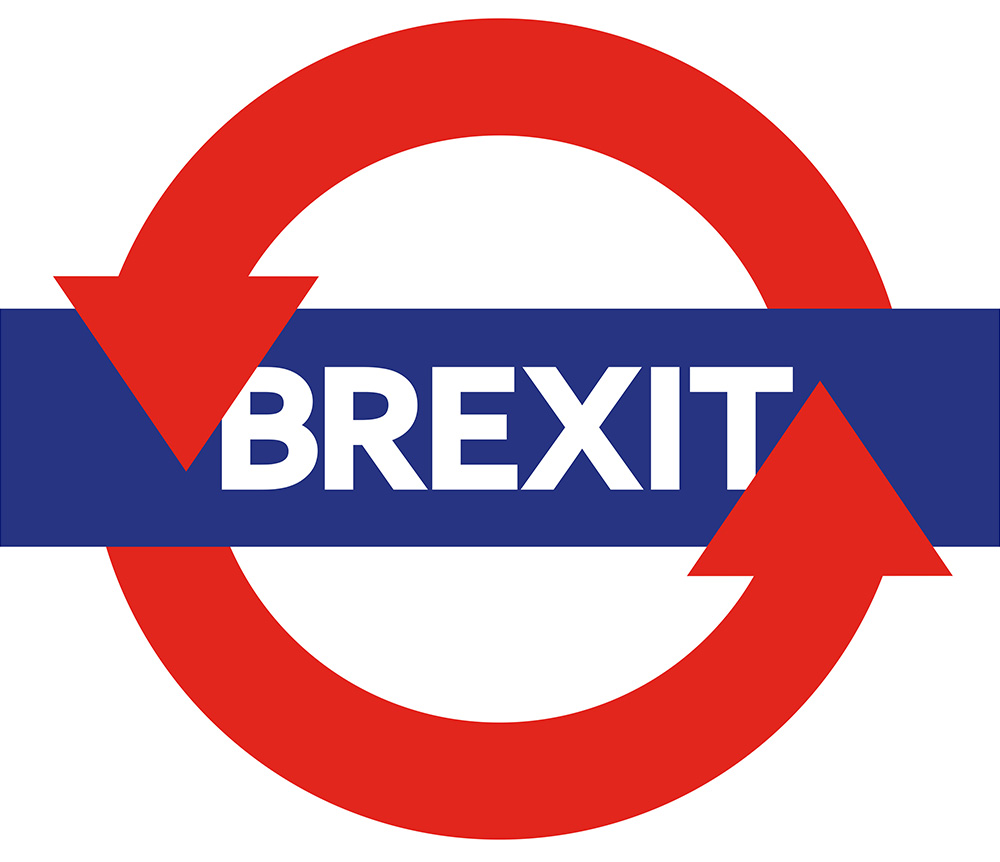 On the night of the last UK elections three years ago, the second referendum campaign ended. I am hearing that some of those involved are regrouping and trying to lay the groundwork for the next referendum. There won't be a second referendum for a while. Sir Keir Starmer has ruled out any big changes in the UK's bilateral relationship with the EU if he becomes prime minister after the next election. The next parliament will run until 2028 or 2029, or maybe even 2030 if the current government leaves the next election to the last possible moment. We are talking about a second referendum after that.

I am all in favour of this. More than two full parliamentary terms will have passed since the last one. The composition of the electorate will have changed. And, most importantly perhaps, the case for EU membership will be clearer, since people have actually experienced the counter-factual.

But Rejoiners, please don't fool yourself about opinion polls and demography. Old people might have died. But the young ones will grow older. It's not as simple as you might think.

The Remain campaign committed the error of building on the existing, toxic European narratives. It was a narrative of opt-outs, of safeguards, of all the things they did not want, like political integration beyond the single market. Their story was about the UK in the EU. It was never about the EU. I often felt that Remain and Leave agreed on the fact that they did not really like the EU, but differed on the marginal utility of the single market. How uninspiring!

The EU, wrongly in my view, considers Brexit to be the single worst thing that ever happened to it. It will bend over backwards to get the UK back in. But it cannot offer the UK the same deal again, with all the opt-outs. The next Remain campaign would be for the full-Monty version, with the euro, the Schengen free-passport travel zone, and respect for the Charter of Fundamental Rights.

My first question to the next Remain campaign is: do you have an idea of what kind of EU you want? Only if you can answer that question, will you be in a position to make a coherent case for the benefits EU membership will bring to the UK.

For example, do you want the EU to become strategically autonomous in defence and economic policy? Do you have a plan to turn the euro that you will soon adopt into an instrument of foreign policy?

Or are you just trying to re-run the last campaign, and double down on everything you did then? And hope that the other side's campaign will not be so effective next time?

I can see the temptation. The Rejoin campaign will probably not agree on these issues amongst themselves, except for a minimal consensus that rejoining brings economic benefits. Project fear will turn into project hope.

I would advise against this course of action. For starters, it might not work. The opinion polls are in your favour right now. But they can change, as they have done in the past. Nor is clear that your story of the UK's relative decline outside the EU will pan out the way you think. Germany, too, is struggling with its economic model, having been over-reliant on Russia and China. The EU's economy might underperform in the next decade. Don't make this a fight about GDP numbers and, worse, GDP forecasts.

My message to Rejoiners is: be careful what you wish for. The big prize for Rejoin should not be to win a referendum, but to set a foundation for a successful EU membership.

If all you want is the single market, then let's talk about this. There is always the Norway model. I always thought this would be the perfect arrangement for the UK, at least for a decade or so. The EU could build on this model, and upgrade it to associate membership with stronger consultation and co-decision procedures. That could replace the mess of bilateral arrangements it has with Turkey, Switzerland, the European Economic Area countries, and the UK. But if you actually want to rejoin, you cannot reduce your case to the prosecco you can no longer find on your supermarket shelves.

The stories we are telling today create the realities later on. Robert Schuman and Jean Monnet forged EU narratives for decades to come. Newt Ginrich's Contract with America in 1994 was the precursor to Donald Trump's successful 2016 campaign. Brexit had its early origins in the 1975 campaign, when UK narratives reduced the then-European economic community to a common market.

The strategic goal of Remain should be to get it right this time, and not get lost in tactics. If this became a rerun of the last campaign, I myself would join the other team. Being anti-European is at least consistent with not being in the EU. The last thing the EU needs is more members that subscribe to the Viktor Orbán narrative of European integration.