How to undo Brexit: A Users' Manual

The Tories got Brexit done, but failed to deliver a post-Brexit strategy. This strengthens the case for a reversal. 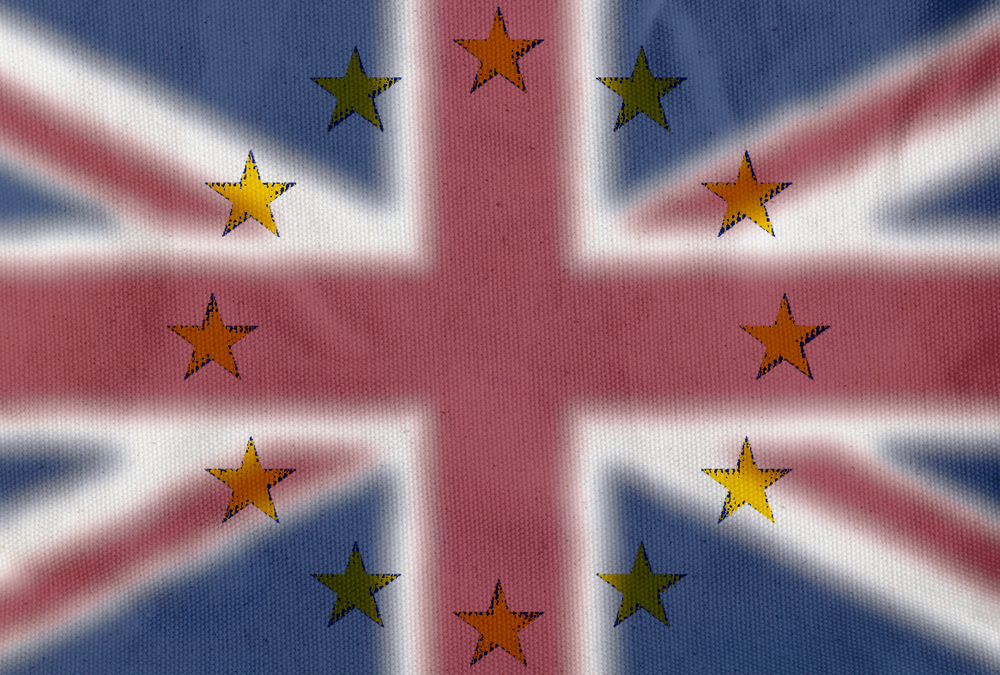 The tragedy of Brexit is becoming ever more apparent: those who wanted it the most didn’t know what to do with it. Boris Johnson sees Brexit as his greatest legacy, but forgot to ask the most important question: and then what?

Let’s consider first what he could have done. He could have started to extricate the UK from EU regulations with the specific goal of supporting a particular economic model. Thatcherism is not an economic model. We are all Thatcherites now, more or less. By economic model, I mean something different. For example, an economic model conducive to small, high-tech companies. That would require changes to corporate taxation, data privacy, and digital freedoms. It would be the opposite of the EU’s industrial policy, which is geared towards protection.

The UK could spend more money on its excellent universities, on research and development. It could overhaul its antediluvian education system, and teach children 21st century skills. It could implement agricultural reform, a project that the EU will forever kick down the road. After energy, agriculture will be the next phase of the green revolution. You could devise different strategies from the one I outlined. The one I suggest is one that builds on what the UK already has. And it is fundamentally not ideological.

I know that Covid intruded. The world lost a year. But that does not explain the persistent inaction. The real failure of Number 10 is not the parties, but the lack of strategic thinking in the Brexit aftermath. They settled for the symbolic stuff, blue passports and imperial measures, and celebrated trade agreements with countries that are far away, and with whom Britain trades little.

I agree with Lord Adonis, chairman of the European Movement: if Boris goes, Brexit goes. It won’t happen soon, of course. And it won’t be direct. But if it were to happen in the distant future, Boris Johnson's departure will be seen as the first step. Just as Brexit itself began when Margaret Thatcher uttered the politically fatal words about European integration in 1990: No, no, no.

Sir Keir Starmer will not put Brexit back on the political agenda. But there is one big step he will take if elected: renegotiating the EU-UK trade and cooperation agreement. There are multiple possible relationships. One can be a member of the single market and not the customs union, like Norway. Or the other way around, like Turkey. The EU, mortally offended by Brexit, played hardball during the negotiations. But the EU is also now starting to count the costs of Brexit, in terms of a loss in trade and a loss of influence in the world. The EU’s diminished global role is becoming painfully clear in the current conflict with Russia. Another generation of EU leaders might look at the relationship with the UK very differently than the likes of Michel Barnier and Ursula von der Leyen.

Membership of the single market comes with a loss of sovereignty over immigration. A customs union would not. That would suggest, superficially, that a Labour government could negotiate a customs union with the EU. They might be able to do more. I expect the debate on immigration to change the minute you have a problem with inflation. Ageing northern European countries badly need immigration to keep wage costs from exploding. The older generation, with its fixed incomes, has most to lose from inflation. I would expect the debate on immigration to flip at some point. We will be starting to compete for labour, so the UK will require a much more liberal immigration regime than the one it has now. Moreover, people will want it. Immigration will become popular. Even in the north.

The easiest way to accomplish this would be to join the single market. If you don’t have your own regulatory strategy, you might as well. The new relationship can't be subsumed under a single headline, like Norway or Turkey. There could be an association agreement that encompasses the four freedoms: for trade, services, capital and labour. It would also extend to a much closer relationship on foreign policy. That would be a big incentive for the EU.

The hardest hitting argument against single market membership in the past has been about voting rights: The UK would be subject to EU rules, but would not have a vote. A lasting association agreement would have to include co-decision rights in areas where the UK takes part, and opt-out clauses where it does not. If the goal of the association agreement is future membership, then the whole issue does not matter. The new entrant would have to accept the entire body of regulation in any case.

Another referendum on membership could still be a long way away. If you take the early 1990s as the moment when British euroscepticism became a thing, it took some 25 years until the Brexit referendum. A full reversal would also take time, but perhaps not quite as long. Don’t underestimate the power of foreseeable intruding shocks like inflation, extreme weather and pandemics. And don’t underestimate the needs of the UK's most successful industrial and financial sectors. If the UK does not exploit its regulatory freedoms, then they might do better in the EU.

So this is why Lord Adonis has a point. If the Tories drop the ball, I too would expect that Brexit will go. Neglect will be the cause of its death.