Is this a man you can trust? 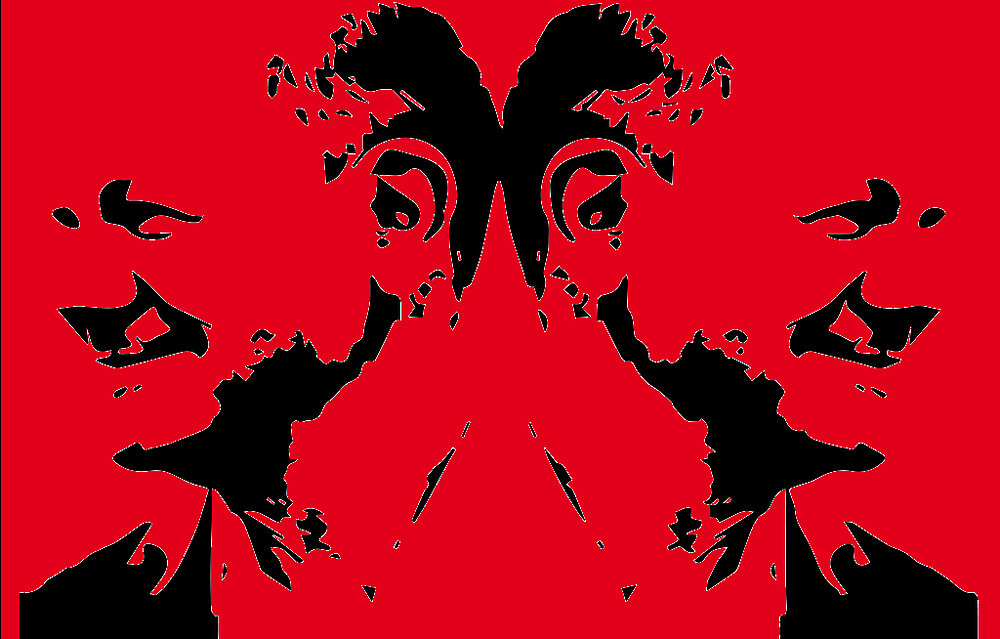 Olaf Scholz is very much in the tradition of German leaders who love to do business with dictators. Shaking hands with a Chinese leader is in the SPD's DNA. "We lost Russia, we lost our peace dividend, you can't expect us to lose China as well." This is the message you get in Berlin these days. There are still some gullible journalists who peddle it, but the wind is shifting. This is the real Zeitenwende, to use an expression that Scholz himself has used, a change of era. Except for the CEOs that accompanied Scholz on the visit to Beijing, German business leaders are far more sceptical. Most outside of the Dax30 Leviathans embrace a more decentralised version of globalisation than the buddy capitalism of Gerhard Schröder, Angela Merkel and Scholz.

Germany is a country in transition, towards a new economic model with yet-unclear contours. As in any transition, there is an old guard trying to slow things down. Scholz is definitely in that category, one of politicians who equate economic success with industrial exports and current account surpluses. German chancellors, starting with Helmut Schmidt in the 1970s, have been flying out to east Asia with CEOs in the back of the plane, ready to sign pre-agreed contracts. I can't recall a UK prime minister ever doing this. Or a French president. France is as corporatist as it gets. Yet no French president would want to be seen as being in the pocket of some commercial interests.

Germany's industrial delusions peaked only a few years ago when the then-economics minister, Peter Altmaier, promised to increase industry's share in gross domestic product beyond today's 20%, which is already twice as high as that of France or the UK. The pandemic and the war have brought German industrial delusions to an end. For me, the symbols of that era were the fuel-driven car and BASF's 10 square kilometre chemical plant in Ludwigshafen, the world's largest.

Scholz and his party still live in that era. He gets his economic intelligence from people like Martin Brudermüller, the CEO of BASF. When a group of economists earlier this year predicted that a German embargo of Russian gas would be perfectly manageable, Scholz went on TV to denounce the economists as irresponsible. His friends in business had told him to avoid a gas embargo at all costs. When Vladimir Putin insisted that gas deliveries be paid in rubles, Scholz said he would not give in to blackmail, but then allowed German companies to deploy a dual-account trick with Gazprombank to make that possible. When Gazprom said the Nord Stream 1 pipeline cannot come back online without a turbine that was stuck in Canada and subject to economic sanctions, Scholz did everything in his power to get this turbine off the sanctions list. Most recently, Scholz allowed Cosco, the Chinese port operator, to buy a stake in a Hamburg port terminal. And he is pushing to help a Chinese company buy a Dortmund semiconductor factory, despite objections from Germany's security services.

But before we hyperventilate about Germany's duplicitous chancellor, we should recognise that all of these examples have something else in common. Scholz's manoeuvres have mostly failed. The gas embargo came anyway. BASF's business model is dead. China is not the big growth market for Germany. Many companies are now diversifying away from China. As the US economist Brad Setser reminds us, German exports to China surged in the period from 2009-2012 because of the rise in Chinese demand for German capital goods. But exports to China as a share of German GDP have been largely flat since. Germany has a higher level of exports to China than other EU countries. Scholz is keen to safeguard that part of the export sector. But China is not going to be a source of future German growth.

What is happening in Germany is that the entire economic model, based on cheap energy, and exports of plant and machinery to countries like China, has hit the limits. Germany will need to diversify in a direction that Scholz and his industrialist friends are largely unaware of. This is why I am less worried about Germany forming a strategic alliance with China, similar to what they did with Russia. My bigger concern is that of a Germany stuck in the old world, not coming to terms with the 21st century, and dragging the rest of Europe down with it.

I see Scholz as a transitional figure who came to power after an electoral accident. He is there for now, and has another three years ahead of him. But the real Zeitenwende has yet to happen.