Modern central banking has more characteristics of a Ponzi scheme than bitcoin or ether. 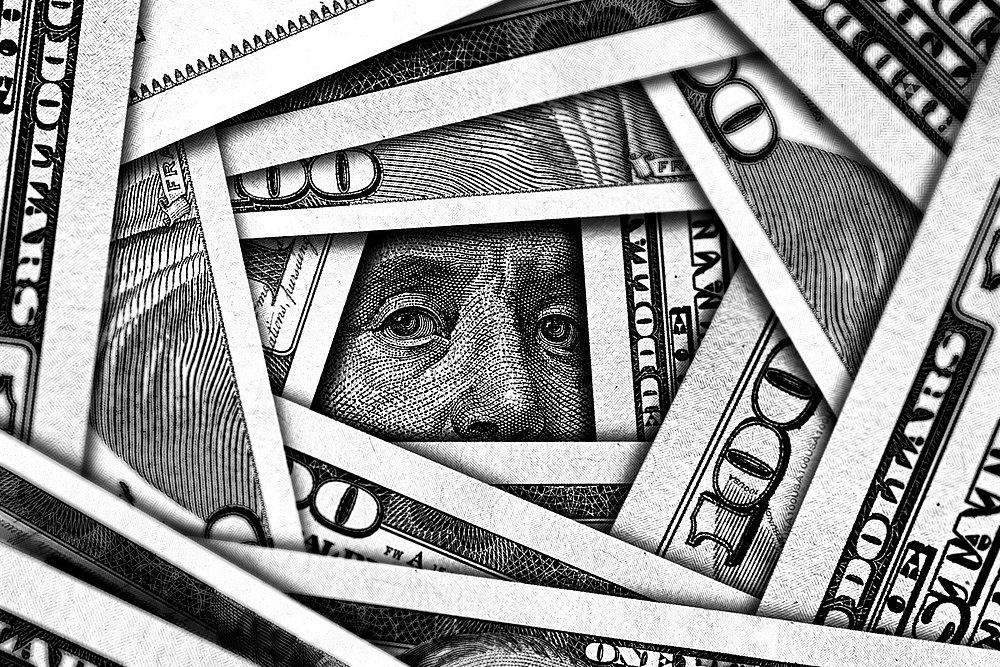 Macroeconomists have been hyperventilating recently about bitcoin and other cryptocurrencies as Ponzi schemes, the original snowball investment scheme. Behind this assessment lies a combination of wishful thinking and ignorance. I would acknowledge that some of the critics understand bitcoin on a technical level. The ignorance is about why people want to use non-fiat money, and why it was created in the first place.

In his take-down of bitcoin, the Berkeley economic historian Barry Eichengreen writes that bitcoin does not fulfil the traditional functions of money: as a means of transaction, a unit of account and a store of value. This statement is technically correct, and at the same time misses the point. The time-honoured classification of the uses of money has certain categorical aesthetic to it, but it ignores that there may be other reasons for people to hold money than to transact and save. Satoshi Nakamoto, the pseudonymic author of the Bitcoin protocol, created the currency as a means of payment not subject to the control of governments. One can easily think of money laundering, or worse. But there are perfectly legitimate reasons to transact outside official channels. In oppressed countries, bitcoin might be the only source of funding for opposition politicians.

The dollar value of a bitcoin fluctuates wildly, which makes it a not-so-ideal source of traditional savings. But it is a partial store of value and a partial unit of account for online transactions that are themselves denominated in bitcoin. There already exist mini-bitcoin economies. Think of small networks of online service providers that trade with each other. They can transact at a much lower cost than through classic channels without involving banks, clearing houses, and central banks. Nor do they need to hedge against inflation.

Another legitimate use is crypto-finance. The bitcoin protocol is not suited for that. But Etherium is, and it may end up as the more successful of the two big crypto platforms. Its cryptocurrency, the ether, mainly serves the purpose of acting as a transaction currency for the Etherium network, rather than in its own right. Etherium is based on a similar blockchain technology to bitcoin, but with additions that make it suitable as a trading platform for financial services. The crypto world is astonishingly ignorant of economics and finance. But tomorrow they will be sober, and economists will still hyperventilate about crypto, because it is conceptually outside their frameworks.

Crypto-finance has the highly desirable property that it eats into the oligopoly profits of the financial sector. Crypto has the promise to cut out the financial middleman. Paul Volcker, the former Federal Reserve chairman, joked that the ATM machine was the only example of financial innovation he has known in his life. What is usually claimed to have been financial innovation either turned out to be fintech-fraud, like Wirecard, or obscure repacking of credit. Crypto-finance, by contrast, has the potential for real financial innovation. We have seen already one small example: crypto-finance, in the form of non-fungible tokens, is the only technically feasible way to provide a market for digital art.

The fact that the price of bitcoin is volatile in dollar terms makes bitcoin a speculative asset, whose value may well crash at some point. But that does not make it a Ponzi scheme. The bitcoin protocol has been operational without interruption since 2009. I, too, share the scepticism about stablecoins and some other derivative products. There may well be Ponzi schemes inside the crypto-universe, just as there are outside it. Some of these might do real damage. Stablecoin might crash and scare investors. But bitcoin itself will continue.

What I think will happen is that the old world and the new world will coexist. A good analogy is the media industry. Radio did not kill newspapers, just as television didn’t kill radio. The internet brought change to the media industry. But it did so not by killing it but taking away the oligopoly profits: the fabled licence to print money.

It is conceivable, too, that modern central banking has more characteristics of a Ponzi game than crypto-currencies. For example, central banks may not be able to offload their asset purchases because of fiscal dominance. While I can think of hypothetical events that could do real damage to the euro, I am really struggling to think of a scenario that would trigger the collapse of bitcoin or ether.

Most likely, the two will coexist. The future of fiat money will be similar to that of printed newspapers today. They are definitely past their glory days. Central banking will become less glamorous. And their power to create inflation will be vastly diminished.

And this brings us to the real reason why economists are hyperventilating. The crypto community hates them. There are no jobs for economists in that area. There are no monetary policy committees in the bitcoin world. There are no Davos meetings where they can mingle with the rich. And the only papers that get written are by people who are anonymous.