Forget about the level playing field. There are bigger issues at stake in the EU/UK relationship. 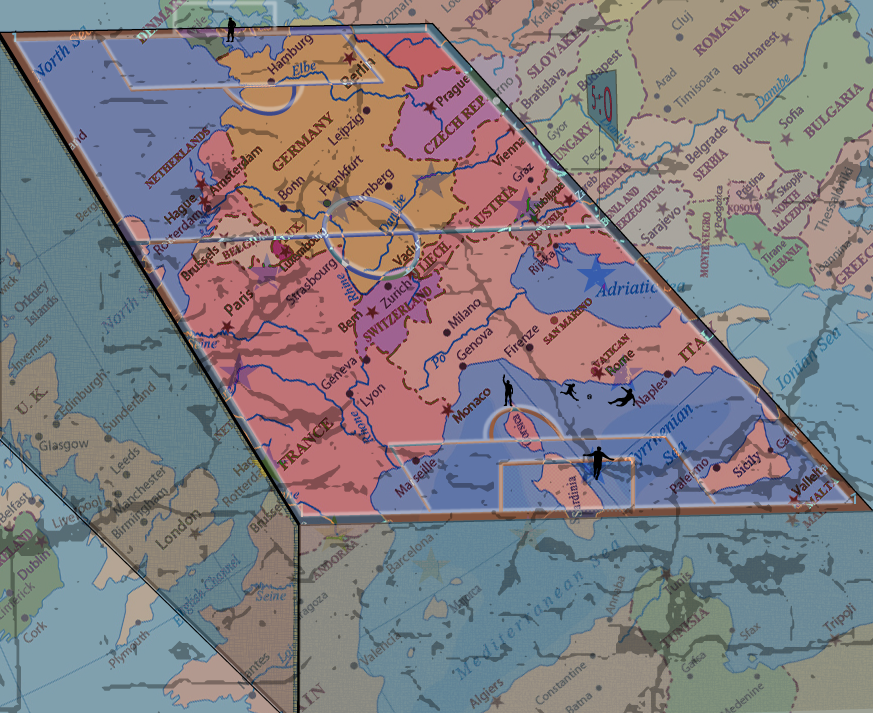 The great Chinese strategist Sun Tzu wrote: "Strategy without tactics is the slowest route to victory. Tactics without strategy is the noise before defeat."

At the end of this week the EU may celebrate a noisy tactical victory over the UK if Boris Johnson yields to its demands on the level playing field and fish. It is also possible that there is no deal. In either case, the EU and the UK would have missed the opportunity to co-opt each other into the pursuit of mutual interests.

I have no idea whether the tumultuous events in Downing Street will make Johnson more or less likely to seek a compromise. I certainly would not make the mistake to read too much into the departure of Dominic Cummings. The palace coup was about personal rivalries, not Brexit.

This week, bilateral negotiations are entering their final, critical phase. The choice is between a complete failure or a shallow deal that nobody will be happy with. I would prefer a third option: a friendly agreement to end the discussions now, prepare for a no-deal Brexit with trade facilitation, and start again next year. But this is not the most likely outcome. We may get some clarity before Thursday's scheduled meeting of the European Council.

The biggest intellectual mistake the EU - and UK Remainers - are making is to focus exclusively on who will be worse off under a no-deal Brexit. Since the UK is smaller than the EU, it is trivially true that the UK will be hit harder in aggregate than the EU. But be careful not to draw the wrong conclusions from that observation.

For starters, the EU has a large and persistent trade surplus with the UK that is highly concentrated in the Netherlands and Germany. Also consider that European electorates did not vote for Brexit. If you sit in Brussels, you can blame Boris Johnson for a no-deal Brexit. But European voters will blame you. They didn't vote for Brexit, and are less prepared for it.

The more significant problem with zero-sum obsessions is that they miss the bigger picture. The EU and the UK need each other to address issues that are far more important than their mutual relationship: climate change; mass migration; China's emergence as a strategic competitor; and the Iran nuclear deal. The EU and the UK are equally confused about the future of the transatlantic relationship. Many of our disagreements with the US are likely to persist under President Joe Biden.

If the EU acted strategically, it would take into account that the UK is a member of the UN Security Council. It has military capabilities that are complementary to our own. Its intelligence service is superior to those of most EU countries. The UK is also ahead of us in signal intelligence, and spends more money on artificial intelligence research than we do.

Vice versa, the UK should move beyond the Brexit wars and focus on what it needs to make Brexit a success. The UK will need a new industrial policy, but it also needs a strategic alliance with the EU. A Canada trade agreement is simply not the right framework.

I would urge both sides to take a step back this week and regain some perspective. I, too, can see a case for closer regulatory alignment on state aid. I also see the UK's argument that sovereignty extends to fishing grounds. But I struggle to see why both sides would want to sacrifice a bilateral partnership for either of those.

Both sides should also consider tail-risk scenarios. I think there is too much certainty in the EU that Brexit will lead to a permanent decline in economic growth: Are we really sure that the forecasters got this one right? I myself have become very cautious about long-term economic predictions. The unknown that intrudes usually outweighs the predictable trends. If a no-deal Brexit turns into an unlikely success, we might have created a roadmap for other potential leavers.

An intelligent strategist would avoid this route and heed Sun Tzu's advice about noisy tactical victories. There is a real risk that the EU and UK get this wrong.