A central bank's job is to stabilise prices. If it tries to save the planet as well, it will fail in both tasks. 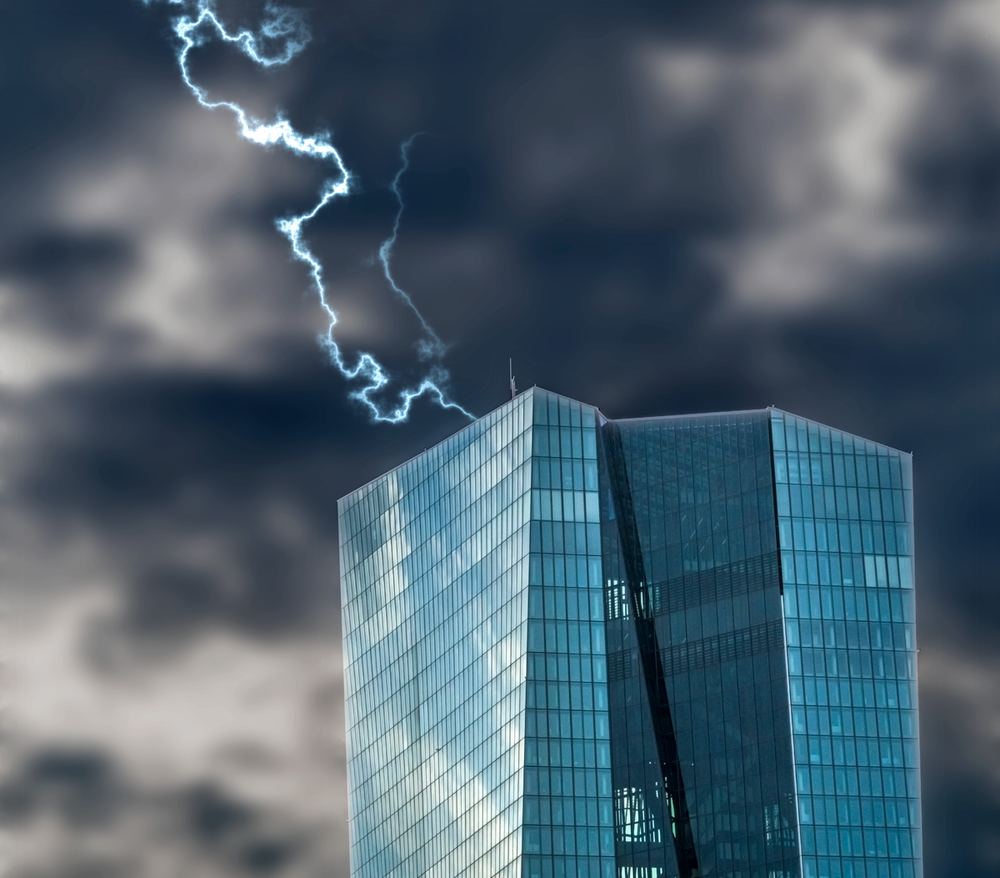 Computer programmers are familiar with the concept. Overloading means you program a function in such a way that it does different things depending on your input. For example, if you enter a number, the function may spit out the prime factors. But if you enter a word, it gives you the stem and the pre- and suffixes.

Overloading does not work well in the field of policy. In that world you should use one instrument to achieve one goal - like monetary policy to control inflation, fiscal policy to iron out fluctuations in the business cycle, and structural policies to improve productivity. In reality, and especially in our reality, it’s not that simple. Central banks have learned since the global financial crisis that they need more than one instrument to stabilise inflation expectations. The ECB uses a combination of interest rates, liquidity policies, asset purchases and forward guidance just to achieve that one goal. Getting out of the pandemic in one piece is a big job as it stands. Adding another goal is overload.

Climate change is of course the most important foreseeable challenge for the world this century. The European Central Bank, too, is taking climate change seriously. And so it should. But I fear that its climate change action plan tends towards hyperactivity, the stuff that ends up distracting you from your main job.

The plan contains two categories, one that is perfectly legitimate, and one that I would classify as overload. The legitimate one concerns the risks of climate change to the ECB’s core mandate. Climate change might affect the price level and financial stability in complex ways. If a bank is exposed to climate change risks, central banks would need to form a view. This is the stuff that falls into the ECB’s core mandate. It does not need to be listed as a separate category. There are many structural factors that pose risks right now - pandemics, shifts in supply chains, crypto-currencies and climate change, too.

But the ECB’s action plan goes beyond this: providing incentives for companies and investors to shift out of carbon-heavy investments; monitoring the carbon footprint of a bank; and encouraging innovation in sustainable finance. All of these are desirable. But they are political jobs.

Central bankers often forget that they are independent only because society has formed a consensus that the goal of monetary policy should be price stability. Once you overload it with political objectives, however sensible they may be, you are engaging in politics. At that point, don’t be surprised if people start questioning your independence.

This year, Christine Lagarde gave seven speeches, apart from regular scheduled appearances. Of those, three were devoted to climate change. The ECB and its president are clearly on a journey.

The objections against this are not legal. Lagarde is a lawyer by training. She knows what she is doing. She invokes the ECB’s secondary mandate in defence of her climate change action plan. It says that the ECB should support the policies of the EU as long as it does not conflict with the price stability mandate.

I am not challenging the legality of the ECB’s mandate-grab, but its wisdom. Take asset purchases as an example of where a dual-target strategy might go wrong. The justification of quantitative easing has been to reduce long-term interest rates through the purchases of longer-dated securities. QE is a perfectly valid monetary policy instrument. But like any instrument, this, too, can be abused. You could, for example, buy assets to monetise the debt of national governments. You could also use it to give issuers an incentive to go green. I have been a supporter of quantitative easing and pandemic purchases on narrow monetary policy grounds. But I reject the idea of asset purchases programmes that no longer have a primary monetary purpose.

My object is neither legal nor moral, but practical. Operator overload is error-prone. There is one big difference to computer programming. When you overload a central bank, the task of debugging is going to be much harder.