Return of the euro crisis

In truth, the euro area's sovereign debt crisis never ended. We just chose to look the other way. 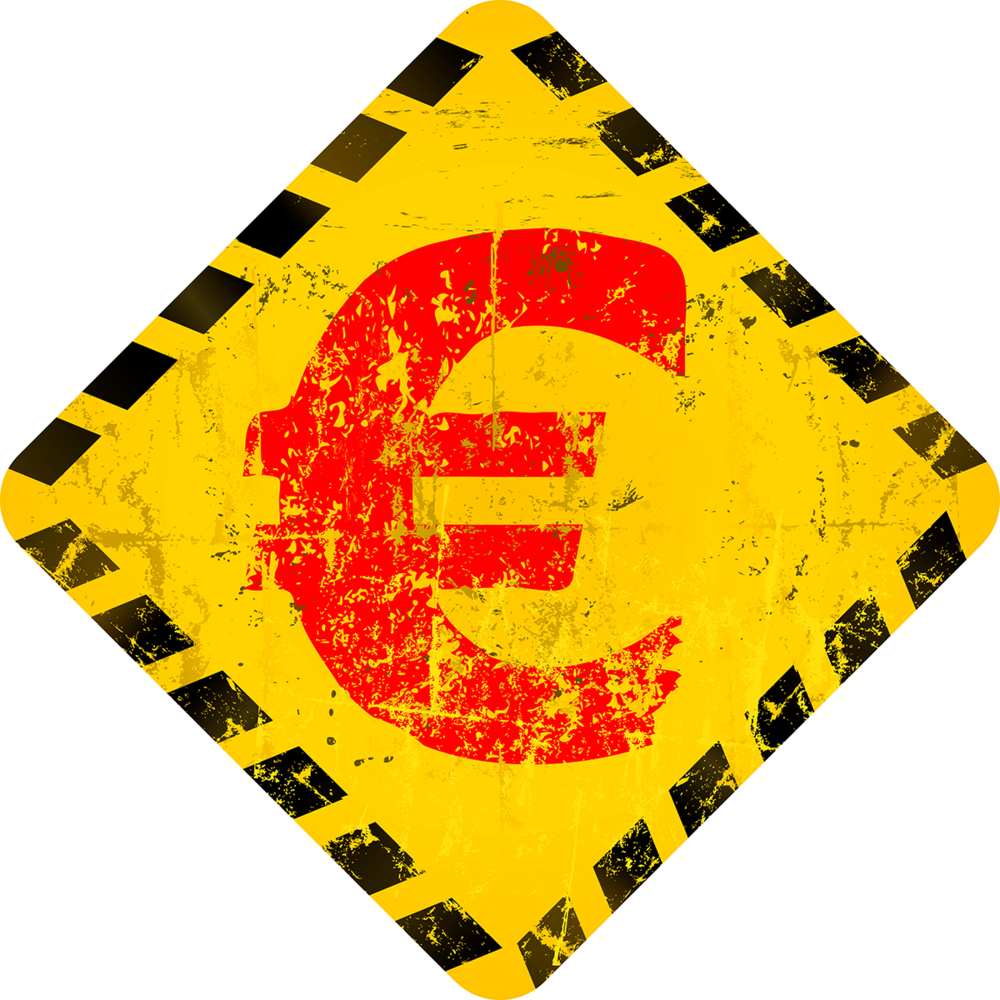 Of the many European lies, none is greater than the claim that the euro area’s sovereign debt crisis were resolved. Officials, central bankers and economists collectively failed to speak truth to power: that a monetary union inside a 21st century money market does not work without a liquid safe asset. That the European Central Bank cannot simulate the economic effects of a safe asset through the purchases of national debt forever. That a €312bn recovery fund over five years is peanuts in a €15tr a year economy.

The EU is at its best when it operates on solid legal ground: trade policy, the single market, and competition policy. The monetary union has a central bank and a few fiscal rules, but this is it. The euro introduced stress that would not have occurred otherwise. It ended up sowing distrust among member states. We recall the wise words of Lord Dahrendorf, the former European Commissioner and academic, who warned that the euro, designed to bring the people of Europe closer together, would end up dividing them. This is exactly what happened during the euro crisis. The German-Greek relationship never recovered. We cannot recall a period in which there was so much distrust as there is today.

The political crisis in Italy should serve as a reminder of the euro area’s continued vulnerability. It’s not just Italy. This time, Germany and Italy are both weak. If Vladimir Putin were to cut off gas flows to Germany this week, the result would be a deep recession with strong spillovers to the rest of the euro area. If the ECB fails to deliver price stability because it chases after too many other goals, like green finance and the narrowing of spreads, I would expect euro breakup discussion to resurface.

The ECB is not to blame for the price shocks of the last year. But it is to blame for a tardy response. Even now, with inflation 8% and inflation expectations decoupled from the target, the interest rate is still -0.5%, and will not reach zero until September.

The ECB’s unforgivable policy error is forward guidance, the act of tying your hand behind your back in the vain hope of making your policy more credible. The ECB should have stopped asset purchases in March, and raised interest rates to zero back then. This week, the governing council should really be discussing the second or third rate rise of the year.

What the ECB should absolutely not be discussing is a debt monetisation scheme under the disguise of an anti-fragmentation tool. The effect of asset purchases is to lower interest rates. It is the exact opposite of what is needed now. A bond market meltdown that results from a political crisis cannot be addressed by the central bank. The euro's survival is a matter for politicians. It is one thing to have done this in one crisis. It is quite another to keep trying this forever.

Christine Lagarde needs to show leadership, resist market pressure to prop up the Italian bond market, and tell the European Council that they risk the integrity and cohesion of the euro area unless they fix the problems their predecessors chose not to address.

Maybe this is the time to dig up a ditched proposal from 2010 for a scheme to create eurobonds out of the safe tranches of national government debt. Let member states be responsible for the rest, and default on this stuff if they must. The volumes of euro-denominated debt must be big enough to replace national debt as collateral in central bank and money market transactions. The EU must complete the banking union and the capital markets union. If there is no political will to do it, we have to be honest and conclude that there is no political will to keep the euro together.

Getting this one thing right would do more for the cause of European integration than a hyperactive agenda on promises the EU will never deliver: Fit-for-55, rule of law, or a European defence and security policy. The overwhelming lesson of the sequential euro crises is that you have to finish what you started.

This is not, however, what I expect to happen. It is in the DNA of the EU to sugarcoat its crises rather than to resolve them. At a time when we badly need focus, the European vision remains a fuzzy one.