Time to pull the plug

EU-UK talks are too toxic right now. Better for UK to exit without a deal, and make a fresh start in 2021. 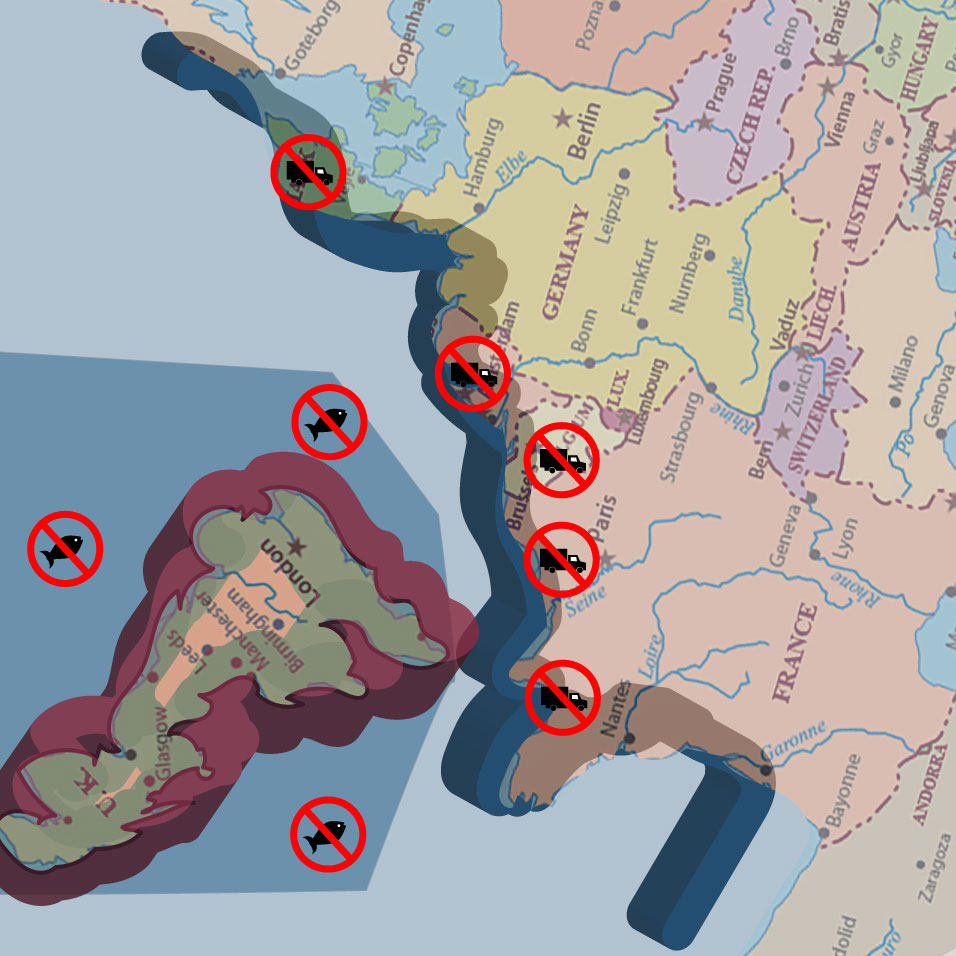 I have reluctantly come to the conclusion that the EU and the UK would both be better served by not reaching a trade deal at this time. Instead they should transit to a WTO-based trading arrangement in January, remove all the idle speculation about what a no-deal means, and then start from scratch. I am convinced that if it came to that, both sides would eventually come together and strike a better deal than the one they are negotiating now.

The current negotiations are fraught with mistrust and misjudgements. One such misjudgement was Emmanuel Macron’s statement last Friday that the UK needs a deal more than the EU. By next year that boastful claim would be debunked. All the counterfactuals would be gone. A future deal is not a free lunch scenario. The negotiation could take several years, during which the UK will remain in no-deal land.

I am not, however, predicting that my favoured scenario will happen. I still believe that a deal is the most likely outcome, albeit with a diminished likelihood after last week’s decision by the European Council to double down on fish. Boris Johnson wisely did not end the negotiations last week with a dramatic walkout. But while Johnson is not boycotting the talks, he is driving them into the ground.

Michel Barnier was told to cancel his Eurostar booking. These were not official, scheduled talks. But Lord Frost told him there was no point in continuing even an informal conversation until there is a shift in the EU’s position. Maybe they will meet again in a week, but I do not think they will make progress on the big outstanding issues, fish and the level playing field, until EU leaders meet again.

The next meeting of the European Council will not be until mid-November. That meeting - via Zoom - will be the last opportunity for the two sides to make a political breakthrough. At that point, I would expect Angela Merkel to take a more forceful stance in favour of a compromise, and to put pressure on Macron. The UK is the source of Germany’s largest bilateral current account surplus. Merkel managed to keep the German car industry at bay during the entire Brexit process. Macron, by contrast, made a do-or-die pledge to French fishermen.  European Council unity was premised on the assumption that Johnson would eventually fold. Once the reality that this may not be so sets in, it will be interesting to see how they will move forward. My hunch is that Merkel will prevail over Macron.

But what if my hunch is wrong? There would be no dramatic walkouts, no formal declaration of an end of the talks. At some point in early December the two sides would conclude that they had run out of time. The UK would exit the transitional arrangements. There would be a period of chaos. In France, fishermen would lose access to UK fishing waters overnight. The price of mackerel and salmon would rise in Parisian restaurants. There would be huge traffic queues in Dover and in Calais. The chaos would eventually subside, but some of the initial shocks would persist. Bilateral trade volumes would fall.

At this point the UK would start exploring regulatory freedoms, including on data protection and competition policy. It would boost investment in new sectors like artificial intelligence in the military and civil domains. It could step up research in the biomedical field. London’s financial sector would no longer be the eurozone’s banker, but it has the capacity to become the centre for 21st century green finance. There are ways for a country to prosper inside the EU, as well as outside. International trade theory suggests otherwise, but that is a theory about widgets in containers. Geography still matters for trade in physical goods. Not so much in data trade.

But even in a scenario where an increasing proportion of trade is in data, the UK and the EU would still benefit from a traditional trade agreement. In the UK, the price of imported goods would drop. Germany would regain some of the lost business in one of its largest export markets. French fishermen would regain access to fishing grounds. And mercifully for all of us, nobody would talk about the level playing field any more.

If a deal is agreed sooner, that will be the end of it. It will be a deal of the minimal kind. Neither side will have the appetite for more negotiations. I would expect legal disputes to arise out of this deal, as already happened with the withdrawal agreement. These disputes will further poison the bilateral relationship, and make a deepening of the negotiated agreement less likely. Be careful what you wish for.