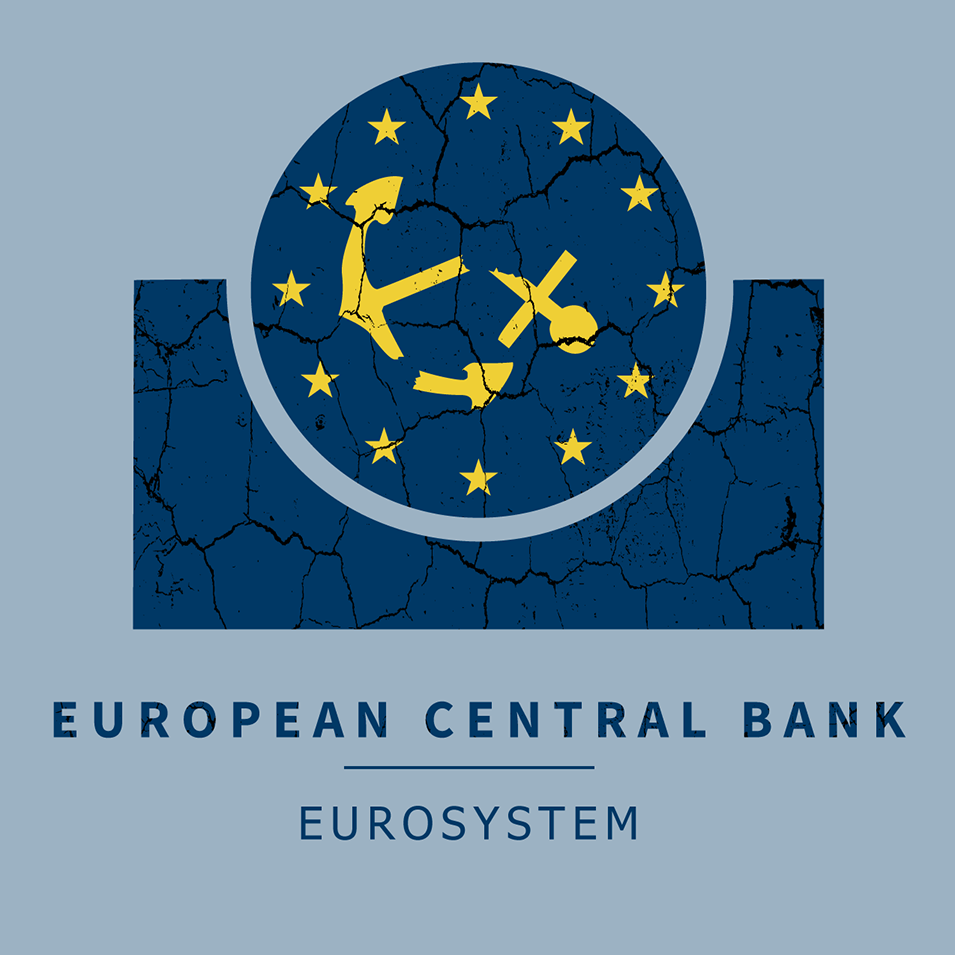 The ECB's monetary policy review offers a unique opportunity to reflect on the bank's intellectual framework. But my prediction is that Christine Lagarde will focus on other priorities.

I would begin the policy review with an acknowledgement that the inflation target has become unanchored. The ECB hasn’t hit its core inflation target since 2008. We should also remember ten years of inflation forecasts that continuously, almost comically, predicted a return to target year-in, year-out. The magnitude and direction of the error raises questions about the theoretical models that form the basis of inflation forecasts. I once heard a well-known macroeconomist make the following cynical admission: Sure the models don't work, but since we don't have any others, we might as well stick with them. That may well be the best course of action in a profession that has lost its moral compass. But it is not the best course of action for a central bank.

Inflation targeting is a relatively new policy framework. Behind it stands a family of economic models that rose to prominence in the early 1980s. Critically, these theories are premised on the notion that people are rational; that private households and companies settle their debts in the end; and that central banks can reach their targets by anchoring expectations. This is why central bankers hold press conferences, give speeches, produce inflation forecasts with fan charts, and keep telling us what they plan to do. This theory views surprises as highly overrated.

But it does not work any more. The specific set of assumptions economists refer to as rational expectations have been disproven by behavioural psychologists. The notion of rationality also contradicts our own subjective experience. Financial crises come about because people are not always in a position to settle their debt. If the underlying theory had been correct, eurozone inflation should have reverted to the ECB's target by now. The theory does not allow for a permanent de-anchoring of inflation if central banks act within the framework. But in the eurozone, inflation expectations are now closer to 1%. No trade union or employers organisation in its right mind would base next year's wage negotiations on a 2% inflation rate.

The good news is that central banks don't need a model - or rather, they don't need a single one. The Bundesbank was successful in the 1980s and 1990s with a large discretionary policy framework that had a whiff of monetarism without actually being monetarist.

What central banks do need is a clear mandate. The Federal Reserve has the mandate to seek maximum employment and price stability. The Maastricht Treaty gave the ECB a price stability mandate, and a secondary goal to support the EU's policies. These two mandates are very different. Reasonable people can disagree on which one they prefer. But there is nothing fundamentally wrong with either. The ECB chose to translate the deliberately vague notion of price stability into a numerical inflation target: an annual rise in the harmonised consumer price index to nearly, but not quite 2%. It did this voluntarily. It was under no legal obligation or political pressure to do so.

Inflation targeting was a roaring success during the first ten years of the euro, and an utter failure in the second decade. Monetarism, too, succeeded before it failed. So did Keynesianism.

So what should the ECB do, other than tinkering with the numbers like the Fed did recently, when it adopted an average inflation target that corrects for past deviations?

My advice is to go back to the Maastricht Treaty. There was wisdom in the vagueness. Price stability, like pornography, is in the we-know-it-when-we-see-it category. A 1% inflation rate at a time of high employment and productivity growth is not a policy failure. Equally, there are times when the successful pursuit of 2% inflation is not optimal. We are coming from the former scenario and heading into the latter.

But the two will eventually diverge. Average inflation targeting is really just another word for price level targeting. If you keep inflation at an average rate of 2% over a longer period of time, you arrive at the same destination as you would have if you’d targeted the price index directly. Both approaches are backward-looking in the sense that you have to make up for past mistakes. Your policy and the needs of the economy will eventually diverge.

A central bank faced with this dilemma would probably have no qualms about changing the target again. But at that point,  it would risk losing all credibility. Banks can't keep changing the goalposts. When they need flexibility, it is better to acknowledge it openly, rather than to pretend they are following a rule under false pretences.

A simple reversion to the Maastricht Treaty would solve that dilemma elegantly. The European Court of Justice confirmed, in its ruling on Mario Draghi's 2012 backstop, that the ECB has a wide scope to interpret the price stability target, and should adjust the instruments as it sees fit. If the ECB decided to dump its numeric inflation targets, the ECJ wouldn't object.

What I am discussing here is in some respect a re-run of an old argument in economics - of rules versus discretion. Discretionary central banking was not a roaring success either. But what do you do when rules fail, as they do from time to time, and there is no alternative at hand? A practical man - to use Keynes' derogatory phrase - should take a breather until he puts himself in the hands of the next generation of defunct economists.