View from the 22nd century

Journalists should stick to writing first drafts of history. The second draft is for future historians. 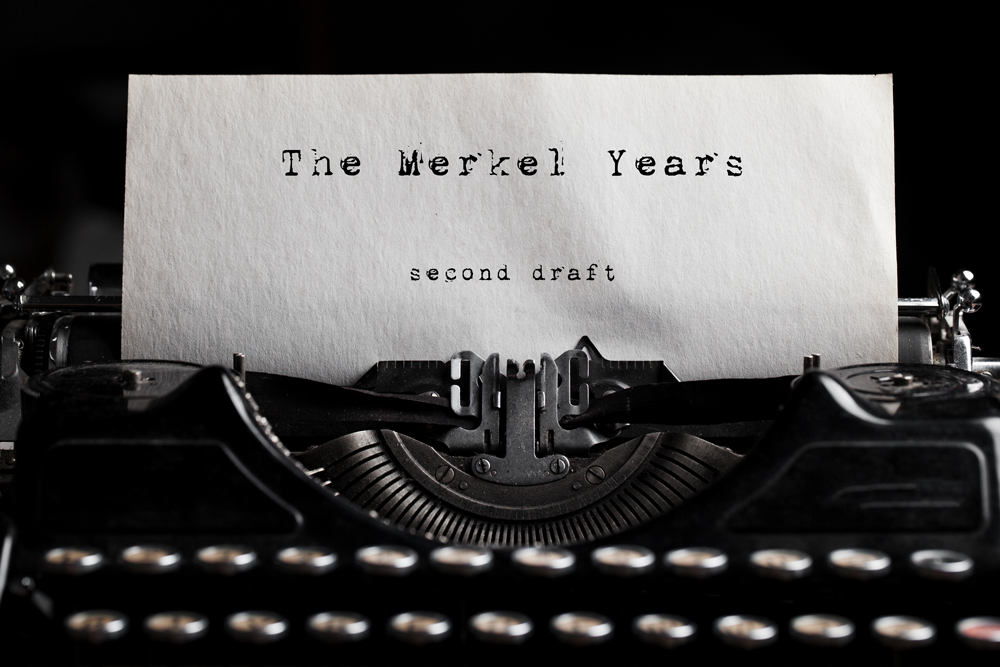 German political journalists are currently busy eulogising Angela Merkel, whose 16 years in office ends on Wednesday. I, too, wrote a column some time ago to assess her impact, which was less flattering than most. What we all should be aware of, myself included, is that contemporaries are usually poor judges of a politician’s historical role. Our job is to chronicle what we see, or comment on what we think. But we should remember that we are not the ones to write the definitive version of the history of our time.

From my youth I recall people saying that Willy Brandt will go down as an important historical figure. He was a giant of post-war German politics, and essentially the father of the modern SPD. He created a political culture that still reverberates in Germany today.

But was his Ostpolitik really a historic achievement, as people thought at the time? I think not. If anything, it delayed the process that led to the fall of the iron curtain and the Berlin Wall twenty years later. Back in the early 1970s, these events were not foreseeable. The Soviet Union and East Germany were, economically, reasonably successful, or at least in a much better state than they were during the 1980s.

Brandt’s Ostpolitik had a huge impact on people’s lives. Having grown up in the west, I remember the moment when I first talked to an east German relative. We were deeply grateful to Brandt for having made this possible. But it was not the historic event we were told it would be. The decision of his successor, Helmut Schmidt, to allow the stationing of US medium-range missiles on German soil probably had a bigger impact on the Soviet Union than anything that happened under Brandt.

Helmut Kohl was later heralded as the father of unification. He was certainly the chancellor when it happened. He managed the process. But the big historic achievement at the time, as we see it today, did not originate from the government in Bonn, but from citizens in East Germany.

If Kohl had a historic role, it was probably not domestic, but European. He was the father of the euro. But for a historical judgement, it is still too early. If the euro succeeds and brings Europe closer together, this will indeed be seen as the beginning. If, as I suspect, the euro ends up dividing Europeans, then the historical judgement will be a different one. It is too early to tell, as the joke goes, what the impact of the French revolution was.

So what about Merkel? For a historical judgement it is definitely too early. My own first draft of history has her as somebody who failed to address deep problems, like the underlying economic imbalances at the heart of the euro area’s sovereign crisis. When she decided to exit from nuclear power, she exposed her country to an over-dependence on German coal and Russian gas. That decision directly contributed to Germany’s failure to meet agreed-upon greenhouse gas targets.

But I acknowledge that it is perfectly possible for history to be kinder to her than I was. I don’t think future historians will care much about her political longevity, and her skill in defeating the alpha males of her party. They might see her decision to open up the German borders to immigration in 2015 as a watershed moment for Europe. They may judge her friendly diplomacy towards China as the beginning of the 21st century’s most important strategic alliance, that between China and the EU, if indeed that were to happen. I am not sure it will, but I have to acknowledge that much stranger things already happened during my lifetime.

The long and short of it is that we simply don’t know what people in the future will think, because their assessment will be made in the context of a history that has yet to happen. If they live in a world ravaged by climate change, they will look critically at all the governments of our time, Merkel’s included. If the euro tensions were to resurface, they will point towards 2012 as the moment when Merkel failed to see a historic opportunity, and instead chose to kick the can down the road.

Both the future, and the future judgement of the present, are path-dependent. Which is why the lowly hacks of our time should stick to the first draft. It’s a noble enough task.