What if Putin cuts the gas?

The EU's oil sanctions provide an incentive for Vladimir Putin to cut off gas supplies. Are we ready for this? 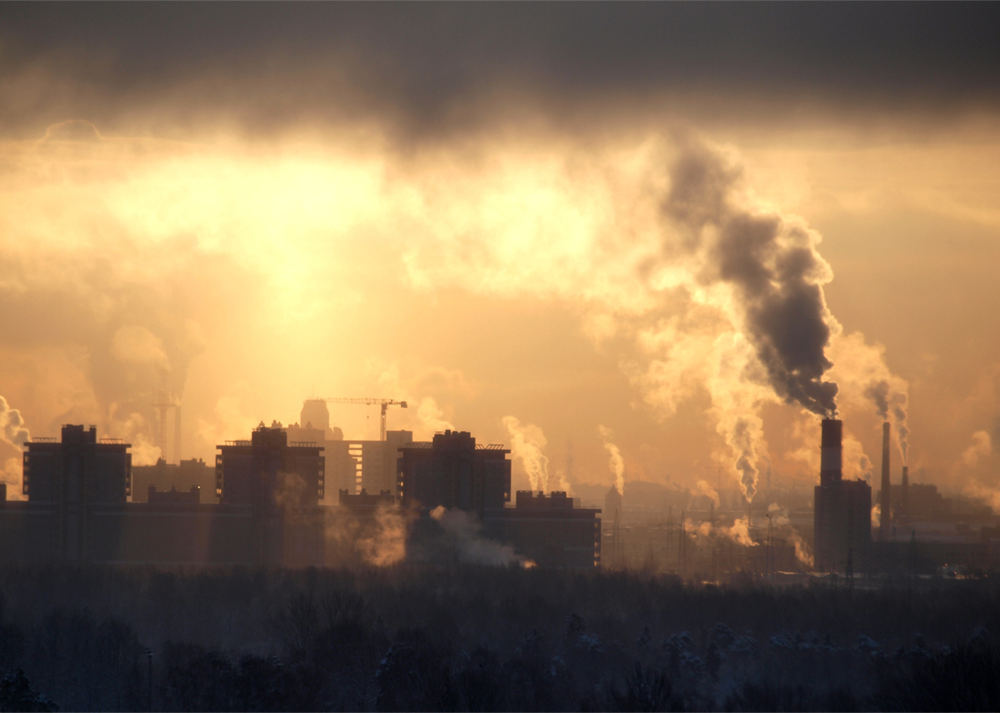 Good chess players calculate the moves of the opponents several moves head. When we Europeans draw up oil sanctions, we look at ourselves: at how much it hurts us, what exemptions we can agree on for the Hungarians, and whether the Germans need a bit more time. We calculate the economic effects based on current prices and the current level of trade. Our analysis is static.

But we are not asking the questions that matter the most: how will Vladimir Putin respond? Are we prepared? How will we respond after he has responded?

Previously, I believed it would make no sense for him to cut off European gas supplies. As much as we are dependent on him for gas, he is dependent on us for his foreign exchange earnings, especially after we cut off his access to foreign exchange reserves. But this is too static a view. For as long as the west supplies unlimited amounts of arms to Ukraine, he is unlikely to win a conventional war against Ukraine. A gas embargo, or a threat of a gas embargo, might be his best option. Or his only option.

A gas embargo threat could be linked to weapons deliveries to Ukraine. If Europe, frightened by the economic consequences of a sudden cut-off, were to yield to Putin’s demands, he would continue to receive gas revenues, while Ukraine would be starved of the western weapons to push back against Russia’s offence. If the weapons deliveries continue and the gas is cut off, the cohesion in the western alliance might fracture. The German government has been very hesitant in its support for Ukraine. It is far from certain that the German public is willing to endure a cold winter and an economic depression for the sake of Ukraine, and for the sake of transatlantic unity.

Of all European countries, Germany and Austria are among the least ready. The estimates we have seen suggest that it would take at least until 2024 for those countries to wean themselves off Russian gas. In reality, even this is an optimistic calculation based on sanguine liquefied natural gas supply and infrastructure forecasts. It also does not account for the fact that the green energy transition requires an increase in absolute gas consumption, not just keeping it at current levels.

Olivier Blanchard and Jean Pisany-Ferry produce a compelling economic argument for why it would be in Putin’s economic interest to sell less gas.

Our demand for gas is inelastic. In normal times, monopolists set prices high enough to extract monopoly profits, but not so high as to make alternative sources commercially attractive. With our sanctions, we changed the trade-off. We have already made it clear that we want to end our dependence on Russian gas. Putin therefore faces no long-term trade-off by raising the prices now. It has become rational for him to create supply shortages. As Blanchard and Pisany-Ferry point out: in a war, money today is far more valuable than money tomorrow.

Oil is different from gas. Unsold oil can be stored. But you can’t just plug a hole in the ground and keep the gas there, and extract it later. The loss in oil sales volumes might be more than compensated for by the rise in oil prices. The perverse effect of the oil sanctions imposed on Putin is that they might end raising his revenues from oil sales, and that they might encourage him to impose gas sanctions. That is why the isolated oil sanctions imposed by the EU are less impressive once you take into account the bigger picture.

So what happens if he imposes a gas embargo? The short-term consequence would be stagflation, and in Germany possibly a depression. There are long-term structural consequences too, which would be far more important than a recession. It will no longer make sense for Germany to produce bulk chemicals, for example. Many production plants would have to close. Germany is not a particularly flexible economy. It will take time for the shift in resources to complete, much longer than it would take in the US, for example.

Elsewhere in Europe, fiscal deficits would explode. Sovereign debt crises would return to countries with weak fiscal systems. Financial instability and structural rigidities is where we are most vulnerable.

Putin and his economics team are probably focused on other things right now. But I would not be surprised if they end up considering gas sanctions at some stage because they make strategic sense, and because this is all they have got.

So I keep asking myself the question: have we really thought this through?