What Johnson needs to do - but won't

Lord Frost's resignation goes to the heart of what's wrong with the Johnson administration. And it has nothing to do parties. 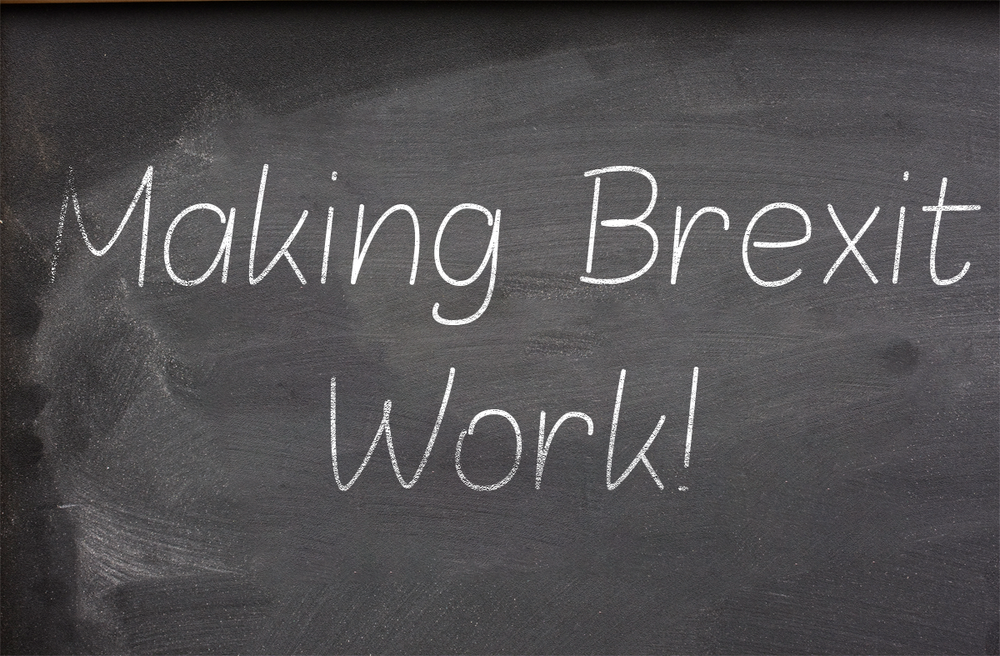 I have been avoiding British politics of late because it is rather silly. Silly not only describes how Boris Johnson conducts himself in office, but also the way commentators are hyperventilating about the high crime of eating a pizza in Downing Street.

What is really important, though, is Lord Frost's resignation from the cabinet. Contrary to first reports, I believe this is not about Covid. It is about the British government’s failure to devise a post-Brexit strategy. The Covid passports are a part of that. When the pandemic hit, the EU’s first instinct was to create passports to make it easier to discriminate against the non-vaccinated, and to facilitate travel across borders. In reality, the travel part has not worked very well. EU member states are restricting cross-border travel despite the passports, as just happened in France and Germany.

So why should the UK copy the exact system when it is no longer in the EU? The UK Covid passports will be EU-compatible. If your gut instinct is to erect a police state, which is what some EU countries are doing, then Covid passports are the way to go. But you could have done all of that inside the EU. Then, what is the point of Brexit?

What Brexit requires, first and foremost, is a post-Brexit economic model. If any country in Europe has the capacity to switch its business model, it is the UK. The UK has now formally left the legal system of the EU. It has Europe’s most innovative entrepreneurial economy, with more start-ups than any EU country. But the UK would waste this endowment if it failed to decouple from the EU’s regulatory system, which has not happened yet.

The EU are not champions of the start-up sector. The EU’s DNA is that of a large producers' cartel. Herein lies an opportunity for a nifty UK government. The high-tech giants of the middle of this century will be be companies that don’t exist yet, unless you stifle them at birth, and overburden them with the EU’s general data protection regulation, for example, which the UK has adopted in full. We should be talking about GDPR, not Christmas parties.

Of all post-Brexit visions I have heard, the high-tech entrepreneurial version is the only one that ever made sense to me. The idea of global Britain as a classic trading nation is bonkers. If trading widgets is what you are after, you should have stayed in the EU. The Singapore model works for a tiny authoritarian city state, but is not suitable for a diversified G7 economy.

Johnson has focused all his energy on getting Brexit done, and not about making Brexit work. The latter brings no immediate gratification. My expectation is that whoever manages to come up with a plan for what to do with Brexit will reap the big prize in post-Brexit British politics.

Before we discuss names, we should think about what needs to be done. Does Liz Truss have a coherent vision for the post-Brexit world? I would like to hear it, but we haven’t heard it yet. The same goes for Rishi Sunak. Lord Frost is no leader, but he has been one of the few in the government to understand that Brexit requires a serious effort at the heart of government.

Can Johnson still turn this around, as he did in the autumn of 2019? The answer is that he can, because he is still the prime minister. But I am not sure he will. If he were minded to do so, he would probably not have let the one minister go who could have helped him formulate such a strategy. My hunch is that he will try to rescue himself by changing appearances, rather than content. Maybe a new haircut? A diet? A lean, mean version of Boris? It is even possible that the Stupid Party falls for it. But the voters won’t.

If Sir Keir Starmer were to become prime minister after the next elections, it will because Johnson had no plan beyond getting Brexit done. It is governments that lose elections. Only rarely do oppositions win them on merit. The Labour Party’s new front bench team consists of experienced heavy hitters, like Sir Keir himself, Yvette Cooper and David Lammy. But all three were also leaders of the second referendum campaign. They will not be the ones to come with creative ideas for how to make Brexit work. More likely, they will try to undo it.

With a serious leader committed to a serious post-Brexit strategy, the Tories will at the very least be able to make a case for re-election. That case cannot be made right now. So when the pandemic fades out of our collective consciousness, Sir Keir may look like a safer pair of hands. If I were Johnson’s political adviser - mercifully, I am not - I would tell him to focus his entire operation on this one issue: making the post-Brexit economy work. And to beg Lord Frost to come back.