Economic sanctions against Belarus will work only if extended to Russia. Otherwise, they will have the opposite effect. 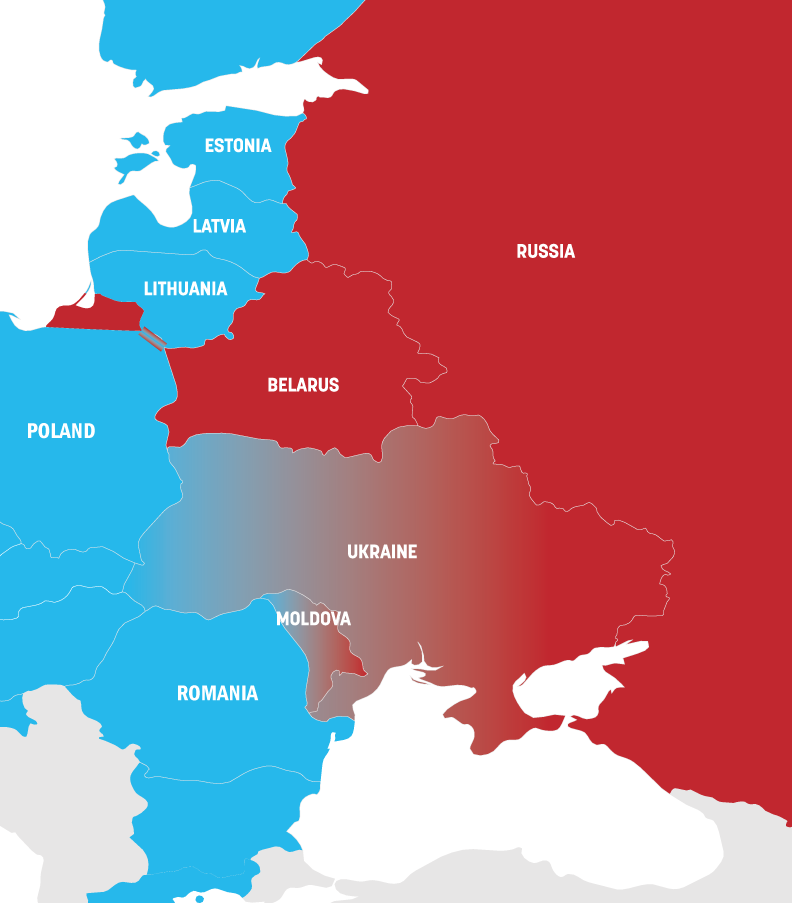 The EU is at its most divided when dealing with authoritarian leaders of large countries: Xi Xinping, Vladimir Putin and Recep Tayyip Erdogan. Alexander Lukashenko should, in theory, constitute much less of a problem. Belarus is a relatively small country, with fewer inhabitants than Belgium. Its GDP is smaller than Luxembourg’s. Of the various strongmen on Europe’s borders, Lukashenko is probably the least intelligent, but this does not make him any less dangerous.

The EU will find it extraordinarily difficult to find the right response to his outrageous act of air piracy without an uncharacteristic degree of strategic planning. It should start with the question of what we want to achieve: are we seeking regime change? Do we want to prevent a political union between Russia and Belarus? Do we want only to send a signal that the hijacking of a plane constitutes an unacceptable breach of the EU’s security? All three are potentially legitimate goals. But to achieve them would require different instruments.

I fail to see the point of a flight ban, since Lukashenko is hardly going to repeat the same stunt. The flight ban affects opposition politicians more than Lukashenko and his inner circle. Lukashenko still allows free travel by air. The roads to neighbouring Poland and Lithuania are closed due to the pandemic. Russia’s decision to retaliate by banning EU flights that circumvent Belarus is telling us that Russia and Belarus are acting as strategic allies. Saturday’s meeting between Vladimir Putin and Lukashenko reinforced their bond, as did Putin's release of $500m from a previously-agreed loan. There are in this together.

The European Council has asked the High Representative to draw up a list of sanctions. There is talk about an extension of existing trade sanctions, as well as the more extreme response of cutting Belarus off the international payment system. I fear that both of these measures would drive Belarus into the hands of Putin, if not accompanied by sanctions against Russia itself. For starters, Russia is Belarus largest trading partner, accounting for some 50% of trade, whereas the EU accounts for only 18%. A trade embargo would not be large enough to bring about regime change, yet large enough for Lukashenko and Putin to accelerate their fledging political union. Lukashenko may not be an intelligent man, but he knows whom to turn to when in trouble. With economic sanctions from the EU, his only option is to line up with Putin.

This is about the last thing the EU could conceivably want. A few weeks ago I wrote about the geopolitical danger posed by the Suwalki gap, a 60km strip of land that separates the Russian enclave of Kaliningrad, the old Königsberg, from Belarus. As our map above shows, the gap through the Polish-Lithuanian border would separate two Russias in case of a political union with Belarus. If the EU overreacts to Lukashenko’s provocation, the Suwalki gap could become a source of geopolitical conflict. This is clearly not in the EU’s best interest.

To prevent such a calamity, the EU would need a more comprehensive strategy. Germany could signal to Russia that it is ready to end the Nord Stream 2 project if Russia were to interfere in the affairs of Belarus. If Putin sees the pipeline in the bag, he has more geopolitical freedom of manoeuvre. I doubt very much that he would sacrifice the opportunity to make the EU dependent on Russian energy for the sake of protecting an unpopular dictator in his neighbourhood. Russia is not as attached to Belarus as it is to the Russian-speaking parts of Ukraine.

This is where the EU’s strategy to contain Lukashenko is likely to fail. Germany’s overriding foreign policy goal is not European integration. It is rapprochement with Russia and entente with China.

The nightmare scenario is thus the most likely one. The EU passes sanctions, drives Lukashenko into the hands of Putin, and the EU will continue to do business with Russia as though nothing has changed.

The Biden foreign and security policy team are more strategic than the Europeans, but I fear they are too much focused on China, complacent about Russia, and too optimistic about Germany. It is not hard to come up with a scenario in which Putin is the only winner from this constellation.