Olaf Scholz managed to put together an improbably ambitious coalition, but there is reason to be sceptical. 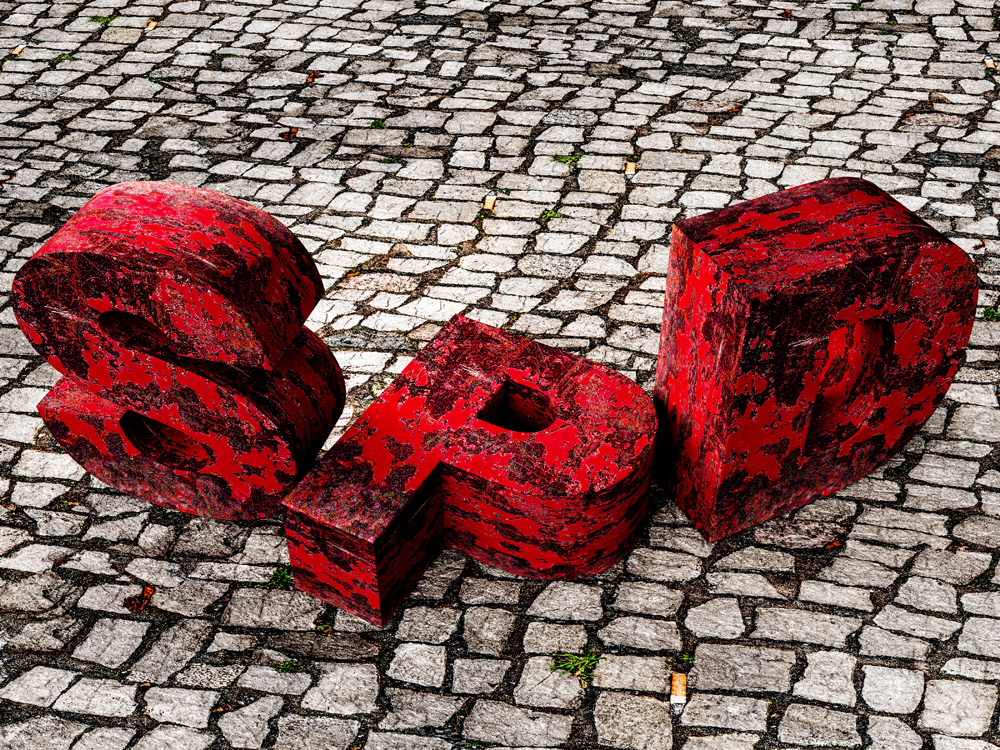 To be honest, I don’t trust Olaf Scholz. He was the guy who didn’t stand up to Warburg Bank when he was mayor of Hamburg and the bank tried to defraud his treasury. Later, when he became finance minister, he had been told that not all is well with Wirecard, but he did not act until it was too late. He is also part of the German political class that has supported Nord Stream 2, a mid-sized geopolitical catastrophe for Europe. That said, his future coalitions partners have expressed admiration for the professional way he handled the coalition talks. The Germans wanted, and got, a safe pair of hands.

And here is where it gets complicated. The traffic light coalition is not a safe-pair-of-hands type political construction. It constitutes the most daring political experiment in modern German history. Gerhard Schröder came to power with the slogan not to do everything differently, but a few things better. Nobody can remember what Merkel’s slogan was. The traffic lighters are planning to modernise a stagnant, backward-looking country, still trapped in analogue-age modes of thinking, and more importantly, analogue-age modes of industrial production. The German establishment still thinks that innovation comes from Volkswagen of BASF. There is no reflection of the fact that all the high tech successes in the US and China came from companies that are barely 20 years old.

Probably the single most important statement in the 178-page coalition agreement is the section on start-up companies, on pages 30 and 31. Germany is one of the most hostile environments for small businesses because the entire corporate governance system is tweaked to support a cartel of large and medium-sized companies. This coalition wants to level the playing field.

Whether or not climate change targets are met will not depend on COP26 or other grandstanding occasions, but on innovations that have to be made, by companies that have yet to be created. If you wonder what the Greens and the FDP have in common, this is it. They can’t stand the sight of each other. The talks between them were tense all the way to the end. But they both belong to a minority of Germans who believe that the fax machine is not the culmination of human technological progress. Their presence in the coalition will come as a culture shock for the SPD, a party with attachments to Russian gas and German diesel cars.

I find it hard to square what I know to be the ambitions of the traffic lighters with what I know about Scholz. Something will have to give here. Maybe Scholz will go through a transformation. But I really struggle to see him standing up to Vladimir Putin when he threatens to cut off Germany’s gas supply. Will he be telling the Russian leader that the future of Nord Stream 2 now rests squarely with independent regulators, the European Commission, and possibly the Court of Justice of the EU? Will he tell President Xi Jinping that Germany’s solidarity is with the government of Lithuania and MEPs subject to Chinese sanctions, rather than German exporters? Angela Merkel did not.

What might possibly happen is that Scholz continues the opportunistic foreign policy of his predecessor, but takes a more aggressive stance on domestic reforms. That would not be an ideal outcome, but not the worst one either. An innovative, less corporatist Germany would be good for the EU too.

Europeans hoping for a big reform of the stability pact will be disappointed. The new government only accepts a few technical tweaks: longer payback periods for Covid-related debt and a change in the insane method by which Germany and the European Commission calculate the cyclical component of their debt rules. The European Commission’s mistaken assumptions about member states' potential growth rates constituted one of the deep causes for synchronised austerity in the middle of the sovereign debt crisis. But this is not really a big political reform. This is the stuff technical advisory committees normally do.

Like assorted historic European springs beforehand, the Berlin spring may end up being a purely psychological event, later overtaken by grim reality. We won’t see tanks driving through the streets of Berlin, but we might see the stagnancy of the Merkel years return. Its main characteristic was not the perpetration of evil, but a tendency to muddle through with no strategic purpose.

There is nothing in Scholz's history that tells me that he is a great innovator. Putting together an improbably ambitious coalition constitutes the most innovative act in his political life. My hope is tempered with the realisation that chancellors, not junior coalition partners, determine the course of policy. For this coalition to succeed would require an improbable transformation: one the Germans did not vote for.

So maybe it’s late autumn after all.