How to face down Orban

The best way to defeat Viktor Orbán and Mateusz Morawiecki is through enhanced co-operation. Otherwise, they defeat us. 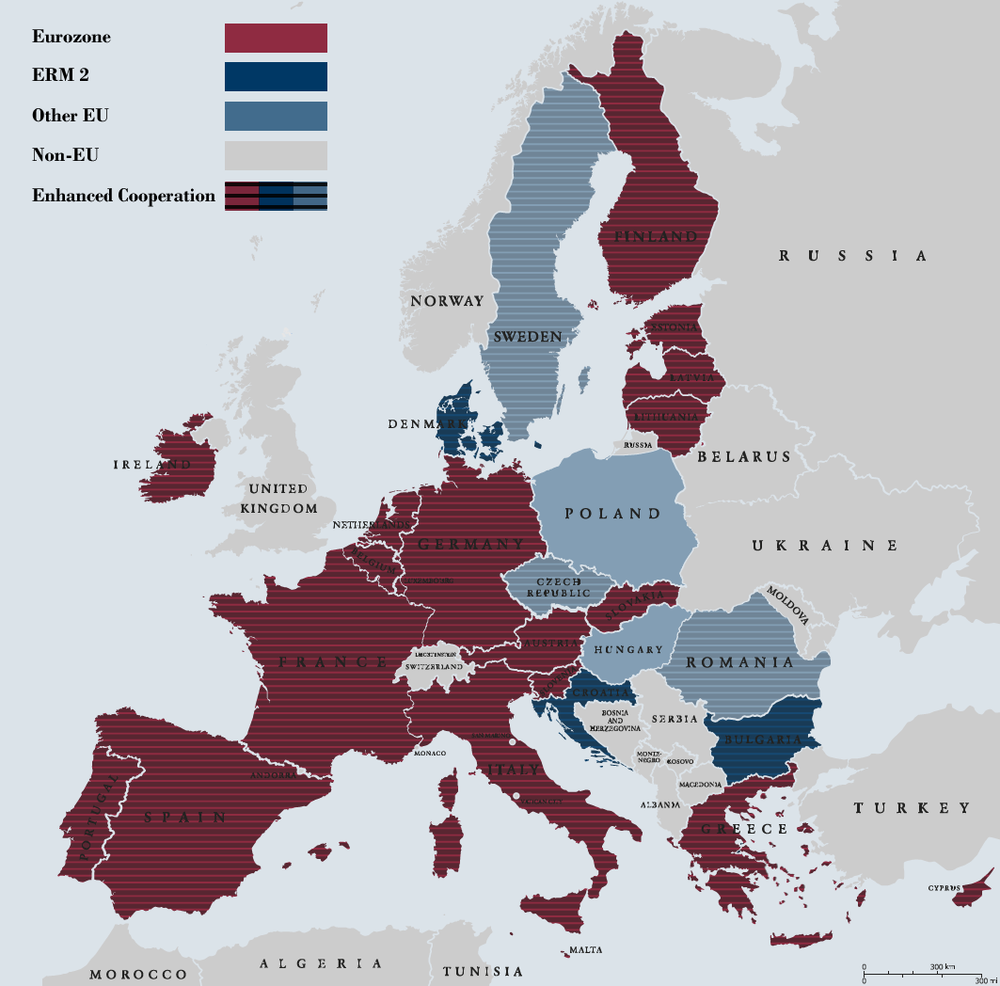 Will Viktor Orbán and Mateusz Morawiecki fold, as so many predict? The early indications are that Angela Merkel is folding. She is planning to offer a deal to the Hungarian and Polish prime ministers, a deal so good that the two cannot conceivably refuse it: a guarantee that the rule of law mechanism will never be used against them. This is similar to the financial penalty in the stability and growth pact. It was a rule drawn up to satisfy fiscal conservatives. But it was never applied.

In this rule-of-law dispute, Merkel is on Orbán's side. Always remember that Hungary's leader is a German creation. He has been a protégé and friend of Helmut Kohl. He has forged close relationships with German companies. Angela Merkel has been a strategic ally. Without her support, Fidesz, Orbán's party, would have been kicked out of the European Peoples' Party a long time ago. If you praise the German chancellor for her liberalism, then go on to hyperventilate about the Hungarian prime minister, you are a hypocrite. Merkel will never act to isolate Poland and Hungary. This is why she will do her utmost to solve the standoff with a fudge, which is how she solves most conflicts. With her help, Orbán’s and Morawiecki’s reckless veto of the own-resources expansion, which will pay for the recovery fund, stands a good chance of paying off.

The rule-of-law mechanism was designed with Hungary and Poland in mind because of their serial violations of EU laws and principles. If the mechanism cannot be used against them, it will not be used at all. The EU will hardly withhold funds from France, for example, for curtailing press freedoms under the cloak of national security, as is happening right now. This is a lex Orbán. Merkel's clever idea is to let the law pass, and give him lifetime immunity from prosecution - the oldest trick from the playbook of EU diplomacy.

The other EU leaders and MEPs have a choice. They can accept this fudge, which would be equivalent to giving up on the rule-of-law in substance while retaining it in form only. Or they could choose another route: confront Team Merkel/Orbán/Morawiecki head on: Delink the rule-of-law mechanism from of the budget and pass it as separate legislation. Then put the recovery fund into an enhanced co-operation procedure under the Lisbon Treaty, a coalition of the willing inside the EU but without Hungary and Poland. Our map above gives an example of how it could be done. I think this would constitute a proportionate response to an aggressive act.

This course of action would accomplish two things at the same time: The EU can establish a meaningful rule-of-law mechanism and stand up to serious rule breakers and repeat offenders, and it can turn the recovery fund into what it should have been in the first place: a stabilisation mechanism for the eurozone and countries that want to align themselves with it, and perhaps join it in the future. This construction would allow Sweden and Denmark, for example, to opt out if they wish.

The technical aspects of enhanced co-operation are generally not well understood. The basic rule is that it takes at least nine countries to trigger it. The European Commission and Council have the right to refuse admission. That would be a critical point in this case. Putting the recovery fund into an enhanced co-operation procedure would only work if the rest of the EU manages to keep Poland and Hungary outside. Otherwise the two would exercise their veto inside the group.

This is doable. The EU would have to follow a strict sequence of decisions. Separating out the recovery fund would probably mean a delay of a few months, but it would end Poland’s and Hungary’s budget blackmail at a stroke.

It would only take one brave politician to force the issue. Mark Rutte, for example, could veto any attempt at a fudge. The Dutch prime minister has elections in March. Finland appears equally uncompromising, and so is the European Parliament.

I am not optimistic, however, that this is what will happen. My experience is that EU leaders do not dare stand up to Merkel on a matter of principle. I saw what happened during the eurozone crisis. If Merkel prevails, as I expect, Orbán will proceed with the changes in the Hungarian constitution to cement his political power beyond the 2022 elections, and to maintain financial flows to his family and associates. Poland’s ironically named Law and Justice party will persist with the persecution of non-compliant judges.