The German chancellor's communication on arms deliveries is puzzling. He is either hiding information or lying. 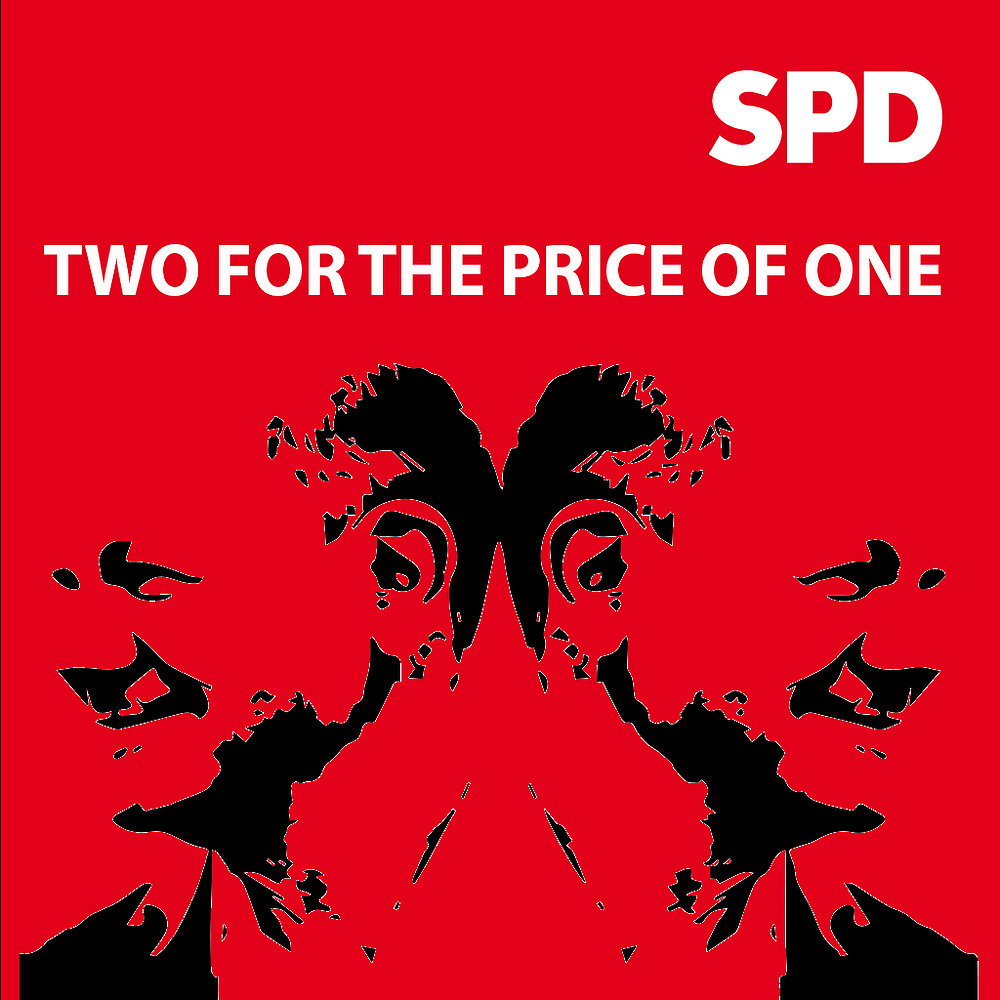 We now know that Olaf Scholz has personally intervened to block the delivery of heavy weapons to Ukraine. In defence of his actions, he said that heavy weapons deliveries would be construed as an act of war by Russia. He specifically mentioned nuclear war.

This is an extraordinary comment. If it were true, why does Scholz not campaign against weapons delivery at the Nato level? Does he have information indicating that Vladimir Putin would attack Germany? Is Germany maybe more vulnerable to a Russian attack because unlike the US, the UK and France, it has no nuclear weapons of its own? From the perspective of international law, delivering weapons to a country under attack does not constitute an act of war. Even the Putin regime plays by those rules. Why does Scholz seem to pretend otherwise? Of course, Putin can decide for himself what does and what does not constitute an attack on Russia. But Scholz's given explanation makes no sense at all.

I see two possible explanations. One is that Scholz is actively colluding with Putin in the hope forcing Ukraine to capitulate. That is a position some German intellectuals, and many Social Democrats, are openly supporting.

It is also supported, albeit less openly, by the leaders of German heavy industry and the trade unions. The last thing they want is a long war. That scenario would raise pressure on Germany to agree to a gas embargo, the avoidance of which seems to be the quintessential goal of all politics in Germany. A Ukrainian capitulation, followed by some dodgy peace deal, would really solve the problem for them. Naturally, Scholz would not admit pursuing such a hidden agenda.

Another explanation is that Putin may have obtained some kompromat on Scholz. Putin has excellent networks in the SPD, not least through Gerhard Schröder. The former German chancellor is still well connected in his party. Scholz had been compromised in a financial affair relating to his role as mayor of Hamburg. Warburg bank secured a tax rebate from the Hamburg government through a scheme that was later declared fraudulent by Germany’s highest court. There are reports of meetings between Scholz and the bank’s executives. In their habitual deference, the German media have not followed up on these stories after the German elections.

Other than a dishonest agenda and blackmail, we struggle to find an explanation that would be consistent with his actions. So this would suggest that Scholz is either hiding something or lying. My point here is not about the pros and cons on the issue of weapons deliveries. There may well exist a solid argument against. But if such an argument exists, then Scholz has clearly not made it.

The CDU, now under new leadership, has pressed for a vote in the Bundestag, urging the German government to deliver heavy arms to Ukraine. The vote would put the Greens and the FDP on the spot. The FDP tried to get around this problem by pronouncing itself in favour of heavy weapons deliveries, but also in favour of continuing the coalition with Scholz. But they still face a dilemma when it comes to the actual vote. My guess is that Scholz will pretend to follow whatever the Bundestag decides, but then frustrate deliveries behind the scenes.

For the SPD, the Ukraine war poses an existential threat for two reasons. It exposes the party’s pro-Russian policies over the last 20 years. And it damages the heavy-industry economic model, the part of the economy the SPD represents. I have come to the conclusion that the SPD has a hidden agenda: prevent Ukraine from defeating Russia. Scholz's actions would be consistent with that agenda.

This is also why Scholz is vetoing a gas embargo. When he says he wants Germany to reduce its dependence on Russian gas, he does not talk about actual reductions in Russian gas supplies. He chose his words carefully. Germany’s energy transition requires increases in gas purchases. After the closure of Nord Stream 2, it is clear that those new supplies won’t come from Russia. But Russia will continue to supply Germany with the same volumes that it is delivering now.

I consider Scholz to be one of the least trustworthy politicians in Europe right now. There is an awful lot we don’t know. But we can say for sure that he is not playing straight. His partners in his coalition, in the EU and in Nato, be warned.