Germany is fretting about a cold winter as Vladimir Putin may be about to unleash his strongest weapon yet. 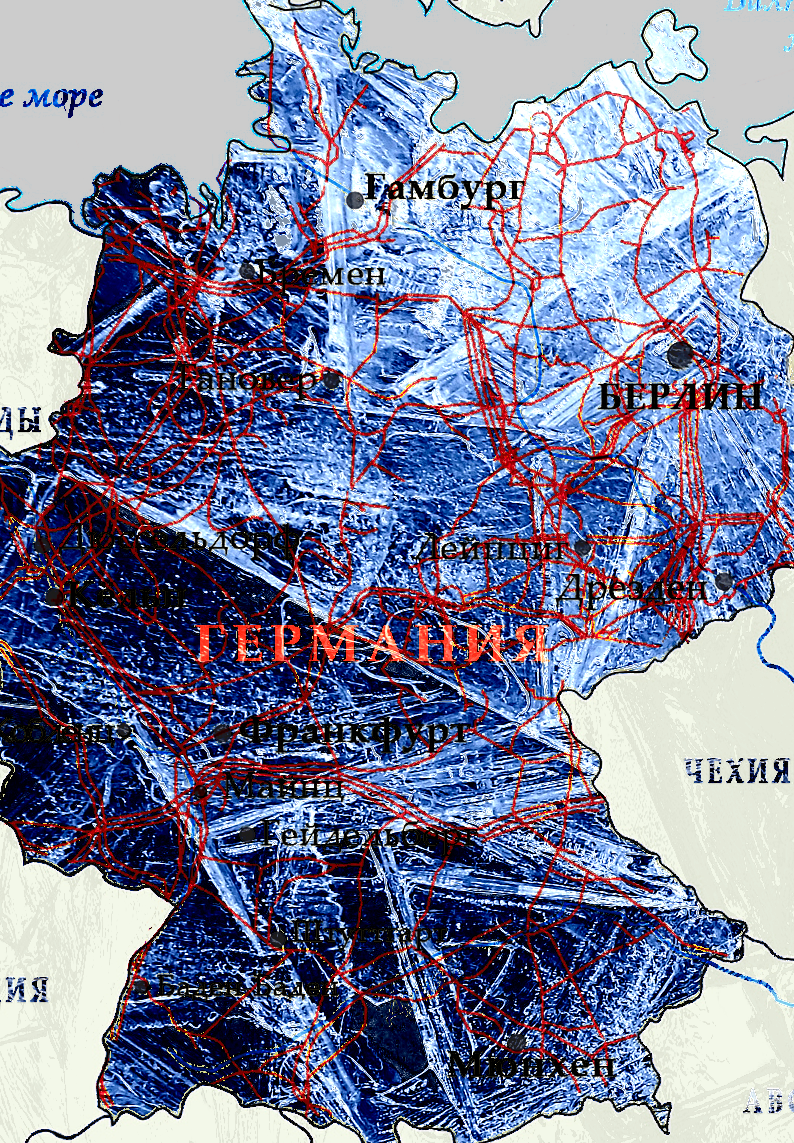 It is perhaps the price to pay for living in a liberal democracy that our leaders are short-termist and decidedly non-strategic. Dictators have a natural advantage because they meet less resistance, and can expect to be around when a costly long-term strategy pays off. What is inexcusable for a western country, however, is failing to come up with strategies that don’t even work in the short-to-medium term, like Germany’s reliance on Russian gas.

Germany is under new leadership. Robert Habeck, the German economics minister, was not part of the Russia-gang. The Greens were the only party in Germany that criticised Nord Stream 2, long before this became fashionable. Habeck is doing a good job, given the hand he was dealt with. But I struggle to understand his repeated warnings that a Russian gas embargo could prove a cataclysmic event for the German economy. He even invoked Lehman Brothers' collapse as a comparison. Do these warnings not have the perverse effect of encouraging Vladimir Putin to trigger the catastrophe? Maybe this is Habeck’s unspoken intention? He will probably be the last person to be blamed for a Russian gas shut-off.

Cutting off gas supplies must surely constitute a tempting strategic option for the Russian dictator. Putin is awash in foreign currency because western sanctions have had the foreseeable effect of driving up the price of oil and gas, and other commodities which the world relies on Russia for. The result of almost total export sanctions combined with only partial import sanctions is a ballooning Russian current account surplus. Russia’s GDP has fallen, but not by quite as much as western governments had hoped. Remember GDP equals domestic spending and investment, plus exports minus imports. If exports go up and imports go down, this raises GDP, at least in the short-term.

That macro picture may not tell the whole story. Indeed, I hear that the sanctions are causing significant disruption under the hood, and that we may see a stronger effect as time passes. But what is indisputable is that Putin is not dependent on the gas revenues as much as we thought he would be three months ago. He can afford a gas embargo, whereas Germany cannot.

One question on my mind is whether Germany’s solidarity with Ukraine will survive a cold winter. Or a generalised meltdown of the energy sector, which is what Habeck referred to with his Lehman Brothers comparison.

How should we think about what Putin is likely to do? For starters, I have no idea of what Putin is thinking. He may have other relevant information. I distrust policy analysts and leaked western intelligence reports, if only because of their poor track record. Remember Iraqi weapons of mass destruction? Or more recently, the experts who told us that Putin would under no circumstance invade Ukraine? Or the retired generals who in March predicted that Russia would lose the wars within weeks?

In situations like these I find it more helpful to look at the participants' incentives and their stated objectives. Putin has told us many times what he wants. He seeks to destroy Ukraine as a state. He also wants to weaken the west. He holds us in total contempt. When western commentators talk about his health, or a possible coup, I think they are engaging in wishful thinking. We should take him at face value.

The current account data are telling us clearly that he can afford to embargo gas, and inflict serious damage on the European economy. Russia has already reduced the gas flows, using some fictitious technical reasons no one believes. It may be Putin’s best strategy only to reduce gas deliveries rather than end them altogether. If you sell a third of the gas you sold before but the price you are selling it at trebles, you get the same revenues. Russia makes as much money from its gas exports to the EU as it did a year ago, even though it is sending far less to European buyers.

But nothing would quite match the damage of a total embargo, because it hits Germany where it hurts the most. It’s not the freezing homes. It’s the implosion of an economic model that is over-reliant on industrial exports, and therefore on imports of cheap fossil fuels. Industry is responsible for 36% of Germany's gas use, which is more than for households or other commercial purposes.

A gas embargo is probably his strongest strategic instrument. The failure to capture Kiev demonstrated is that his army is not as strong we thought it would be. As an economic warrior, he has proven himself to be vastly more successful. Just look at how he managed to get EU governments to blink when they agreed to pay for gas deliveries in roubles. They pretend they don’t, but they are hiding behind a technical smokescreen, hoping that gullible journalists do not understand it (with some success, I have to admit).

What has happened is that western gas buyers opened up euro and dollar accounts at Gazprombank, which is not subject to western sanctions. This allows them to claim that they are still paying for their gas in western currency. This is the smokescreen. But what then happens is that they convert the euros and dollars into roubles, under their name. This is the crucial bit. By converting the currency, they are effectively doing the job of the Russian central bank, which is subject to western sanctions and can no longer transact in foreign exchange markets. This is how Putin is playing us Europeans. We are bending over backwards, and he is still cutting our gas flows.

I fully agree with Norbert Röttgen, the former chairman of the Bundestag’s foreign affairs committee, who said that we should have imposed the gas sanctions ourselves. At least we would have been in control.

In the long run, the west will probably find alternative suppliers, and alternative industrial processes that are less reliant on Russian commodities. At the same time, Russia will find new export markets. For now, our dependence on Russia is Putin’s strongest card. As this war progresses, and Ukraine-fatigue descends over the west, this is a good time for Putin to play this card. As I keep asking in almost every article I write about this subject: Have we thought this through?