Europe needs a CDU leader who is not beholden to a 20th century industrial model. Armin Laschet, the new CDU chairman, is not that man. 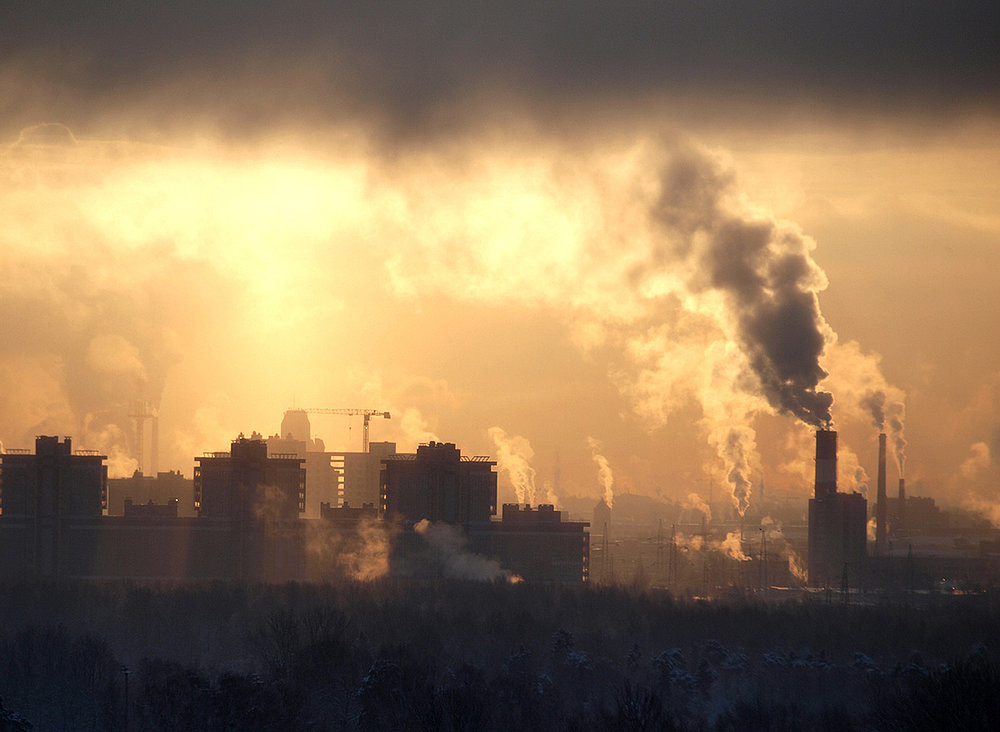 Armin Laschet hails from Aachen, the city of Charlemagne, that most European of German cities. From 1999 until 2005 he was an MEP. Unlike Friedrich Merz, he understands the EU at a deep level. Nobody doubts his European credentials.

But be careful what you wish for. Laschet did not win the CDU leadership by campaigning for more European integration, or by taking on the party’s fiscal conservatives. Or challenging the party’s close friendship with Viktor Orbán, the Hungarian leader, or other strongmen in the world. Or advocating technological innovation.

On the contrary. Laschet is the closest you get in German politics - outside the AfD - to being a climate change denier. His successful campaign theme was protection of German industry against ambitious climate-change action. Should the Greens and the CDU/CSU ever end up trying to a form a coalition, I would expect very difficult negotiations to follow. The two parties are at the opposite ends of the most important political debate in Germany this decade - on the trajectory towards internationally agreed emissions targets. Laschet is a coal guy. Only a year ago he commissioned a coal-fired power station. He was also instrumental in the decision to extend Germany’s exit from coal mining until 2038. Laschet embodies corporatism, industrial nationalism, mercantilism. He is a blast from the past.

Germany, like Britain before, is living off the fruits of innovations and entrepreneurship of a bygone analogue era. Germany and the rest of Europe are lagging behind the US and China in the most important high-tech categories. Digitalisation is still a thing in Germany.

The question we should be asking ourselves is how to reverse this trend. European integration alone is not going to make us more innovative. The EU might find it comforting that the next CDU leader is an avowed pro-European. We will see whether Laschet will really support an integrationist agenda, and form a strategic alliance with Emmanuel Macron. I doubt it. What the EU really needs from Germany going forward is not another Helmut Kohl or Angela Merkel. It needs Germany willing to enter into a new era, with policy action that supports economic growth and a reduction in economic imbalances in the eurozone. By voting for the continuity candidate, the CDU also voted against a change in economic policy.

One of the foreseeable conflicts in the relationship between Germany and the EU will be on fiscal policy. The consensus view among international economists might have changed in favour of higher deficits during economic crises. But the debt brake, Germany’s balanced-budget debt rule that is firmly anchored in the constitution, is still in force. Merkel herself never challenged her party’s innate fiscal conservatives.

Laschet won’t challenge it either. The CDU will remain committed to the debt brake, and this will have painful consequences for the rest of the EU as we emerge from the pandemic. The debt brake will most likely kick in again in 2022. There will still be a fiscal deficit next year, but the way the debt brake works, that deficit will have to be counter-financed by surpluses in the years after that. I don’t think that even the most pro-European German leaders will accept fiscal overshoots in other countries, while they themselves subject their own country to a new era of fiscal austerity.

The CDU's innate fiscal conservatism and Laschet's support for coal mining and coal-generated power are formidable obstacles to a CDU/CSU/Green coalition, which may be the only viable governing option after the September elections. I cannot see the Greens signing up to Laschet's agenda.

This would be a good moment for the EU to challenge Germany’s fiscal orthodoxy. I fear that this moment will be missed. The CDU that will emerge from the next elections is one that is still centrist, but also one that is set in its ways, cautious about modernising the economy, cautious about fiscal deficits and ultra-cautious about European integration.

As I said, be careful what you wish for.