Let diplomacy do its job 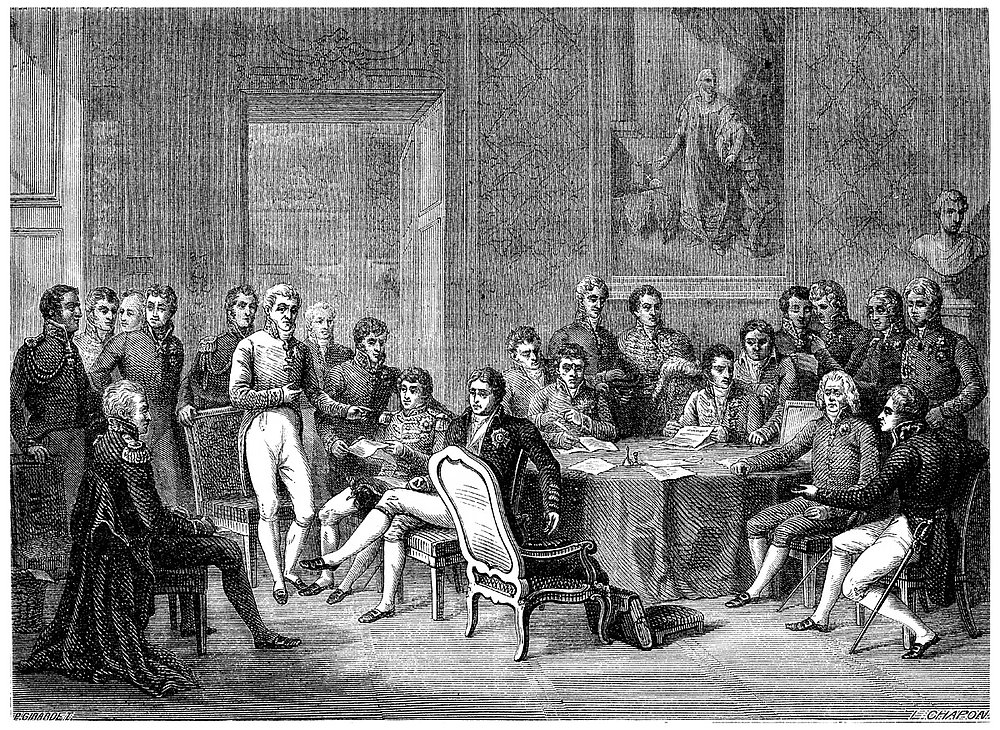 Emmanuel Macron and Olaf Scholz are jointly pushing for a diplomatic solution to the war in Ukraine. At this point, there is not much hope, since both sides are currently not ready for compromise. But that does mean that the effort is wrong.

In our public discussions, the sheer act of somebody talking to Vladimir Putin is often equated with appeasement. This is plainly ridiculous. Wars are always settled by diplomatic agreement. Regardless of whether Russia or Ukraine win this war, or whether it leads to a multi-year war of attrition with no outright winner or loser, diplomacy is always present.

The Europeans are right to invoke diplomacy. What they get wrong is failing to define a concrete war aim among themselves. We all want to help Ukraine. We are imposing sanctions on Russia, but only for as long as they don’t hurt us. We are outraged when Putin threatens to maintain the blockade of the Black Sea that could lead to acute food shortages in parts of Africa. We point the finger at him. The blame game has become our dominant political narrative. The righteous shall live by faith, as it says in the Bible.

Back on earth, when you impose economic sanctions, you have to be prepared for the consequences. It’s not a cheerleading thing. If you stop buying Russian oil and gas, prepare for fuel shortages and higher prices. If we stop importing rare earths, we end up with supply chain disruption that affects our own manufacturing companies. We also need to get ready for counter-sanctions, like a blockade of vessels carrying wheat.

We know that Putin is more ruthless and cruel than we are, and that he has a much higher pain threshold. If we impose sanctions, that means we have to take into account right from the start that a food crisis could emerge at the end of a chain of events. If you impose economic sanctions on somebody, you have to think this through. If you can live with all the direct and indirect consequences, then go ahead. But it is unethical to impose economic sanctions and then pretend to be shocked when people are starving.

Next, consider the politics. No matter how we settle this ethical dilemma for ourselves, can we be sure that our voters agree with us? If they do now, will they still do so when they see television pictures of starving children in North Africa? Or mass immigration across the Mediterranean?

Our collective failure to think things through with clarity has become the defining characteristic of both European integration and transatlantic solidarity. This is also why our diplomatic efforts are not succeeding. What drives us is expedience. We take one step at the time in a random walk, the surest way to get lost.

A good diplomatic strategy would start with us defining what we want ourselves. Do we really want to defeat Putin? If so, what does that even mean? Do we mean the withdrawal of Russia troops to the status quo before 24 February? Meaning, not in Ukraine, except Crimea, and Donetsk and Luhansk? Or do we want the war to continue until the the Russians are driven out of Crimea and the Donbas as well? Or do we want to go even further as President Joe Biden once suggested: until Putin is removed from power? Are we actively seeking regime change? Do we want to impose a leader that is to our taste? Reasonable people can disagree on concrete war aims. What is not reasonable is to obfuscate.

Here are two war aims that are both nuanced and feasible. Yet they could not be more different from each other:

The first strategy would in my view constitute constitute the ideal response. But Germany has made it clear that it does not have the nerve for this, and the US and the rest of the EU value unity with Germany above everything else.

This leaves us with strategy number two: a dirty, diplomatic deal. I am not surprised in the least to see Scholz and Macron on Team Diplomacy. A diplomatic solution is not the ideal outcome, but starting from where are today, it is probably the least worst outcome.

The goals I would reject outright are the corner solutions: putting pressure on Ukraine to capitulate, as advocated by a group of German celebrities. Or going for regime change in Russia. The latter would be as morally reprehensible as Putin’s attempt to instal a puppet regime in Ukraine. Regime change in Russia is for the Russians. Besides, it would be risky because we are dealing with a nuclear power. Don’t let anybody tell you that the risk of a nuclear attack is zero.

I conclude therefore that it is time to deploy our most effective weapon: the diplomats, and give them plenty of time.