Forced vaccination could turn a small movement of anti-vaxxers into a larger coalition. 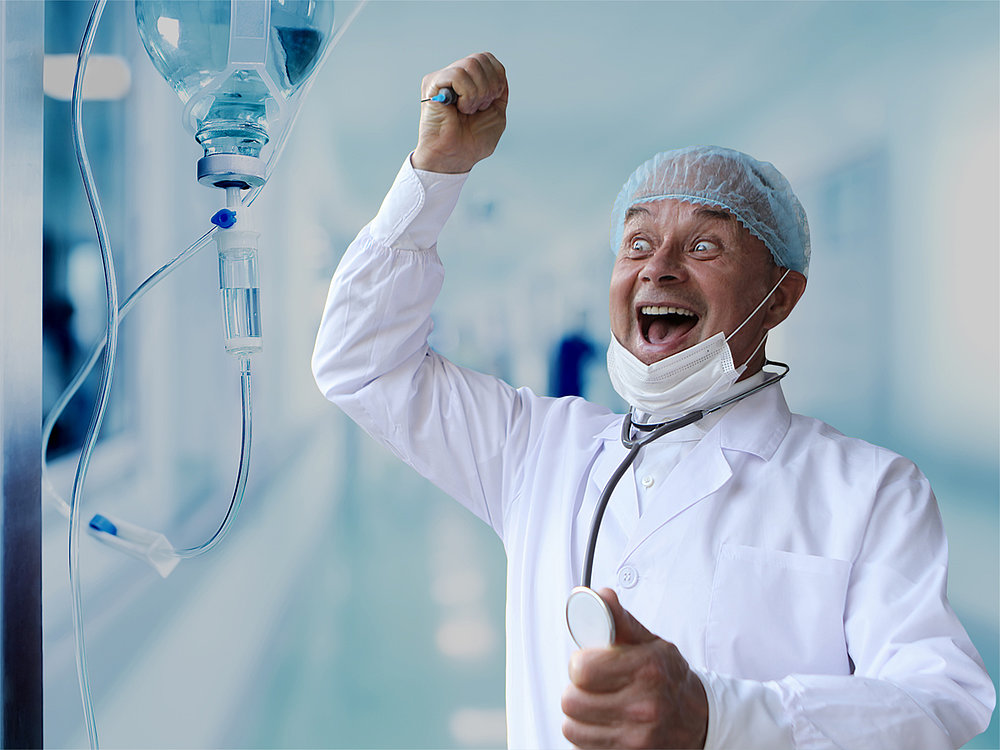 The only thing that matches the irrationality of conspiratorial anti-vaxxers is compulsory vaccination, which is about to happen in Italy.

I am using the word irrationality for a very precise reason: vaccines offer a strong protection against severe disease, but only moderate protection against the onward spread of the delta variant. If you own a restaurant, you would be irrational to discriminate in favour of a person who is vaccinated over someone who has had a negative test within the last 24 hours. No rational restaurant owner and museum manager would even think about discrimination.

The rational way to stop the non-vaccinated from spreading the virus would be to make tests compulsory at work, or before they enter a restaurant. And to make them pay for the test. This would produce a financial incentive for them to get a vaccination, and drive up vaccination rates.

But why do some people want to go further and advocate compulsory vaccination? I am not saying that compulsory vaccination is irrational under all circumstances. But in this particular case, where the third-party protection of a vaccine is only moderately strong it makes no sense when testing is an alterative.

My sole explanation is that the advocates of compulsory vaccination are as rabid as the anti-vaxxers themselves. I am reminded of the madness of the second-referendum campaign in the UK who had persuaded themselves that they could overturn the 2016 referendum result. Many of them now realise that they could have forced a milder version of Brexit if they had united in opposition to the government. In the process they also damaged the Labour Party, and ensured a majority for the Tories probably for another decade. It was rational to oppose Brexit itself. But second referendum advocacy was hopping mad.

Right now, the rabid anti-vaxxers constitute a small minority of the population. In Germany, there is a large overlap between AfD voters and anti-vaxxers. The AfD, a party of the extreme right with neo-Nazi sympathies, is relatively stable at around 11%. The number of anti-vaxxers is probably in the same magnitude, maybe a little lower.

What compulsory vaccination will do is to enlarge the anti-vax coalition. That enlarged coalition could consist of the following overlapping groups:

I am including parents because there is a strong correlation between advocacy of vaccination and advocacy of vaccination for children without parents' consent. Government vaccination advisers in Germany and the UK have been hesitant about recommending vaccination for children on the grounds that the vaccine can lead to a severe heart condition in 1 in 30,000 cases. For adults the bet is still worth taking. The risk of severe illness from Covid, including heart disease, outweights the vaccination risk. Based on the data we have, the case for vaccinating children is weak. I suspect the reason is that mostly older advocates of compulsory vaccination are seeking maximum protection for themselves. The health of the children is not their primary concern.

If the above-mentioned group of people with rational grievances against vaccine-despotism unite, they could constitute a strong political force. Donald Trump managed to build an unlikely coalition of people opposed to the technocratic Beltway consensus. Brexit was a coalition that went far beyond the europhobes. I know of quite a few people who voted for Brexit because they were outraged at how the EU treated Greece during the sovereign debt crisis. That’s how you get 52%.

My expectation is that the consequence of compulsory vaccination would be an anti-vax government somewhere at some point. My message to the compulsion crowd is the same as it was to the second-referendum crowd: if you push too hard, you will lose everything.