Moment to depose Johnson has passed

An event intruded, and more will. Those plotting to topple the UK prime minister were not prepared. 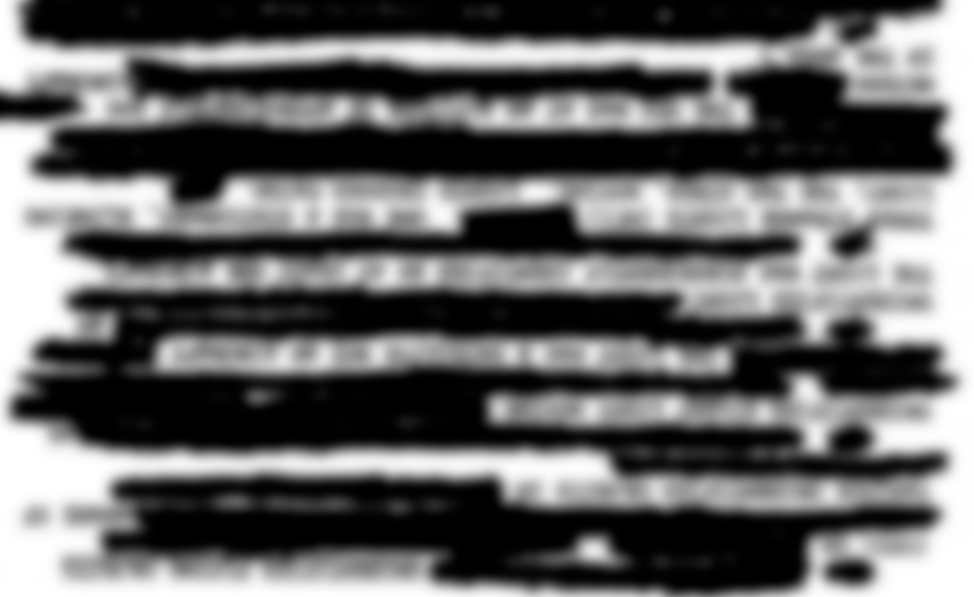 When Lenin stormed the winter palace, he did not wait for a report. Insurrections and revolutions are all about the right moment. The time to wield the dagger would have been when the pictures of Boris Johnson sipping a glass of wine in the Downing Street garden came out.

The reason why insurrections are time-critical is because passions deflate and events intrude. The intruding event is the police investigation that frustrated the early public release of Sue Gray's report. A police inquiry sounds ominous, but it is far less serious because the highest penalty will be the equivalent of a parking fine. It trivialises the affair.

Whether there is foul play or not, events did intrude, and more will. The pandemic is fading, as life is returning to the status quo. The government is now planning big investments in northern English marginal constituencies. The threat of a war in Europe demands the attention of the prime minister. I am aware that a lot of people, including Tory supporters, are very upset about party-gate. But their attention span is not infinite. Soon they will turn their attention back to Prince Andrew’s court case, and Meghan and Harry.

It is, of course, possible that Johnson may still have to go. New damaging revelations might emerge, but the stuff that has been coming out in the last few days is not quite of the same quality. Watch out for evidence that shows him lying to parliament. That would do it. But we doubt we will see such evidence.

For me, the Conservative insurrection ended the moment when Christian Wakeford, a newly elected Tory MP from the northern English constituency of Bury South, defected to Labour. Wakeford calculated, I think wrongly, that as a Labour MP he would have a greater chance of recapturing his seat at the next election. Herein lies another lesson for an insurrection: you can defect or wield the dagger, but you can’t do both at the same time.

Johnson has been in power for two and half years, during which period he accomplished two things. Firstly he got Brexit done, something that did not seem very likely in the summer of 2019. Secondly, his government managed the vaccination roll-out better than most in Europe, and better than the US. What Johnson has failed to do is devise a coherent post-Brexit strategy. I would call this a mixed record.

I have grown increasingly sceptical that Johnson knows what he wants to do with Brexit. I see only two plausible strategies: exploit the new freedoms to devise a regulatory framework for a modern high-tech industry, trading more data and fewer physical goods, or revert back to the EU’s single market and customs union. For me, the picture in the Downing Street garden is that of a bunch of losers who lost the plot. I could not care less about the rule-breaking.

Johnson’s infamous laziness is surpassed only by the laziness of those who want to topple him. They are divided on policy. They don’t have a common candidate. Rishi Sunak and Liz Truss, seemingly the most likely successors, have not resigned from their plum jobs of finance minister and foreign secretary. Remember that Johnson resigned from the government before he emerged as the front runner to succeed Theresa May. He stood for a different policy.

And then consider the voting rules. It may only only takes 54 Conservative MPs, out of a total of 380, to trigger a vote of no-confidence. But Johnson would only need a simple majority: around 190 if all attend. If he wins, even by a single vote, there can be no leadership challenge for another year under the current rules. One should therefore not bet lightly on a scenario that a sitting prime minister is being ousted in the absence of an overriding political issue.

The bigger question is: can Johnson recover? The Guardian quoted a Tory pollster who said no: the public is disenchanted with the leader, not the party. Like virtually all the newspaper commentary, this, too, smacks of wishful thinking. If Johnson knows one thing, it is how to recover.

I, too, believe Johnson is the kind of politicians whose career will probably end with a bang. But I don’t think that moment is now.