The UK needs to move on from Brexit. But so does the EU. 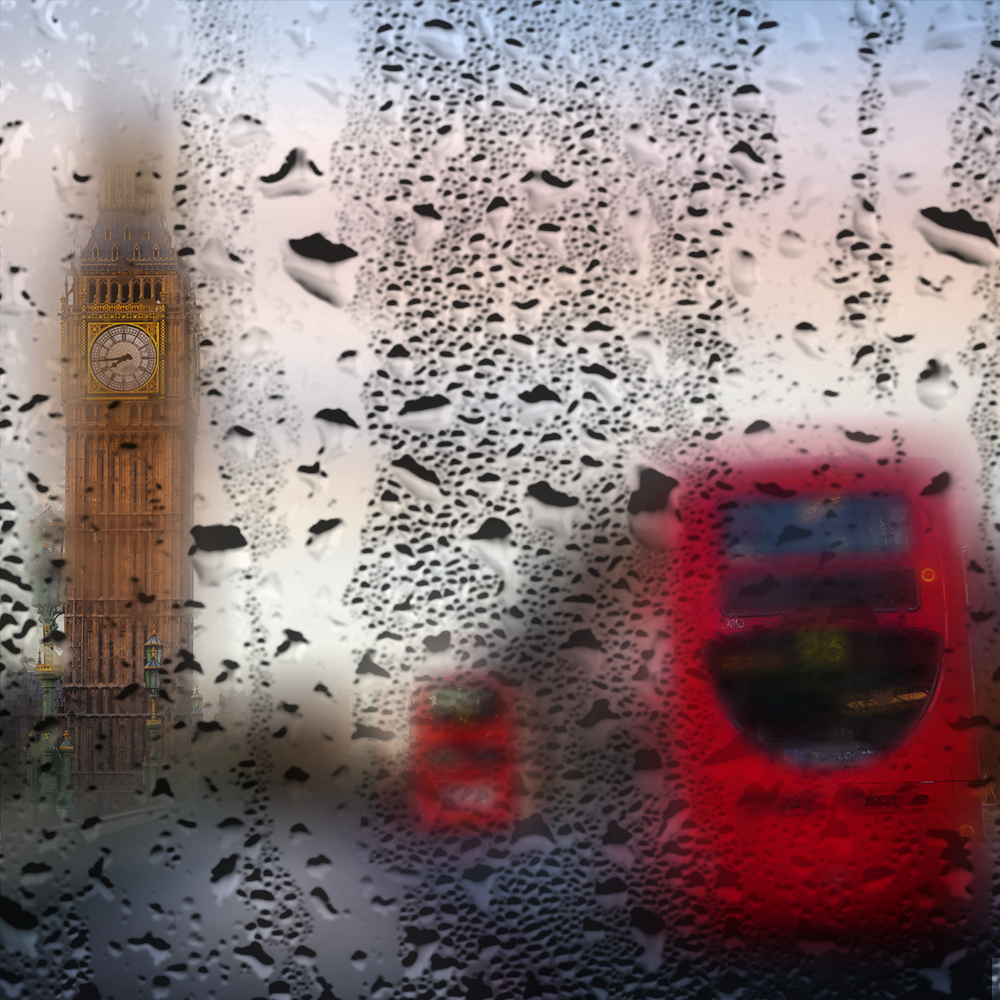 I have to hand it to Sir Keir Starmer, the leader of the Labour Party. He made the right decision by forcing his MPs to support the trade agreement with the EU. The Labour Party lost three elections and one referendum over this wretched subject. There were some senior party members, including Lord Kinnock, who wanted to keep on fighting. Brexit was the defining political battle of their lives. Sir Keir made the bold decision that he wanted to fight the 2024 election over the future, not the past. He wants to move on.

The EU should do the same.

The EU is entering a new phase in its history. Brexit marks the end of the age of enlargement. It started in 1973 when the UK joined the then European Economic Community, and peaked in 2013 with the accession of Croatia. My hope and expectation is that the EU will now enter an age of integration. The UK, Remainers and Leavers alike, were opposed to integration in virtually all policy areas. The EU-27 is more cohesive than the EU of 28. The EU may come to regard Brexit as a necessary, albeit insufficient precondition for the next stage of integration. I don’t expect, nor wish for, further formal departures based on Art. 50 TFEU. But more variable geometry is possible and desirable.

Angela Merkel’s foreseeable retirement from politics will add another twist: Her priority has been to keep central and eastern Europe engaged in the EU. She was openly hostile to eurozone-only integration. Her opposition was not based on ideology. She does not stand in the tradition of German ordo-liberalism. It was based on the fear that eurozone-only integration would drive a wedge between Germany and Poland. Brexit was the accident she misjudged. But she invested personal capital in ensuring that Poland and Hungary would remain engaged. She was content to sacrifice the rule-of-law mechanism. Her political priority has always been cohesion, not integration.

Brexit will help by clearing up common category errors. The debate in the UK has been between Leavers who oppose European integration and Remainers who were in denial that integration was happening. While I favoured Remain in the 2016 referendum, I was troubled by the Remain leaders’ reduced view of Europe. The union they wanted to remain a member of was not the same union I ever experienced. I understood the eurosceptics. They were the devil I knew. At least we agreed on what the EU is. This category error may never be formally resolved, but Britain's absurd debate will fade into the background. Eventually the real dividing line in European politics will come into sharper focus - between cohesion and integration, or if you will, between the world views of Angela Merkel and those of Emmanuel Macron.

The UK media played a big role in upholding those false categories. They still do. Euroscepticism wasn't even a word before the British invented it. With the advent of enlargement, English had become the lingua franca of the union. That won’t change, I believe. But it will make a difference that the UK media is non-EU. With the fast advance of translation technologies and increased use of social media, English language newspapers and broadcasters will lose their natural monopoly as communication portals. I don't expect this to happen overnight. But as we are moving ahead without the UK, we will, over time, tell each other different stories through different media channels.

Where my relatively optimistic base case for future European integration could go wrong is through policy errors. The eurozone will not survive another austerity experiment. The one foreseeable counterfactual is the EU falling further behind in innovation. Germany still managed to carve out a niche in the first generation of digital technologies in the 1970s and early 1980s, but then fell behind the US. The successes of the German BioNTech and the Oxford Vaccine Group raise hopes that European science is still right up there with the best. I fear these are the exceptions. In most high-tech areas, the EU lags behind the US and China.

I am moderately confident that the UK will carve out niches in a few sectors like artificial intelligence, genetic research and fintech. But I worry about how the EU will cope in the digital 21st century. I am also not sure that the EU did itself any favours with the UK trade deal. I would have preferred an agreement to strengthen joint innovation in high-tech areas rather than one that focuses on protecting legacy market shares.

Without innovation, integration becomes more difficult. The most we could expect in such a world would be a pure transfer mechanism with winners and losers. That cannot be a stable political basis. A genuine fiscal union would need a vibrant economy to generate the resources to fund it - directly or intermediated through eurobonds. Don’t think about integration purely in terms of treaties and institutions. It can only work if anchored in the business model of a high-tech economy, as opposed to that of a museum.

My glimmer of hope rests on the idea that the co-dependence of innovation and integration might become more obvious as the Brexit fog lifts and as more people come to the same conclusion as Sir Keir: that it really is time to move on.