Germany's corporatist model was reliant for its survival on cosy relations with Russia. Now what? 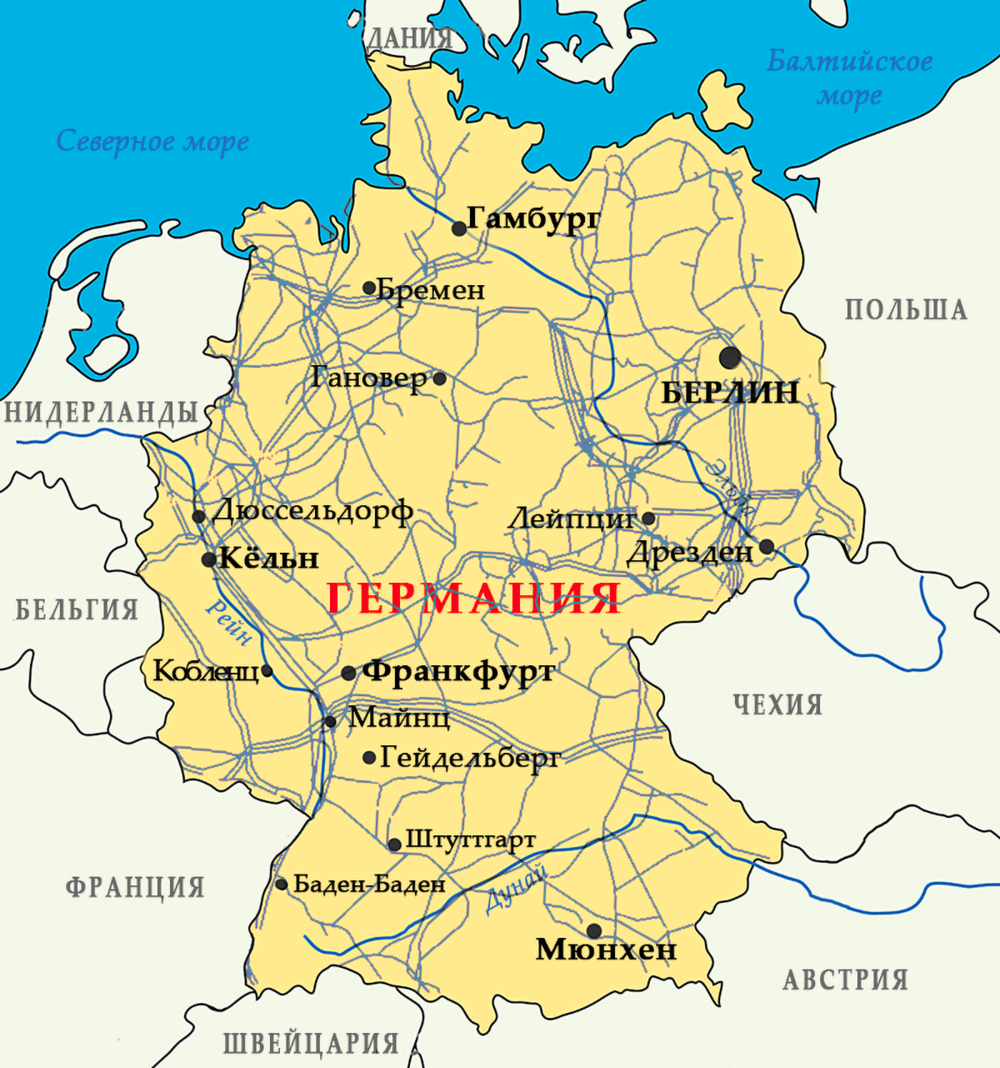 If you want to understand why Germany acts the way it does, listen to the best advice ever given to any journalist: follow the money. Germany’s foreign policy is a function of its industrial-corporatist model. The SPD politicians who have befriended Vladimir Putin and Sergei Lavrov did not do so because they wanted to atone for Germany’s war guilt. If that were the case, why have they been so dismissive towards Poland, the Baltic republics, and in particular Ukraine? They are in it for the money and power. It’s that simple.

The short story of what happened is that these politicians acted as the representatives of a deep network of German and Russian industrial contacts. I once described the Germany-Russia relationship as the most strategic in Europe. Russia and China are essential for Germany’s economic model to function. Russia is the supplier of raw materials and energy, which German industry has come to depend on. China has become Germany's favourite trading partner, and destination for investments.

Germany’s industrial model is also the main reason why the EU is malfunctioning on so many levels. For as long as Germany pursues a Neo-Mercantilist foreign policy, subordinated to the interests of its manufacturing industry, there is no way the EU can ever develop a strategic foreign policy. Neo-Mercantilism entails large and persistent trade surpluses. The Neo-Mercantilists like stable exchange rates because these allow them to obtain a competitive advantage through wage cost-cutting. Entering a monetary union was consistent with the Neo-Mercantilist mindset. But the Neo-Mercantilist is opposed to a full economic union. For a special economic relationship, like those with Russia, to work, they have to be, well, special and exclusive.

In pursuit of the Neo-Mercantilist strategy, Germany managed to buck a global trend among advanced economies towards a decline in the relative importance of manufacturing. In the UK and in France, manufacturing nowadays only accounts for 9% of GDP. In Germany, it is twice as high. The previous government even wanted to increase that share. Germany managed to resist this trend thanks to the special relationship with Russia and China, and the euro area’s crises raising Germany’s competitiveness through an undervalued exchange rate.

The main driver of that relationship is not Gerhard Schröder or any other politician, but German industry. Its main representative is the German Eastern Business Association, one of Europe’s most influential lobbying groups. It plays a comparably important role in Germany to the National Rifle Association in the US. It bought off politicians and entire political parties. It is the only lobbying group I know of with the power to determine the foreign policy of an advanced western country.

Olaf Scholz himself was not a central player in Germany’s Russia network. He is also more critical of China than this predecessor. But he is a fully paid-up Neo-Mercantilist. This raises the question: how is it possible or Germany to pursue a corporatist model without the relationships that made it possible? I don’t think he thought this through.

Martin Brudermüller, head of BASF, a company at the heart of the Russia-network, warned in an interview that a gas embargo would destroy the German economy. This falls into the category of statements that sound more plausible in German than in English. The reason is that the German language has the same word for business and economy: Wirtschaft. A more precise version of Brudermüller’s warning is this: it may destroy the German manufacturing industry, and may trigger a long overdue shift in specialisation within the economy. But no, it would not kill the German economy.

Scholz listens to the likes of Brudermüller. This is a pity. It tells us that Germany is not really embracing a new era, as Scholz implied. What is happening instead is that Germany is entering a twilight zone, an ante-chamber of a new era that is still some distance away.

When you follow the money further down the line, you will find that German manufacturing industries are funded by German savers, with savings banks and insurance companies acting as intermediaries. This is how it all links up. The country’s legendary savings surpluses are funding an uber-competitive industry.

That model is, of course, unsustainable. Unsustainable means that it will end, one way or the other. Right now, what we are seeing is a country in denial: the very first of the five stages of grief.