Crypto 1.0 has burst, but don't draw the wrong conclusions. 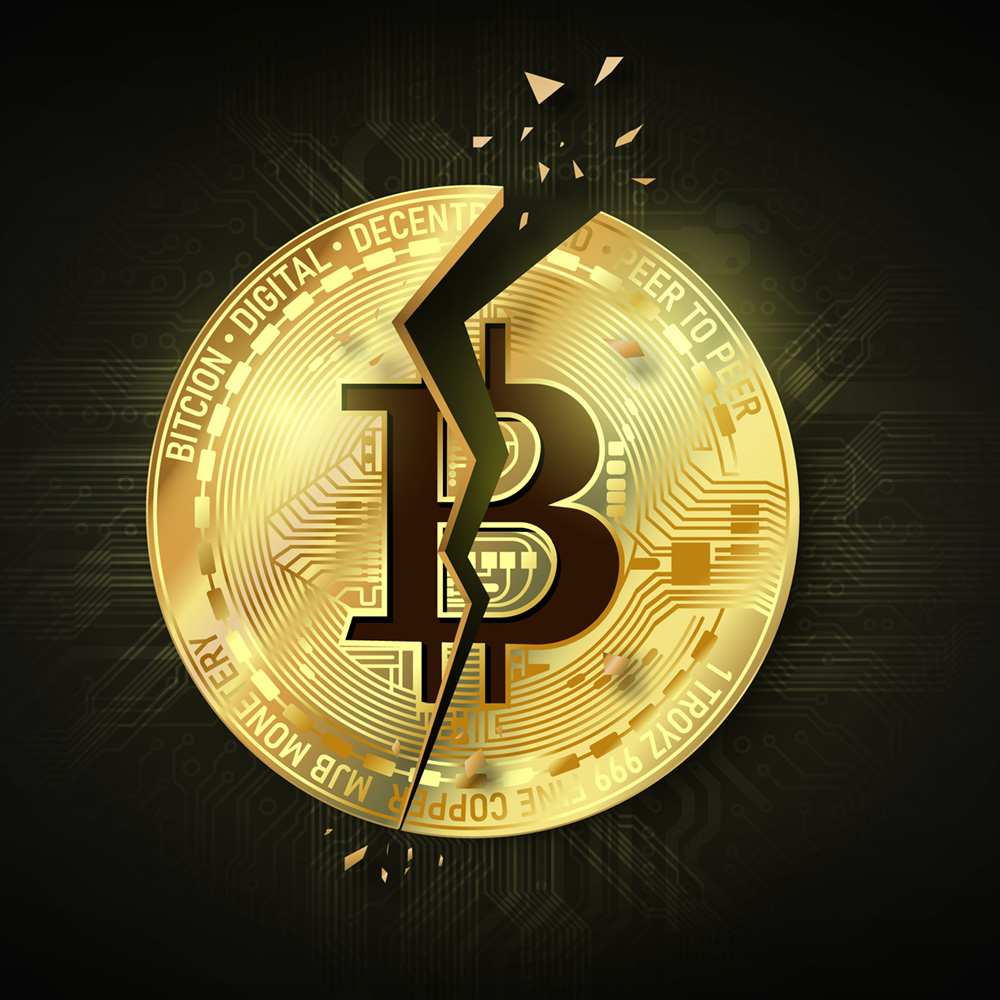 I have to admit that I am a bit of a crypto fanboy - not of crypto as an asset class or money, but as an instrument of financial innovation. Crypto 1.0 is Bitcoin. Crypto 2.0 is Ethereum, a blockchain that offers decentralised finance. What interests me is Crypto 3.0, where technology meets real economics and finance.

I am reminded of what happened in Germany in 2000, the year when its particular ferocious version of the dotcom bubble burst. The bubble was worse in Germany than in the US because Germany came from nowhere, got carried away, and reversed to where it started. People who used to put their money into savings accounts were suddenly in the market for new issues of companies they never heard of before. When the bubble burst, the Germans licked their wounds and concluded that digital technology was a hype, and that they should bet their future on importing Russian gas, bulk chemicals and diesel technology. We all know how that story ended.

The dotcom bubble was a misjudgement about timing, a failure to distinguish between genuine innovation and preposterous futuristic claims, tech-hero worship, mixed in with the usual euphoria that accompanies all bubbles. But the biggest misjudgement of all, in Germany at least, was made afterwards. What the US got right in 2000 was not to confuse the bubble behind the dotcom technology with the technology itself.

That is also true for crypto. The underlying technology is robust. The bitcoin and ethereum blockchains have been working without interruptions since their inception. But crypto became subject to an unbelievable series of bubbles. Remember non-fungible tokens, which allow owners of digital assets to prove ownership? They are an important innovation, but NFTs went from inception to a bubble with no time in between.

What happened at FTX is a mixture of Enron and subprime folded into one. There was a non-transparent network of subsidiaries, and we have reports of missing money. FTX had 134 affiliates, with estimated total liabilities of $50bn. That's twice as much as Enron. We will soon see who is at the other end of these liabilities, whether these companies, too, will go down, and bring down others with them.

Stablecoins is another dodgy part of the crypto universe, highly vulnerable to a synchronised meltdown. Stablecoins are the crypto equivalent of a dollar currency board. The big difference is that in a currency board the underlying securities are US treasury bonds whereas the crypto world uses a much wider class of dollar-denominated assets, including derivative products.

Dodgy financial schemes are usually accompanied by dodgy, and often flamboyant, chief executives. One of those was Sam Bankman-Fried, chief executive of FTX until a few days ago.

But beware of drawing the wrong conclusions. The future of crypto technology in the financial sector is bright. The bursting of the crypto bubble does not make our fiat money systems any more secure. Our system has created inflation through the overuse of quantitative easing with which central banks funded large fiscal deficits. The freezing of Russian assets after the invasion of Ukraine comes with a cost that is not yet accounted for. It constitutes a form of default on two money's intrinsic characteristics: as a medium of exchange, and as a store of value. Money is also a social contract. If we only honour the contract only for our political friends, our dollars and euro are no longer money, but IOUs - just like bitcoin.

We are not at this point yet. Most readers of this column, myself included, would trust our governments more than the likes of Bankman-Fried. But we should not assume that everybody does. The balance may shift.

But it almost sure won't be bitcoin that becomes a world currency, but something else that may not even exist today. In fairness, bitcoin was created not with that purpose in mind, but as a medium of exchange to bypass government control. This is not as dodgy as it sounds. Russia's underground opposition is using bitcoins. It is also used for donations to Africa, for example, to bypass the massive transaction costs of intermediaries like Western Union. The ability to circumvent dictators and profiteering middlemen constitute a social value through financial innovation. But that does not make it an asset class worth speculating on. It surely is not money.

The fundamental problem with bitcoin is the combination of early-adopter feudalism and a built-in deflationary bias. Early adopters became billionaires. The second generation of adopters were probably still doing ok. Once it hit the mass market, it turned into a bubble. Those who bought bitcoins at $40,000 or more may never see a profit in their lifetimes. What drives this early-adopter feudalism is the total cap on bitcoins issued. This gives bitcoin a deflationary bias if it ever became a proper currency. The gold standard collapsed because it threw the world into a vicious spiral of deflation and depression. The world will not return to gold, or a crypto version of gold. Blockchain is almost surely the right technology. But bitcoin is not the right protocol. You need something that won't make early adapters incredibly rich, impoverish late adapters, and with no mechanism in place to change the money supply.

What I am talking about is a very long way away. Decades, not years. Outside even the longest investment horizon. You can't speculate on it, just as you can't short the global climate. Bitcoin, as it turned out, was a lousy bet against inflation. But inflation could still increase demand for crypto-currencies in the future.

There is a saying in the tech industry that investors are often too optimistic about the timing of an innovation, but too pessimistic about its ultimate effect. Remember this as you sit back and watch the spectacle of the crypto meltdown unfolding, and indulging in the thought that you have predicted this all along.