Why pundits get it wrong 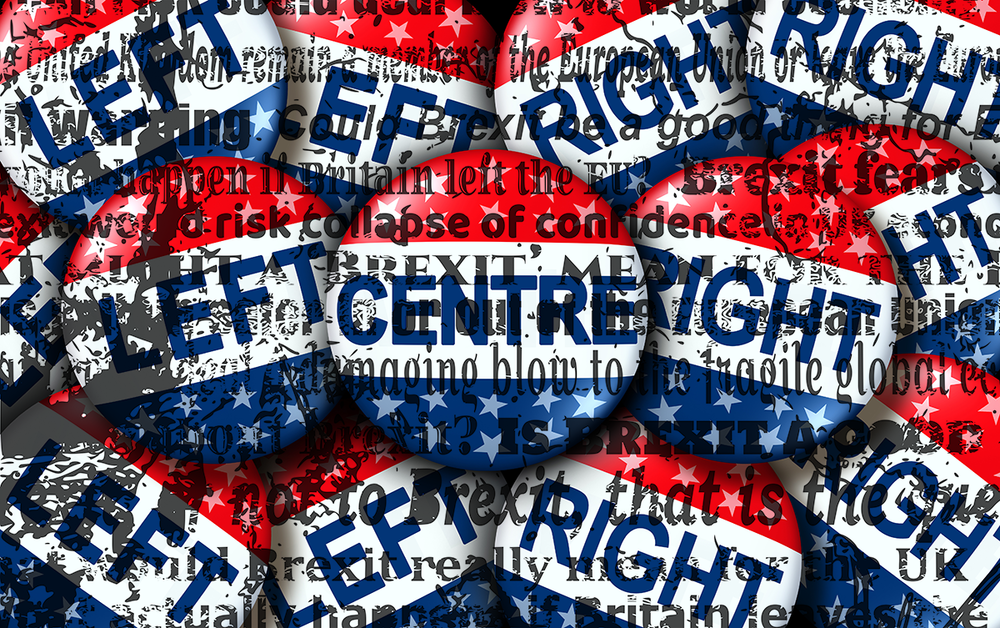 Brexit was a cataclysmic disaster - for the professional group of political pundits in newspapers, think-tanks, and universities. It was cataclysmic not because they got their forecasts wrong. That happens to all commentators, myself included. As I concluded in last week’s column, forecasts are overrated anyway. Political pundits have a different problem. They stick to the same framework or model behind the bad forecasts.

A classic example of this phenomenon in economics has been inflation forecasting that is based on the false idea that people adjust their inflation expectations to the central bank’s target.

The equivalent error for political punditry is an outdated framework that divides politics into right, left and centre - a framework that failed to explain the most important political events of our time. It failed spectacularly during Brexit. It was the support of Labour constituencies like Hartlepool that got the Vote Leave campaign over the 50% mark. Social democrats in Germany, socialists in France and New Labourites in the UK kept telling themselves that you can only ever win elections from the centre. Armed with the power of false statistical inference, they lost election after election. They formed their political views during the era of Bill Clinton and Tony Blair, and never looked back.

What the statistician George Box once said about economic models applies to political categories as well. They are always wrong, but some are useful. The left-right-centre category is both wrong and useless because it does not help us understand what is going on.

The rise of populist parties in the EU is a good example. The support enjoyed by the likes of Marine Le Pen and Matteo Salvini extends far beyond the hard nationalist core. Populism feeds on anti-elitism and anti-immigration sentiments, which you find on the left and the right.

Brexit transcended the traditional barriers. In the UK, the consensus among lazy pundits after the 2019 election was that Labour lost because Jeremy Corbyn was too left-wing. That fit the standard model. But as the Hartlepool by-election shows, Labour's share of the vote collapsed further under the centrist Sir Keir Starmer. What pundits did not address is Sir Keir’s role during the Brexit wars: as Labour’s shadow Brexit secretary, he was the driving force behind the shift in Labour’s position in favour of a second referendum. If Brexit is Labour’s problem in the north of England, then surely Sir Keir is not the answer. The fact that he managed to shift back from his old position to a reluctant acceptance of Brexit does not make it better. You don’t become trustworthy by flip-flopping.

The solutions to Labour’s problems do not lie in the specific location of a left-right-centre axis, but in a lateral off-axis shift. I remember Joschka Fischer, the former German foreign minister, once defining politics as the art of constructing majorities where none existed before. In modern times, those majorities are not to be found on the left-right scale. Margaret Thatcher’s sale of council houses produced the infamous C2 effect - when skilled manual workers switched support to the Tory party. Vote Leave succeeded by co-opting Labour supporters.

In German politics, it is the Greens that transcend the barrier. Annalena Baerbock, the Green party’s chancellor candidate, is the anti-Merkel of German politics, with her support for a values-based foreign policy, more investment, and a reform of the fiscal rules. But funnily enough, both politicians are considered centrist by intellectually lazy pundits. Dominic Cummings, Johnson’s former adviser, spoke a word of wisdom with a comment last week that the centre ground of politics constituted pundit fiction.

The thing to know about pundits is that they, like the Bourbons, never learn, never forget. The pundits who got Brexit wrong are still peddling the story that this was all due to deceitful campaigning or Russian meddling, and that Labour lost the election because Corbyn was too left-wing. And they are still peddling the forecast that it will be an economic disaster.

These pundits live in a bubble and reinforce each other. But the golden age of the newspapers and think tanks that employ them is behind us. When I started a weekly newspaper column in 2003, op-ed writers constituted an oligopolistic opinion cartel. The better ones still know how to string together a good argument, but the oligopoly is gone, and their influence is waning. And this is how it will end. The pundits won’t change. What will change is the ecosystem that feeds them.