Scholz did something clever

One of the future power configurations in German politics, the Jamaica Coalition, is no longer feasible. 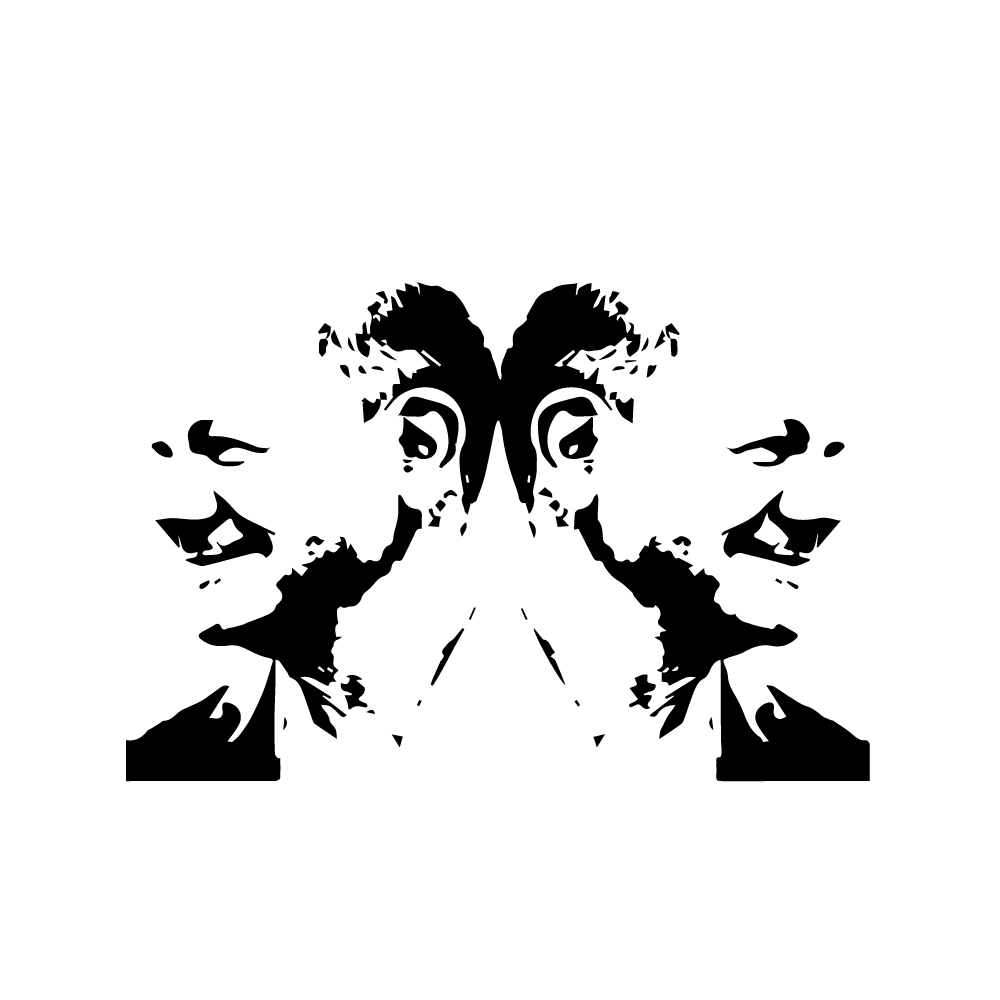 I have criticised Olaf Scholz on several occasions on these pages, but I have to give him credit where credit is due. He did something awfully clever last week. Friedrich Merz, the opposition leader, attacked Robert Habeck, the Green economics minister, with a fury that has not been seen in the Bundestag for a while. The issue was Habeck’s decision to close down the country’s three remaining nuclear reactors. Merz hope to drive a wedge between the SPD and the Greens, but that didn’t work. The wedge now lies between the SPD and Greens on one side and the CDU on the other. The idea of a Jamaica coalition, named after the party colours of the CDU/CDU, Greens and FDP, is as dead as it ever was.

German politics last week reminded me of the confrontational days in the 1970s, a decade in which the left and the right shouted at each other most of the time. Habeck got himself into trouble last week after he announced the de facto closure of one nuclear power station as of the end of this year, with an optional three-month extension for the other two. Since Germany can no longer count on any Russian gas deliveries going forward, that decision came as a shock. The media were up in arms. Habeck also committed a couple of unforced errors. The way he explained the extension made little sense. The head of the company that runs the nuclear power station understood the decision - as did I - as a plan to switch a nuclear power station on or off depending on whether the electricity grid needs it. This is not possible, or at least has not been tested. A day later, in a talk show, Habeck got himself in another twist over what would happen to companies if they do not have enough energy to continue production. The great communicator of German politics was suddenly lost for words.

The next day, Merz thought this was a good moment to go for the kill. In one of his most aggressive speeches ever, he called on Scholz to overrule his economics minister - to end the madness, as he put it. What Scholz did was remarkable. He said no, and hit back at Merz with a fury that has not been witnessed in the Bundestag since the 1970s. He reminded Merz that his coalition had inherited the most God-almighty mess in energy policy. Germany's gas storage facilities were half-empty last winter because Habeck’s predecessor, Peter Altmaier, from the CDU, had mismanaged his portfolio.

Merz's attack and Scholz's response are symptomatic of the grand coalition era ending. That construction was based on two beliefs that have since been falsified: that you can only win elections from the centre, and that we are ready to pay any price to maintain our industrial competitiveness. The latter is a typically German obsession, and has led to all sorts of contortions in foreign policy. That belief was the deep reason behind the strategic alliance between Russia and Germany.

As it turned out, the centre did not hold. It collapsed just as it did in other countries too. It collapsed because it did not solve the problems, and created many new ones. Germany fell behind the transition in all the things that mattered in the 21st century: climate targets, the digital economy, and resilience to pandemics and geopolitical shocks. I don’t think that the present government is focused on these things as much as I would like, but at least they are aware of them, and have started addressing some of them.

In particular, they do have an energy strategy, based on renewables, with gas as a backup to address the intermittency problem. There is a legitimate debate about the electricity supply this winter. Shutting all three nuclear plants down in December would have been an error. Shutting down one plant in Northern Germany, where there is plenty of wind, is probably fine. The two southern German ones may be needed though. I expect them to stay open until mid-April. This is the compromise on which Scholz and Habeck agreed. I would urge readers outside Germany not to underestimate the German determination to end their dependency on nuclear power. A political majority that would be willing to reverse the exit from nuclear does not exist.

I myself do not share the German anti-nuclear zeal. But it is what it is. Going beyond this winter, more alternatives will become available. There will be more liquefied natural gas terminals. The US will supply more gas. Germans will save energy. Heat pumps will be installed in many buildings. Many people are already switching from cars to public transport, which this government is subsidising with cheap tickets. And yes, some marginal zombie industrial companies will probably close down. And a good thing too. Germany should not be producing energy-intensive bulk chemicals. It is better for these industries to shift to countries with fewer energy bottlenecks.

Politically, what happened last week is that the SPD and the Greens got a big step closer. With his populist business-first rhetoric, Merz got himself the applause from the conservative cheerleaders in the media and parts of the business community. But this is short-termist. The CDU/CSU has been a party of the short-sighted ever since Helmut Kohl departed. Merz's short-termism ended up reducing his own power options. If he elevates the Greens to the status of his main political opponent, he leaves himself with only a single coalition option: another grand coalition with the SPD. Listening to last week’s debate, I concluded that the SPD will rather continue with the Greens, even as a junior partners, than get together with the odious Merz. The number of confusing political colour combinations, like Jamaica, has been mercifully reduced.