The Tories have a lost more than their credibility. They may have lost Brexit. 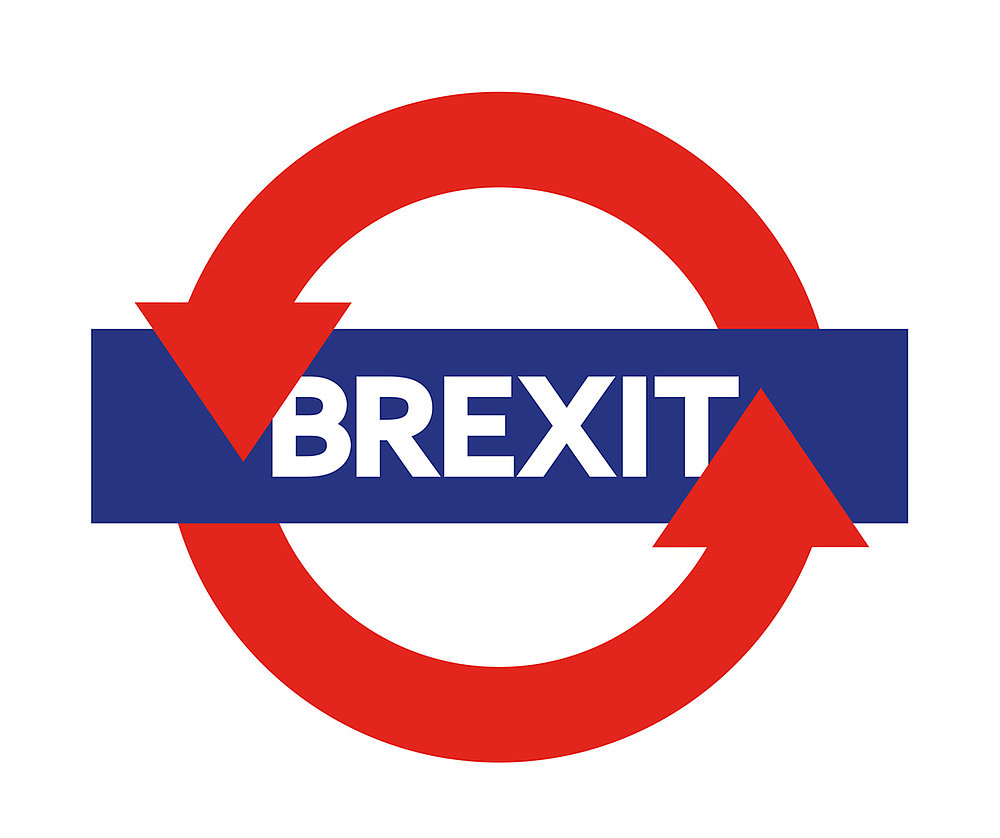 The odds of the UK ever getting Brexit done are now approaching zero. Cause of death: sheer neglect. Boris Johnson failed because he was Boris. Liz Truss failed because she did not know what she was doing. Both, and everyone around them, failed to explain their ideas for a post-Brexit economic model. R.I.P.

The UK's previous economic model was based on two pillars: acting as a large, liberal, English-speaking entry point for US and Asian companies into the EU's single market, and being the euro area's financial centre. With Brexit, both of these pillars have collapsed.

My own preference for a new model would have been a strategy based on innovation: in data, fintech, environmental, and health technologies. It would have required abolishing regulations inherited from the EU, such as on data protection and financial services. That means deregulation and re-regulation on a big scale. Gone would be the EU's general data protection regulation. It constitutes an obstacle for an economy in the information age. Gone too would be a competition policy designed to protect analogue-age industrial companies, and financial services regulations that ringfence large national banks and financial institutions.

Drafting a new economic strategy should have been the first response to Brexit. Brexit does not require a fundamentally different macroeconomic regime. It is a regulatory thing.

In the long run, economic growth is a function of an economy's productivity. The job in the short run, and that of macroeconomic management, is ensuring that you get to the long run. Macroeconomic policies matter. But you don't generate long-run productivity growth through tax cuts alone. Foreign direct investors do care about it. A 25% corporation tax might put them off. This rate is close to the European average. Why invest in the UK when you can go to Belgium, which has the same corporate tax rate and plenty of sweetheart deals for international investors on top of that? The food is better too.

Entrepreneurs also care about taxes, but low taxes are not what drives them. What matters for them is the freedom to run their businesses, unimpeded by regulations. They also need a good supply of high-quality labour. With EU-style regulations, a 25% corporation tax, and a restrictive immigration regime, the UK is not a particularly attractive location for entrepreneurs or for foreign investors.

Liz Truss will not get Brexit done because she will spend her remaining days in Downing Street fighting for her political survival. She has exhausted her political capital in a matter of weeks, and a post-Brexit regulatory agenda would eat up a lot more of it. Just try to deregulate data protection, and see what happens. Or ban glyphosate. Or mow down green belts in Tory constituencies to expand the supply of housing. Or try to disenfrenchise local authorities, as Margaret Thatcher did. Or stand up to train drivers.

Distracted by a pandemic and a war, the Tories ended up squandering their mandate. They will not make up for their failures over the last three years in the remaining two under a weak prime minister. It is time to reconcile with the idea that the Brexit transformation will not happen.

At stake is not whether Truss will survive, but whether Brexit will survive. I think not. At least not in its current form. I am well aware that Sir Keir Starmer promised not to reopen this issue. Politically, this is a wise decision. But events will intrude.

For starters, Sir Keir does not have Brexit strategy either. You can't really blame a Remainer for not having one. If neither the government nor the opposition have a plan, I conclude that Brexit will eventually be reversed in substance, because the British economy is not geared up for it. It is still in EU membership mode.

The UK may not necessarily have to rejoin the EU. That remains unlikely for the foreseeable future. But the UK could come back into the single market, with the obligations this would entail. I recall being told that it would make no sense to stay in the single market on the grounds that this would constrain room for regulatory manoeuvre. Of course it does. But what is the point of regulatory freedoms if you don't use them?

The UK's restrictive immigration regime is fine if you run an economy based on high-tech innovation. But you need immigrants for restaurants, bars, and baggage handling. If low-tech services and supply chains are your thing, the EU is the place to be.

The real reason I think that Sir Keir will ultimately shift back to the EU is that time is on his side. He will probably keep his no U-turn promise for his first term. Political eras, like poker games, come in runs. Starting in 1979, we had a run of four Tory, three Labour, and four Tory victories. My expectation is that we are two elections away from the single market. At that point, most people will have forgotten why they left the EU in the first place.

This, not the mini-budget, is the U-turn which posterity will remember Liz Truss for.