The wars we lose

At a time of shock and terror, it is worth reflecting on two unknown works by Carl von Clausewitz, on the art of the small war. 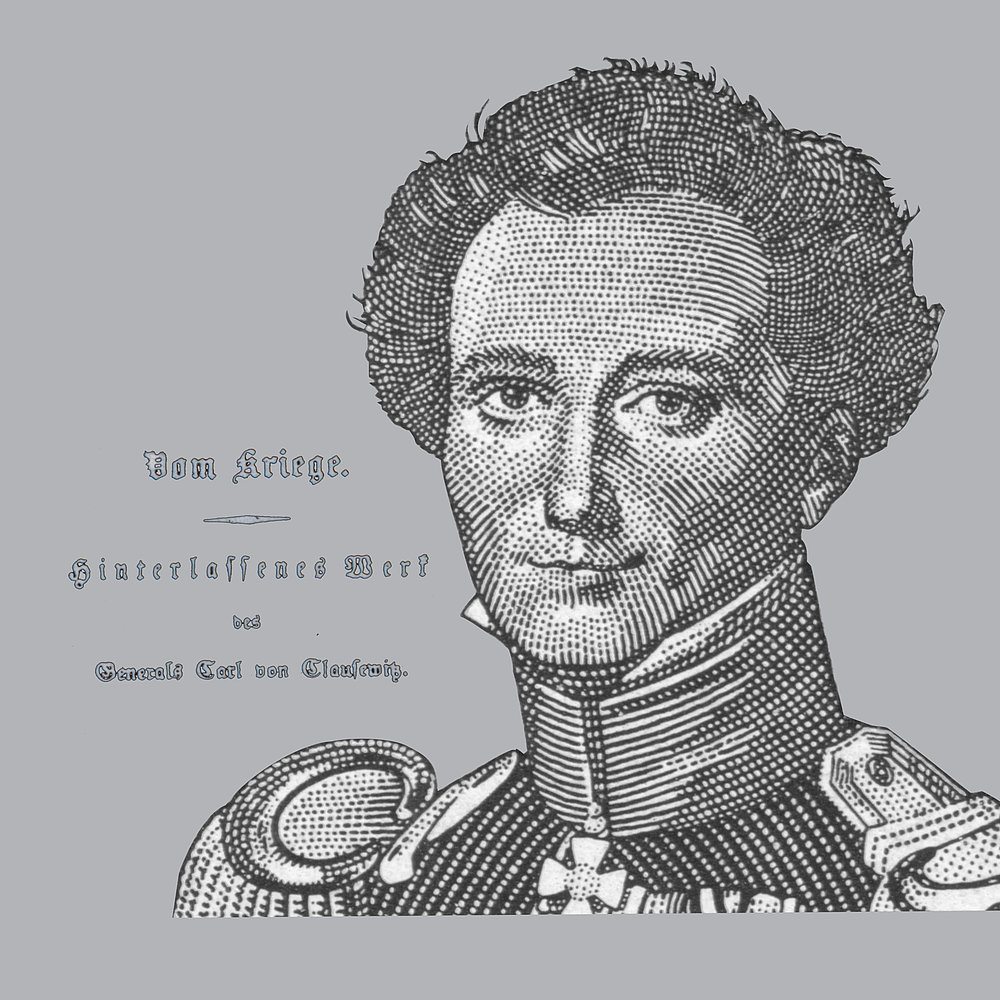 Of the great military historians, Carl von Clausewitz is the most quoted, the least understood, and probably the most relevant to understanding why the west keeps losing wars. As Americans and Europeans are leaving Afghanistan in an historic omnishambles, it is perhaps worth recalling two of his lesser known works, which focus specifically on the type of wars we are fighting today - the kind we lose.

In the English-speaking world, Clausewitz is best known for the much over-quoted comment on war as the extension of diplomacy by other means, and his main work, On War, a treatise on classical warfare. But the two works I am referring to are less well known, and to the best of my knowledge, they have not been translated into English.

In those works he developed a full theory on the type of wars we are fighting today - guerilla wars, anti-terror campaigns, and civil wars, which were still relatively uncommon in those days. In Lectures on Small War, he started to develop an incomplete theory, in which small wars were still fought by states. In Bekenntnisschrift, or memorandum of confession, published in 1812, he developed a full theory, in which he made a pertinent observation about the difference between big wars and small wars: Big wars are fought strategically in the offence, and tactically in the defence. Small wars are fought strategically in the defence, and tactically in the offence. I don't usually give readers instructions on how to read a column, but this is a comment worth letting sink in for a while.

What happened in Afghanistan and in Vietnam is that the Americans fought the big war, strategic in the offence but without much consideration for defence and for their own exit strategy. The Vietcong and the Taliban fought a small war, on territory they knew, supported by at least parts of the population, and safe in the knowledge that time was on their side. It is when the supposedly irresistible force meets the immovable object that large countries lose small wars. Strategic defence involves playing dirty, not abiding by rules that states have given themselves in their conduct of warfare. In a small wars, the small defender enjoys a natural advantage over a larger occupying force.

Christopher Daase, an expert in von Clausewitz' writings at the University of Frankfurt, noted that the French revolution and Napoleon’s occupation of Europe informed von Clausewitz' views. In his Memorandum, von Clausewitz cited the uprising of Vendée in 1793, an attempted French counter-revolution fought in the Loire valley. In 1809, Andreas Hofer, an innkeeper, became the unlikely leader of the Tyrolean rebellion against the occupation of Tyrol by Bavaria and France. The Dos de Mayo uprising in 1808 took place on the outskirts in Madrid, also in protest against French occupation. These were early, and ultimately not very successful examples of fledging guerilla wars. The main difference to today’s wars is the small actors are winning the small wars. The method, as already alluded to by von Clausewitz, is victory through exhaustion. That’s what he meant by strategic defence:

“The enemy corps [of the occupying force] will have to overcome a situation of the most difficult defence and will daily lose power in this most unhappy of all wars.”

As I have noted before, it is a common misconception to equate von Clausewitz with war-mongering. On the contrary. Most of the western wars fought since 1945 would not have fulfilled Clausewitz' tests. I would even go as far as to call him a war-sceptic, by today's standards. He wrote in On War that governments should never get into a war without a predefined goal of what they want to achieve, by what time, and with a clear strategy of how to get out. And they should not enter a long war unless they can rely on popular support beyond the current day. None of these conditions applied to the war in Afghanistan. And as Daase points out, there are different layers of what constitutes success in a small wars. Guerilla fighters may lose the war militarily, but they may still win it politically because they are still there when the occupying forces leave.

What is profoundly disturbing is that the West has not only forgotten the history lessons of the early 19th century; the US failed even to learn from its own relatively recent experiences - the wars in Korea and Vietnam. We regressed in strategic military thinking, and diplomacy too. G7 foreign ministers are no match for Talleyrand and Metternich. Sergey Lavrov, the Russian foreign minister, may come close, but his country is at most a regional power. As a strategic thinker, von Clausewitz played in a stratospherically different league to the Democratic foreign policy wonks that roam Dupont Circle.

It was no accident that superior military strategy and deft diplomacy go hand in hand. The lasting achievement during the times of von Clausewitz was the Vienna Congress in 1814-1815. It created a new world order that proved remarkably resilient. That won’t happen this time.