With its disastrous vaccine procurement policy, the EU committed the ultimate mistake: it has given people a rational reason to oppose European integration. 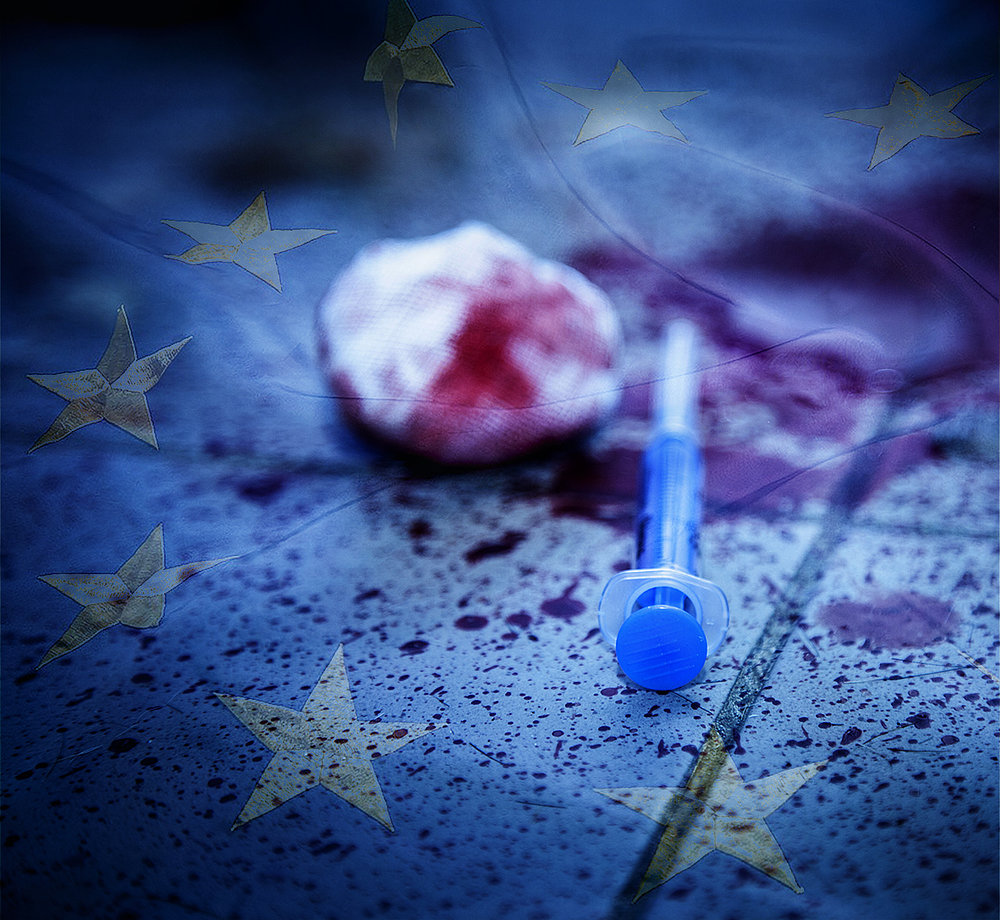 It looks like I might have been a bit premature when I predicted that austerity would go down as the EU’s worst policy error during my lifetime. In one sense this prediction from the time of the eurozone crisis will probably turn out to be correct. Austerity triggered economic divergence that will be hard to reverse.

But the EU vaccine’s policy must be a close contender for that title. As of January 22, the EU had vaccinated only 1.89% of its population, whereas the UK vaccinated 9.32%. Moreover, the daily rate of increase is faster in the UK. UK vaccinations not only started earlier, the gap is still widening.

You can't blame logistical errors. What happened is that the EU did not secure enough vaccines. That, in turn, slowed down the pass-through. The Commission's headline numbers are not deliveries. Already in November, the head of Moderna warned that the EU was dragging out negotiations. AstraZeneca, which is distributing the Oxford vaccine, said deliveries to the EU will take longer than previously anticipated. Pfizer, which distributes the German BioNTech vaccine, is now warning the EU of supply bottlenecks because of problems with a production site in Belgium.

What happened here is that the EU did a Brexit trade deal with the pharma industry: it tried to lock in a perceived short-term price advantage at the expense of everything else. Instead of prioritising the speed and security of supplies at any price, the EU prioritised the price. The EU paid 24% less for the Pfizer vaccine than the US, for example. For the Oxford/AstraZeneca vaccine, the price gap is 45%. The UK almost certainly paid a lot more. It is no wonder that the manufacturers are prioritising orders on a first-come, first-serve basis, and from countries that pay the full price. The price difference is macroeconomically irrelevant. But if vaccine shortages lead to longer lockdowns, the indirect effect of that short-sighted policy will be massive.

At one point, the cost of this policy error will also be measurable in terms of human lives. This is not possible now because we don’t know the future spread of the virus. We know that the UK mutant has arrived on the continent, but has not yet unleashed its full pandemic force. In the most benign scenario, the current lockdown might prevent the worst. In the worst case scenario, the vaccination delay would be a calamity that could costs tens of thousands of lives.

So why did EU governments shift responsibility for vaccination procurement to the EU in the first place? Angela Merkel reasoned that it would have strained EU cohesion if Germany had procured privileged supplies of the BioNTech vaccine. What she did not consider is that the EU is ill-equipped for this task. To this day, the EU's DNA is that of a producers' cartel. Its priority is not to secure supplies, but reduce costs and achieve some balance between French and German interests. Triangulation is what Brussels does for a living. Whatever-it-takes is not part of its culture.

On a broader perspective, the vaccine disaster is the culmination of a trend that started with the Maastricht Treaty. Until then, the EU did only a few things well: the customs union, the Schengen travel zone, and to a lesser extent, the single market. The EU's competencies have progressively widened since, but the results are mostly disappointing. In the early 2000s, the EU obsessed about the Lisbon Agenda for structural reforms, which brought few concrete benefits. Nor did the Juncker investment programme a decade later. The vaccination disaster differs in only one respect: it will be blamed for the loss of human lives.

There will undoubtedly be calls for resignations. But for me, the more important issue is the conclusions EU citizens will draw from it. For starters, the EU has just provided a hindsight argument in favour of Brexit. The UK would not have proceeded with vaccinations as quickly if it had subjected itself to the same policy. The last thing the EU ever wants to do is give people a rational, non-ideological reason for euroscepticism.

It has just done that.