What to worry about and what not

The bigger danger is not what Giorgia Meloni will do to the EU, but what the EU will do to her. 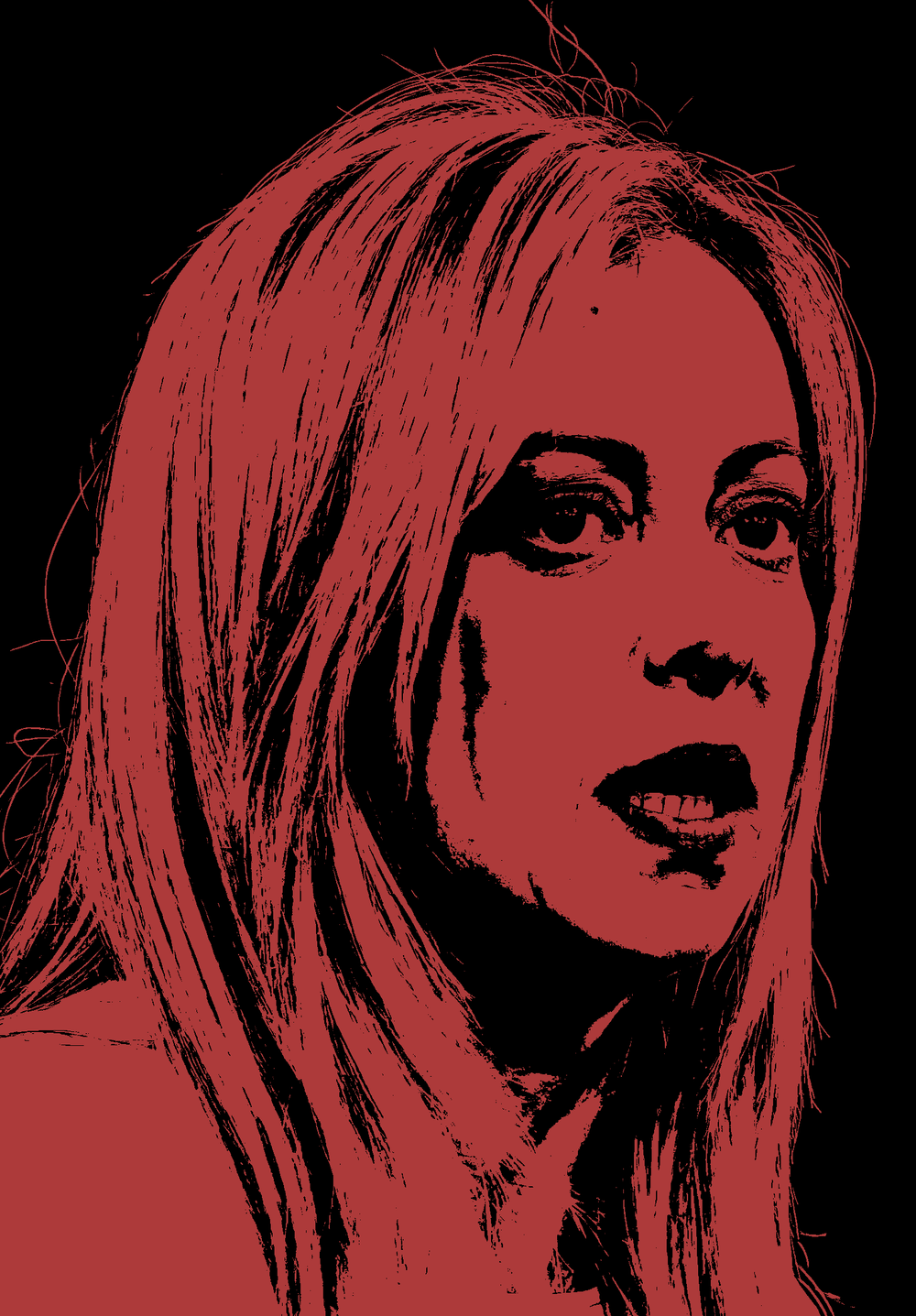 Financial markets are right to worry about Giorgia Meloni as Italy’s next prime minister, but for the wrong reasons. It is not what she and her government will do that they should focus on, but what Brussels and perhaps Frankfurt might do after she becomes leader.

Our discourse about Italy is hugely influenced by Italy’s Partito Democractico, the party of the centre-left, and assorted economics professors that dabble in politics. They are the Italians we keep meeting in places like Davos, the Ambrosetti Forum at Lake Como, or in Brussels. No party has shaped Europe’s view of Italy in the last two decades more than the PD. Romano Prodi was both a president of the European Commission and an Italian prime minister. Paolo Gentiloni, another PD ex-prime minister, is the current economics commissioner. Irene Tinagli, from the same party, is the chair of the European Parliament’s committee on economic and monetary affairs. The PD is everywhere. The big danger in the next five years is that an EU, guided by a PD-centric narrative, will corner Meloni. My advice would not to try this, if only because you are not in control of what happens next.

I see potential parallels to the EU’s disastrous handling of Brexit from 2016 until 2019 when Theresa May was the UK's prime minister. EU leaders relied on the pro-Europeans, the people they knew best, for their intelligence - Peter Mandelson and Tony Blair, among others. They ended up colluding with the Remain supporters during the 2019 European Parliamentary elections, and later with the second referendum campaign, by agreeing to deadline extensions. It was this monumental misjudgement that brought Boris Johnson to power, and that gave us this unnecessarily hard version of Brexit.

Like the Bourbons, the EU never learns and never forgets. But it knows how to point fingers. Probably the worst way to deal with Meloni would be to take sides in intra-Italian politics. As with Brexit, there is a huge danger that the EU might end up on the losing side because they are talking to the wrong people and reading the wrong newspapers, as was the case with Brexit. What these people and these newspapers had in common is that they didn’t have their finger on the pulse of the nation’s mood at the time.

Looking at this from Brussels, the PD is the big beast of Italian politics, and the only one they really know and respect. The PD is nowadays a much-diminished party. If Meloni wins, and the PD collapses - a potential outcome according to the polls - the Brussels view will almost surely be that this constitutes an electoral accident, one they hope would surely be reversed at the following time of asking.

We are not starting to predict the outcome of the 2027 Italian parliamentary election, but simply suggesting that we should probably not begin by underestimating Meloni. She is less impulsive than Matteo Salvini. She ruled out a euro exit and parallel currencies. She does not appear to be interested in the minutiae of fiscal policy, and will leave the finance ministry to an adult. I don’t expect to see any nasty fiscal surprises. But I do expect her to renegotiate the terms of the recovery fund.

This is where I see a potential for conflict. Economic reforms are always political. The PD played a very important role in the setup of the fund. They were on both sides of the negotiations. In 2020, Roberto Gualtieri was Italy’s finance minister, while Gentiloni was, and still is, economics commissioner. Structural reforms are always intermingled with policy agendas. It is politics that makes them happen, or that stops them.

Another danger would a rule-of-law procedure, the kind of which the EU is now threatening against Hungary, and which might lead to a cut in Hungary’s EU budget appropriations. What sounds like law enforcement is nothing of the kind. As with structural form, this, too, is deeply political. They would never do this to Germany or France. Ask yourself: why did France never receive a penalty over repeated stability pact infringements? Penalties are always political.

Just look at the political composition of the European Council. Meloni’s Fratelli are a member of the European Conservatives and Reformists. The ECR only has two other members: the prime ministers of Poland and the Czech Republic. The Socialists & Democrats have seven. So do Renew Europe, the former liberals. The centre-right European People’s Party has six members. The president of the European Council, Charles Michel, is from Renew, and Ursula von der Leyen from the EPP. If Law and Justice were to lose next year’s parliamentary elections in Poland, she would be almost totally isolated in Brussels. Don’t think for a second that Brussels will just follow rules and procedures. Remember what happened to the Conservatives after they left the EPP and joined the ECR?

This is where I think the biggest danger lies. That the EU tries to push her around or isolate her, and that she will resist, with the Italian electorate on her side.