When the unsustainable ends

The US, China, Germany, the UK and Russia have one thing in common: they all need a new economic model. 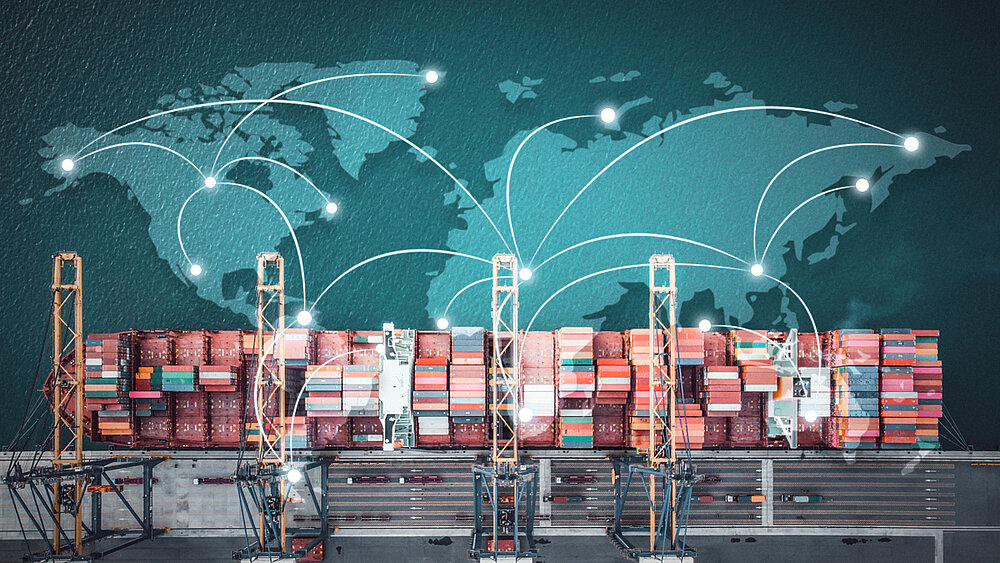 There was a time, not too long ago, when every country had their place in the world economy. China and Germany would run large external manufacturing surpluses. The US used its exorbitant privilege to absorb those surpluses. Russia was the reliable purveyor of oil and gas, or so we thought. I would not call this arrangement stable, but it experienced a period of pseudo-stability, from the 1990s until the pandemic.

What has changed with Brexit, the pandemic and the war in Ukraine is that this model has broken down. This has, interestingly, been the case for everyone. The UK is where that breakdown is most obvious. The mess in UK politics is the result of what happens when you vote in favour of Brexit but against an economic model to make it work. The German model consisted of wage repression at home, cheap energy from Russia, technical specialisation, and integration into global supply chains. However the war in Ukraine ends, Russia will need a new model because it will never again sell the same volumes of energy to western Europe. China is finding that its large volumes of dollar and euro reserves have made it politically dependent on the US and the EU. As Vladimir Putin found out after he marched into Ukraine, foreign reserves, too, can be sanctioned.

The US, too, needs a new economic model. The exorbitant privilege will disappear over time precisely because the US is treating foreign reserve holdings as a sanctionable commodity. There is a price to be paid in the future. The US economy will have to become less reliant on the rest of the world for imports, produce more at home, and maybe extend Nafta geographically and develop it into a deeply integrated market the way the Europeans did. But the time when the US acts as the global economy's shock absorber is coming to an end.

So everybody needs a new economic model. This is not about macroeconomic policy. This is about what you specialise in as a country. The Germans bought gas and other commodities, and sold machinery. The UK was the largest English-language entry point to the European single market. The Chinese imposed financial repression to fund an investment boom.

So what will these new business models consist of? What is already becoming clear is that they will all be subject to supply chain security. We no longer want to be dependent on each other. President Xi Jinping has already mandated that all critical supply chains have to be national. In Europe, the reference region is the EU plus its closest trading partners. For the US, it surely should be the Americas. We are not entering an era of de-globalisation, but an age of global trading blocs.

Germany is a particularly interesting case. The German model is clearly not working anymore. Olaf Scholz is currently engaged in the futile attempt to replace the broken friendship with Russia with a new strategic alliance with China. I am ultimately relaxed about this because this has no chance of working, although Scholz's Neo-Mercantilism could cause a lot of collateral damage.

I would think that the US administration, which has just imposed a high-tech semiconductor ban on China, will put up massive resistance. Germany is dependent on the US for its security, and on the EU as its main export destination. Germany cannot act against the security interests of both the EU and the US simultaneously in pursuit of national Neo-Mercantilist goals.

The other reason why I am ultimately relaxed is that the age of wage repression and cheap energy input costs is coming to an end. The model no longer makes economic sense. Scholz is wasting precious time pushing the old model, when they should be thinking of a new one. Germany has innate strengths it could exploit in the new world. The country has some of the world best engineers. It is also a leading force in pharmaceutical research. The share of manufacturing in GDP is very likely to fall since many mid-sized companies are only barely profitable. The energy price shocks will push them over the edge. Demand for petrol and diesel engines will almost surely fall, and with it so will demand for components of these engines. Germany will produce less. But there is a lot of high-margin, high-precision machinery that will still be produced in Germany. There is a reason why the Ukrainians are so keen on German tanks.

Changing economic models will be extraordinarily difficult for everyone. It requires technical work and preparation, and a degree of clarity in national political debates that is mostly absent.

To shift an entire economic model, you have got to know what you are doing. A good example of how not to do this was the birth of modern Russia. The reformists in Boris Yeltsin's inner circle tried to transform communism into an ultra-capitalist model. They ended up with a kleptocracy and a generalised breakdown in democracy. Successful examples of radical model shifts were Japan and Germany after the second world war. But it took a catastrophic event to trigger change. However bad your opinion may be of Brexit, you will probably admit that it is not quite on the same scale.

So this will take a while. I would expect that all of these countries will succeed. My hunch is that the US will do better than anyone else, that the UK will revert to the EU’s single market, and that Russia will turn itself into a satellite of China. That leaves China and Germany. The future of the Eurasian continent will dependent to a large extent on how those countries will adjust.