When the moral compass malfunctions 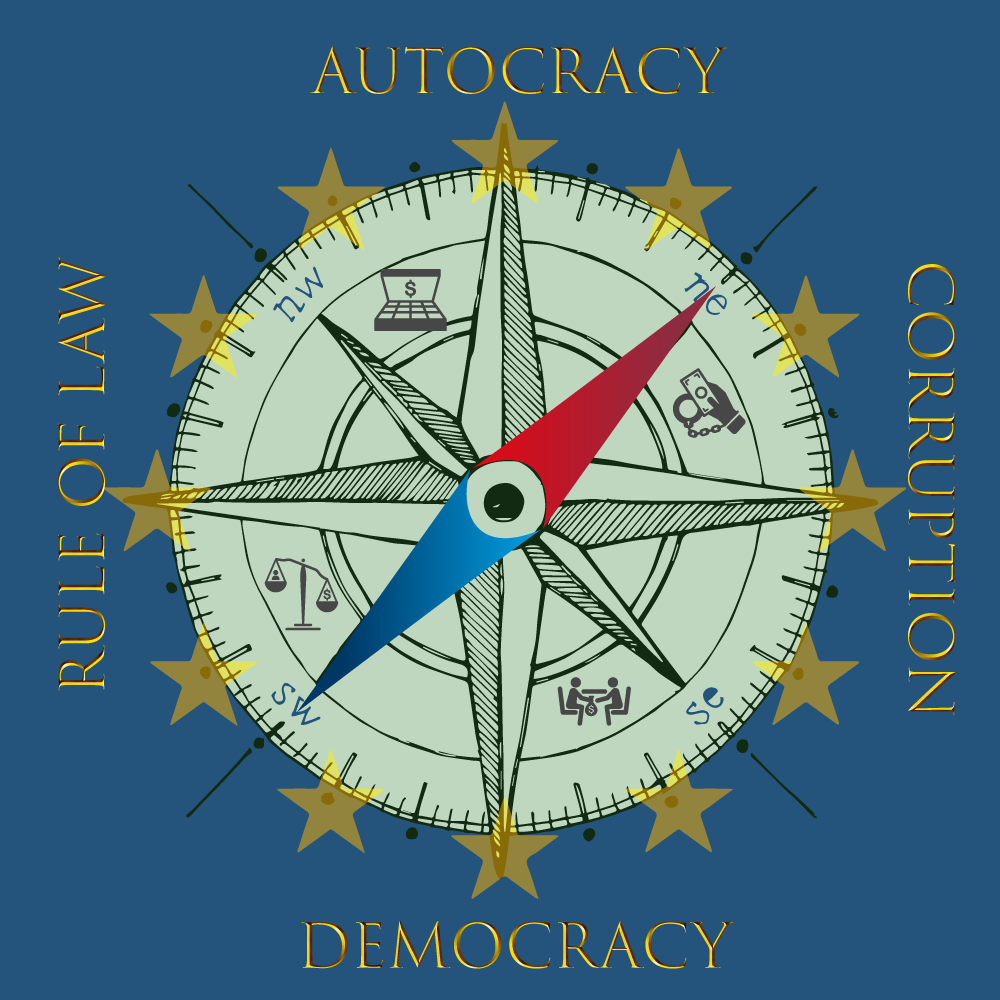 Behind the facade of liberalism that both Angela Merkel and Emmanuel Macron present lies a blasé attitude towards undemocratic regimes. In a ceremony broadcast in Egypt but not in France, Macron awarded Egypt’s strongman, Abdel Fattah al-Sisi, the légion d’honneur. Merkel cut a deal with the rulers of Poland and Hungary in return for their decision to lift the veto on the EU budget. She has been resisting sanctions against Turkey. And she is conspicuously quiet about China’s human rights abuses.

It has become fashionable for liberals to applaud Merkel as the anti-Trump, the leader of the western world. The reality is that Merkel and Viktor Orbán are strategic allies. The bond between Fidesz and the CDU goes back to 1989, when Hungary opened its borders to give east German visitors free passage. Orbán’s Fidesz was made in the image of Helmut Kohl’s CDU. The two leaders remained close friends until Kohl’s death in 2017. Fidesz is still a member of the European People’s Party. That would not have been the case without Merkel’s support behind the scenes.

What is celebrated in Germany as a diplomatic coup by Merkel will have the practical consequence of delaying the rule-of-law mechanism and restricting its scope. The European Court of Justice will have to rule first. On my calculations the earliest likely date for a procedure is 2023 or 2024, after the Polish and Hungarian elections.

I am certain that Merkel will also have given Orbán and Mateusz Morawiecki private assurances that Germany would not support a rule-of-law procedure. Together, the three countries almost constitute a blocking minority. With Germany on the side of Poland and Hungary, it will be almost impossible to ever bring a case.

In France and Germany, there is virtually no discussion about this. Handelsblatt called the compromise Merkel’s diplomatic master stroke. We haven’t seen a single mainstream commentator in Germany warning that it would end up strengthening Orbán. George Soros warned about it. Timothy Garton-Ash, the Oxford historian, warns about it. So did I. What we have in common is that we all live outside the EU.

I am reminded of the bad days of the eurozone crisis during which I warned that quick fixes would destabilise the eurozone in the long run. We are repeating that mistake in respect of Hungary and Poland. We will help Orbán win re-election in 2022, and Morawiecki in 2023. Poland is not quite as far down the road towards autocracy as Hungary. But it is progressing. The governing law and justice party is persecuting dissenting judges. It is in talks to take over most of the regional press - following the example of Orbán, who did this several years ago. This is the playbook of dictatorships. Start with the press, change the constitution to make life more difficult for opposition parties, and then politicise the legal system. We are witnessing the progressive removal of checks and balances in these countries. The EU, meanwhile, prioritises the passage of its budget.

I can see why Merkel acted the way she did. The compromise allows the EU to deploy the recovery fund immediately. That was her political priority. An enhanced co-operation procedure, as I proposed, would not have been cost-free. It would have been divisive. But it would have been the morally right response to an extortionate veto.

The events of last week will have one interesting consequence: an EU that coddles dictators will find itself confronted with a whole new category of anti-Europeans: democracy and human rights advocates. They may be joined by environmental campaigners once they realise that the EU’s green deal is not what it claims to be. Some already have.

An EU that ceases to occupy the moral high ground will continue to have its die-hard supporters. But we clearly enter a different world when anti-Europeanism become the morally superior choice.